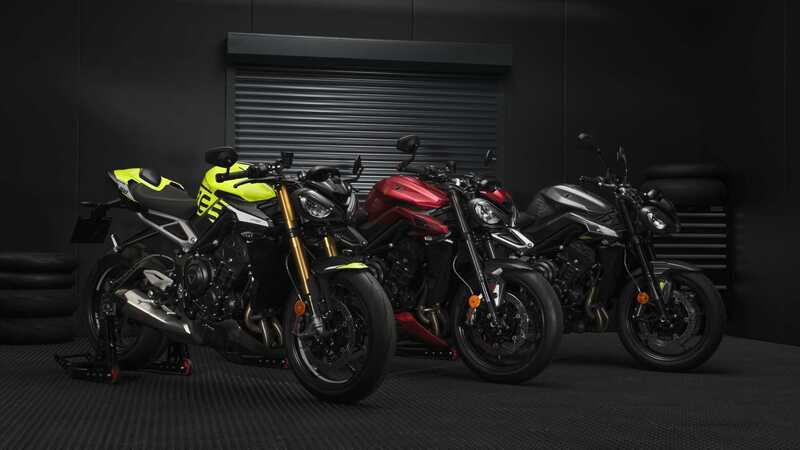 Triumph Motorcycles have finally pulled the gloves off and have put everything they have learned from supplying engines to the Moto2 championship competitors to develop and unleash the 2023 Triumph Street Triple R, Street Triple RS & limited-run Street Triple Moto2 Edition middleweight naked beasts.

These 3 new bikes are successors to what Triumph previously did when they released the limited-run ‘Daytona 765 Moto2 Edition’ strapping the new 765 cc engine that was newly developed and introduced for the earlier mentioned Moto2 championship.

The new Triumph Street Triple Range will start reaching global dealerships in the first half of 2023. Regarding India, we do expect Triumph to bring the Street Triple R & RS models to India, carrying a premium pricing than the current versions, not before mid-2023 or in the second half of 2023.

Also read – Is this the Next Honda 500 for India? Showcased at a Dealer