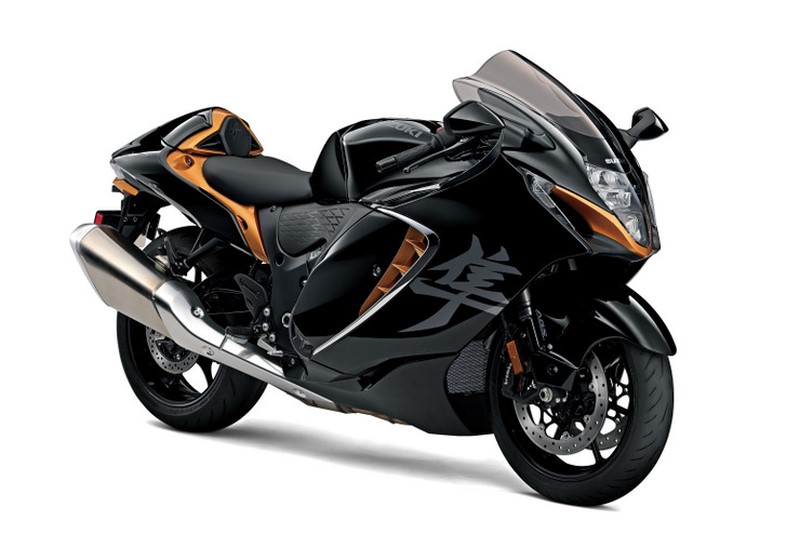 After speculative reports, the 2021 Hayabusa India launch date has been officially confirmed by the company through social media…

Suzuki has announced the return of the Hayabusa after a gap of few years. Once the fastest motorcycle in the world was withdrawn from the market because of stricter emission norms. However, skipping one generation of Euro norms, the mothership is back, in the new Euro 5 era.

The new 2021 Hayabusa continues with the same, but reworked 1340 cc, liquid cooled, 4-cylinder engine that now produces 188 hp of peak power and 150 Nm of max torque – both of which are slightly lower than before.

The iconic sports tourer, however, comes with significant electronic updates. It now has six-axis IMU, 10 levels of traction control, etc. In terms of looks, there is a fresher, more significant LED headlamp and a sleeker and aerodynamically efficient fairing.

All of this is okay, but the main question is – when will you and I be able to ride it in India…?

After earlier speculative reports, Suzuki confirmed its launch here and in a latest update, the sports tourer’s launch date has also been revealed. The new Hayabusa will be introduced here on 26th April.

It has shared a very interesting teaser video that features the earlier generation models with the newer gen model emerging from between. You can check it out below…

The ultimate sport bike is coming back !

Experience unmatched thrill and fun with superior refinement and technology in the New #Hayabusa 2021.

Perfectly poised to create a new legend of its own, the all-new Suzuki #Hayabusa is arriving on 26th April! #StayTuned #SuzukiIndia pic.twitter.com/yln6xw8MG6

The new Hayabusa is expected to be sold in India as a CKD (Completely Knocked Down unit), however, expect prices to increase by a few lakhs. For reference, the older model was last retailed at 13.75 Lakh ex-showroom.