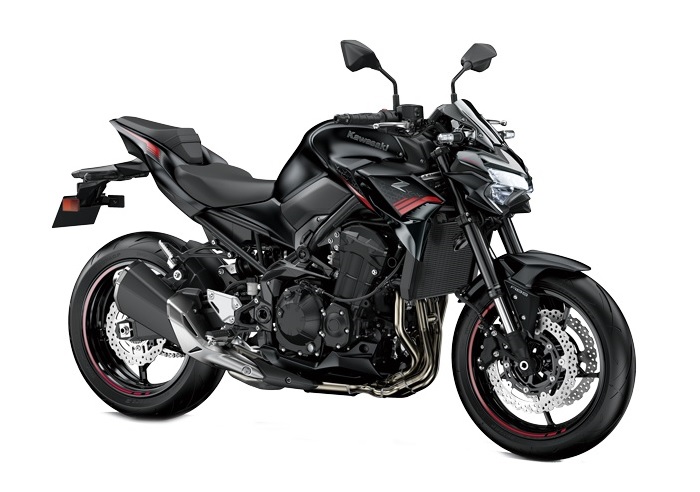 New Kawasaki Z900 price is Rs 30,000 more than the older version but it packs in new features and minor changes to its specs…

When all the manufacturers are trying to slip in their Bharat Stage 6 motorcycles and scooters before the March 31st deadline, Kawasaki has sneaked in a BS4 variant of its Z900 streetfighter.

Yes, Kawasaki has launched 2020 Z900 but in BS4 spec. It is a special edition which will be made in very limited numbers. When the desired numbers are achieved, Kawasaki will stop its sales. Since, manufacturers can only sell BS4 motorcycles till March 31st, this model has to be finally delivered before this date. Hence, Kawasaki has set 20th March 2020 as the complete payment date. Deliveries will commence from February end onwards.