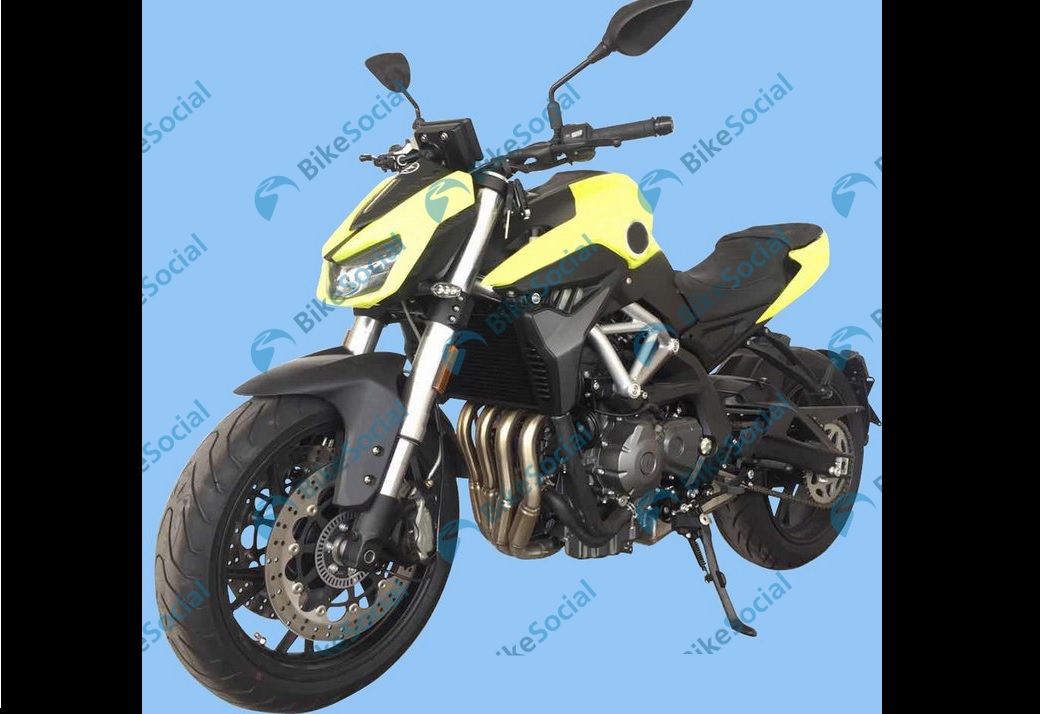 2020 Benelli TNT 600 launch scheduled next month but it may be delayed because of the Coronavirus pandemic. This is the third model patented by the company…

Benelli has lined up a slew of new motorcycle launches to remain competent in the market. This was revealed in a product slide for China. Among this list is the new-generation model of the company’s 4 cylinder 600cc TNT 600. In a latest update, a new patent of the new 600 has emerged. However, you will be surprised to know that this is the third design that the company has patented in recent times.

This latest one is similar to the second design that was revealed in September. However, it carries minor changes like a different and more aggressive headlamp, unibody seat and a small digital/colored instrument cluster. The side blinkers are also mounted on the headlamp on this one whereas they were on the tank extensions on the older patent design.

Rest of the stuff appears to be similar. This TNT 600 will carry the same chassis, braking hardware along with the engine from the existing TNT 600i. There will be further fine-tuning to the motor to make it ready/compliant for the new and stricter emission norms as well.

There is a possibility that Benelli may have prepared these models for different markets around the world – which one will go where can not be predicted at this point. The company has scheduled the launch of this new TNT 600 as early as next month but in all probability, it will get delayed due to the ongoing COVID-19 pandemic that has jolted the whole world.

The new TNT 600 is also expected to mark a comeback in our Indian market but it will have to be Bharat Stage 6 compliant now.