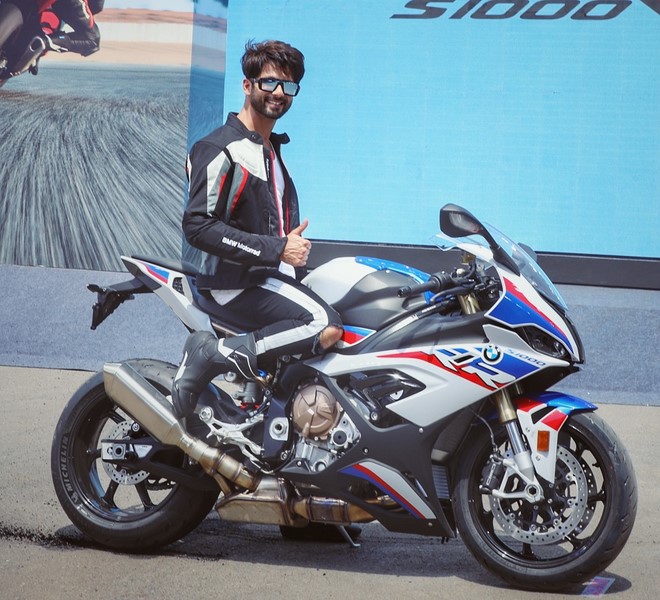 BMW has launched the 2019 S1000 RR in India at an event today. The supersport was first launched in 2009 and instantly became the goto motorcycle for liter class supersport fans. The 2019 edition is claimed to be faster and more uncompromising.

It is lighter than before and comes with changes to the chassis and suspension. BMW has also equipped the new motorcycle with ShiftCam which allows for higher torque curve even at low and mid revs.

The updated 999cc inline 4-cylinder engine produces 207 hp of peak power at 13,500 rpm, which is 8 horses more than the outgoing variant. BMW also informs that the motor is 4 kilograms lighter and narrower which provides for better ergonomics! Torque numbers remain unchanged.

The CBU (completely built unit) motorcycle is offered in three variants internationally and BMW has brought all of them to India.

Bookings open from today across all BMW dealerships in India.

Full-Faired BMW G310 RR: All the Details So Far