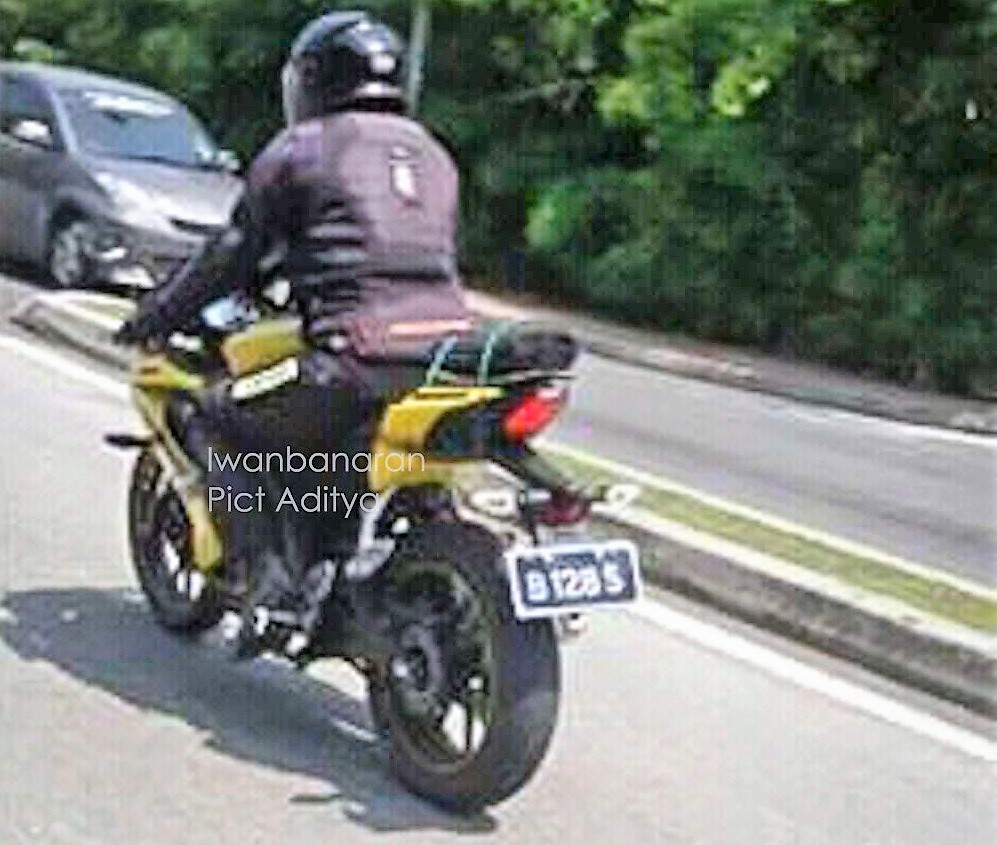 While we just got the new Indianized version of the R15 v3, Yamaha has been selling it since January 2017 in Indonesia. Now, with more than a year completed, they have lent a minor update to the model. 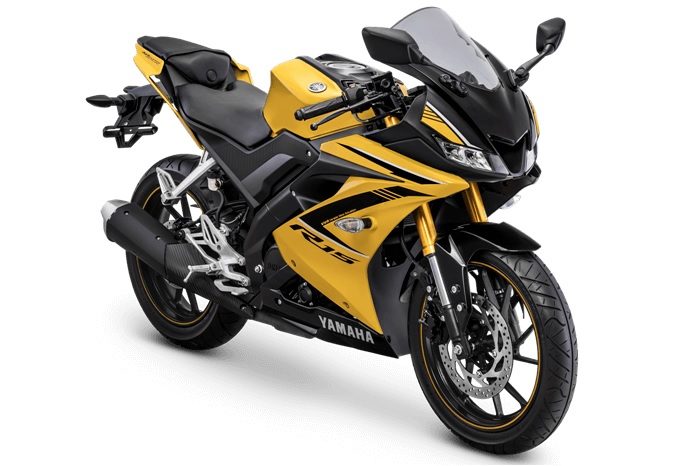 The older model was offered in three colours – matte black, matte red and blue. So, the red colour, which was the least liked of the lot has been discontinued. The blue colour theme is the same that has been launched in India – blue has been contrasted with black (in place of silver of the older version). Black, which was the pick of the colours, has retained almost everything, including its matte texture and the only difference is that the red decals have been changed a bit!

The other cosmetic change is the introduction of golden upside down forks like the M-Slaz. The outgoing version came shod with black coloured units and if you compare it has certainly added a bit of premiumness to the already beautiful looking motorcycle. Yamaha has stripped the India-spec R15 v3 off these inverted forks because of cost reasons. In place is a traditional unit here.

In a latest update, according to a pic (featured pic of the article) at Iwanbanaran, it appears that Yamaha has started delivering the yellow colour to customers and there seems to be a lot of liking for this bright shade.

Here in India, we just tested the motorcycle and it is a betterment in most departments! You can read the review here.