Bajaj is revealing details of their 2017 Pulsar range in bits and pieces. They have updated their website with the prices and the changes, however there is still some data left to be revised (like it still shows 130 mm rear drum brake for the 2017 Pulsar 180).

The 2017 Pulsar 220 is now seen in a new Red colour in these pics shared at Rushlane. Interestingly, Bajaj at their official website lists only the Nuclear Blue and Laser Black colour options (both of which have been spotted earlier). EDIT: The website has been updated with the new colour which is called as “Dyno Red”. This red colour is also available for the other 2017 Pulsar range (P150, P135 and P180) as well. 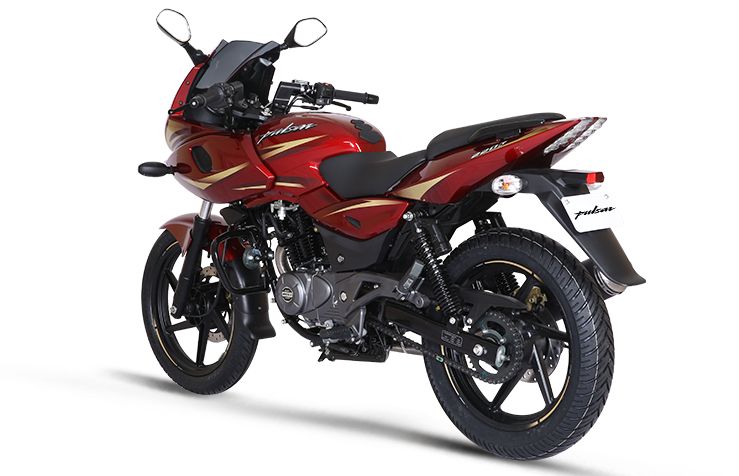 It continues to adorn the ‘laser’ graphics which are orangish-brown in colour. It would be the third colour in the palette, and probably the weakest of the lot. We hope there is an all-black colour (without any graphics) in the offing as well. And since these pics are coming from some dealership, it means Bajaj has already commenced dispatches (of this red colour). 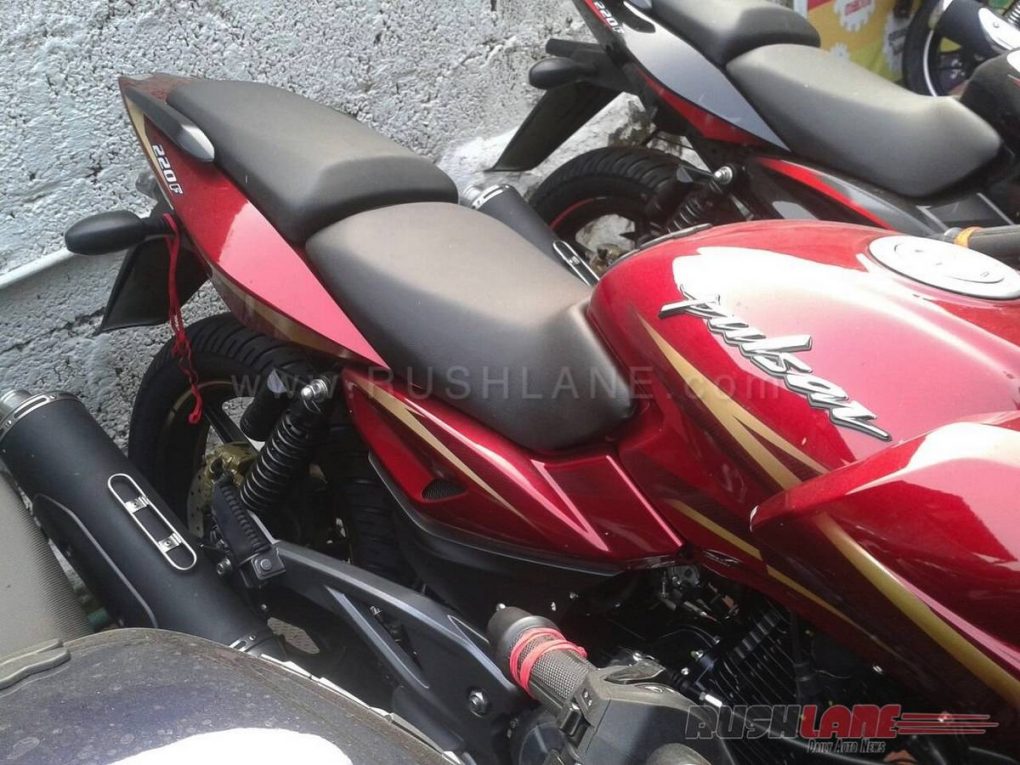 In terms of on-paper specs there is nothing new and the 2017 Pulsar 220 continues to be powered by the same 220 cc 21.05 PS and 19.12 Nm single cylinder engine. However, it is now BS4 compliant. Other updates include carbon black exhaust canister, blue backlit instrumentation, bettered seat and rim stripes. 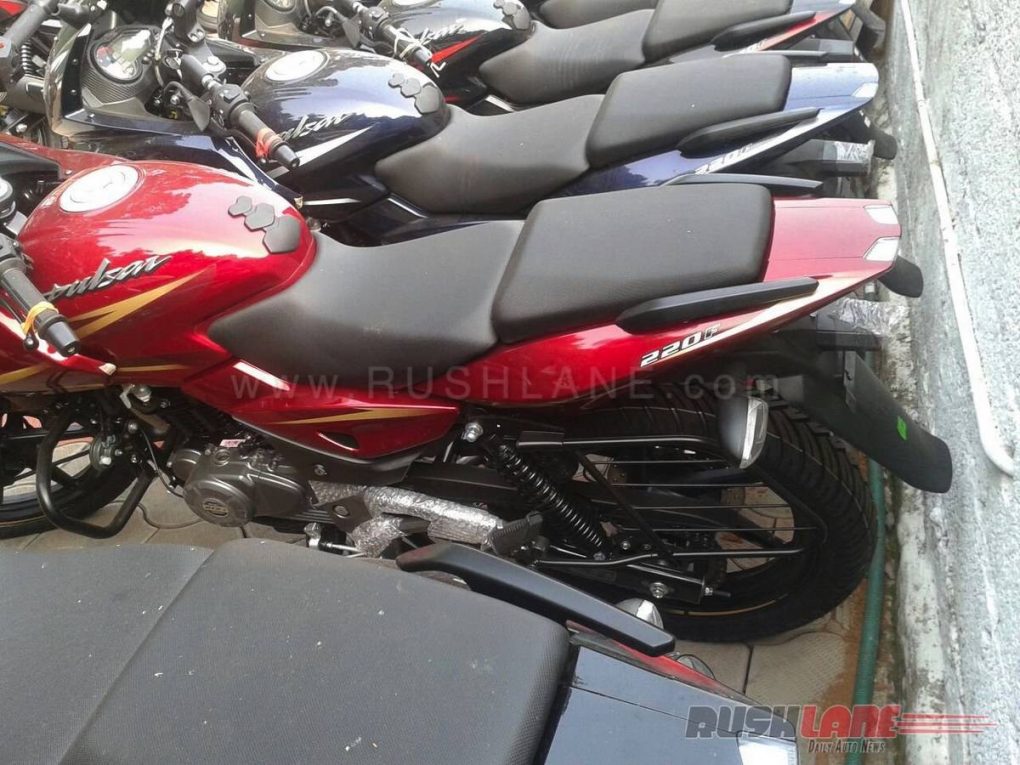 In this transition, Bajaj has increased the prices of the motorcycle by upto Rs 3500 and hopes that the golden run of the highest selling Pulsar (in the 200 cc segment) continues.