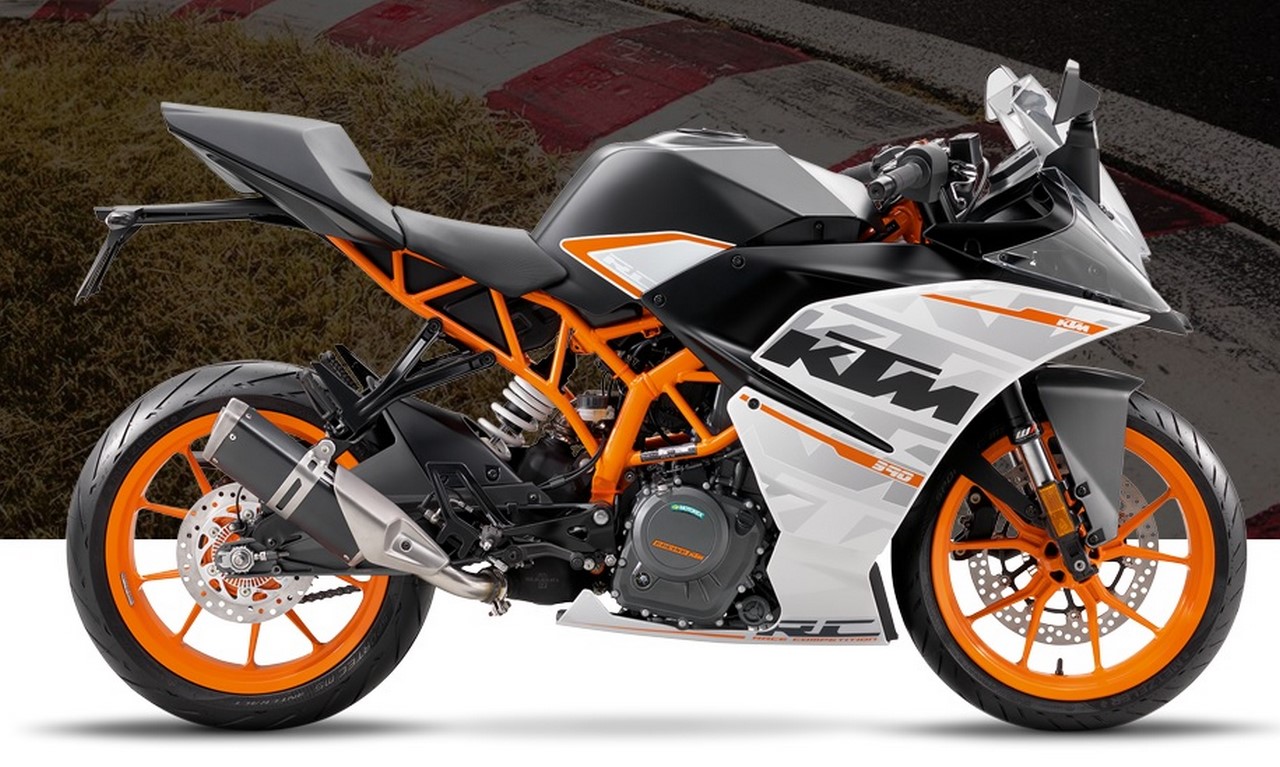 The RC390 is the most value for money motorcycle India has seen in the last few decades. 43 horses have never come so cheap and they never may in the future! The pocket-rocket does all what you can expect in Rs 2.5 Lakhs and a lot more.

It is not only track focussed but also gets premium Metzeler tyres as standard along with ABS! Now, what if the company is hell bent on making an already fabulous package more exciting? In comes the 2016 RC390 which gets even more features to make you go weak on your knees.

And Zigwheels claims that the 2016 RC390 will be launched in India as early as January – next month ie! This is pretty much what KTM did with the Duke 390 earlier this year when they silently added slipper clutch to the bike, however we are a little sceptical of this snippet – it is definitely on the cards, but may not come so soon! But then we would love to be wrong here 🙂 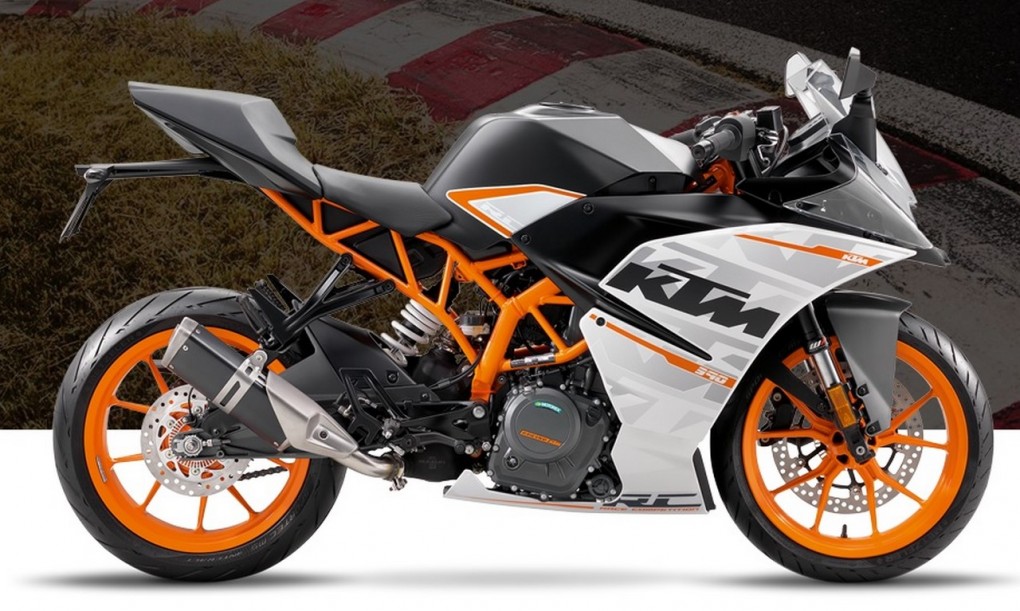 The 2016 RC390 was reportedly spied a few days back in India for the first time. Apart from a minor cosmetic change in the fairing, the bike gains a bigger front disc, adjustable levers, ride by wire and slipper clutch.

The engine remains the same 373.2 cc single cylinder liquid cooled fuel injected mill producing 43.5 PS of maximum power at 9,000 rpm and 35 Nm of peak torque at 7,000 rpm. So, already saving up for the mighty KTM?