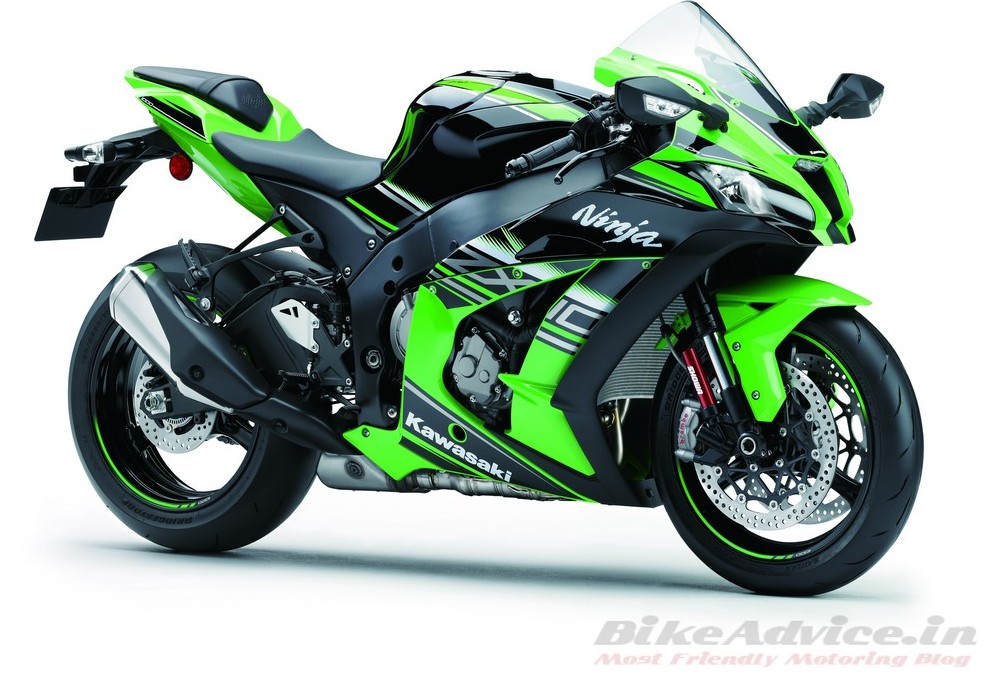 Kawasaki has taken the covers off the new 2016 ZX-10R. Developed in active collaboration with Kawasaki Racing Team, the bike gains from inputs given by their Superbike riders Jonathan Rea and Tom Sykes. In fact the company claims that this bike is the closest possible replica of the World Superbike challenger ever.

Taking help from their racing team, Kawasaki has taken the new bike undergo extensive testing and development. This has led to the creation of new free design for the front forks and rear forks. The cowling gets slightly bigger than the outgoing model along with the tail section which has also become wider. 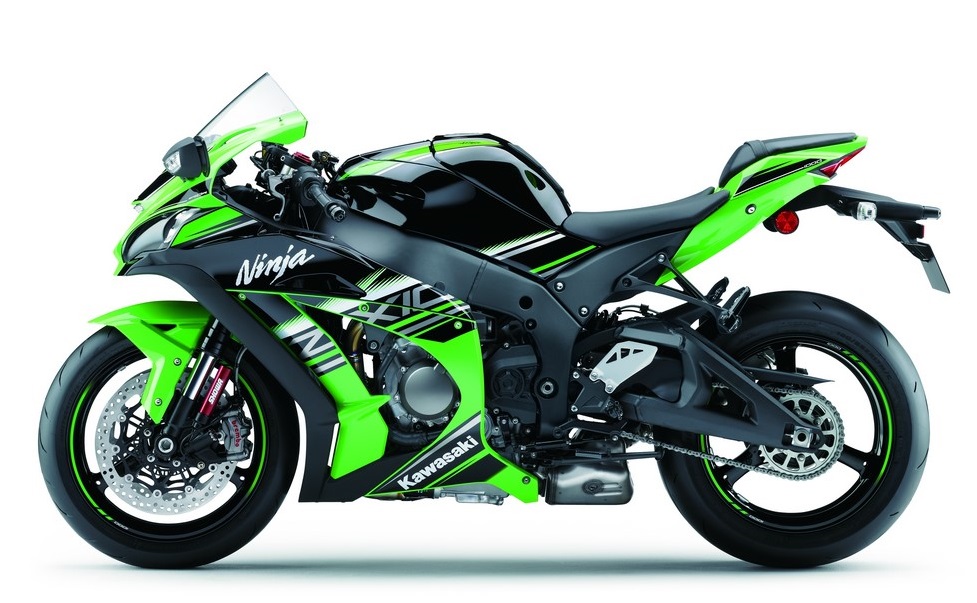 The 2016 Kawasaki ZX-10R is not just limited to cosmetic changes but gets several major updates as well. Here is a quick list… 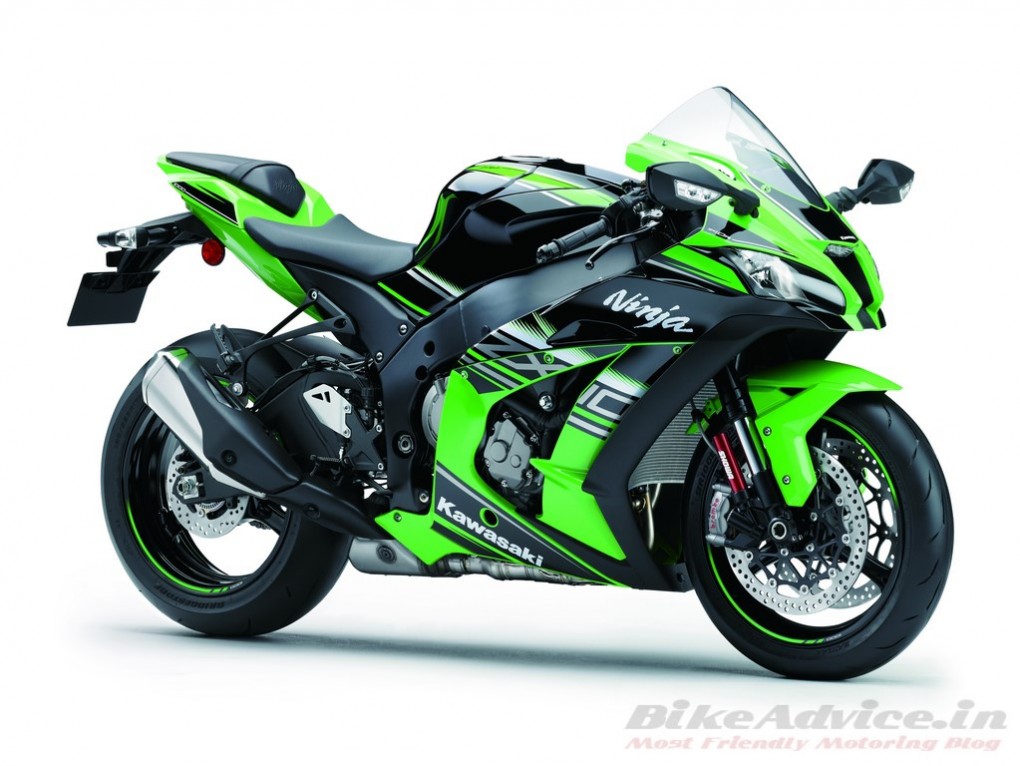 The new ZX-10R is the one of the first motorcycle in its segment to be Euro 4 compliant. The company has not revealed the exact specifications but has incorporated several weight saving techniques and parts. It will have a maximum power output of 200 PS and Kawasaki claims a noticeably stronger mid-range!