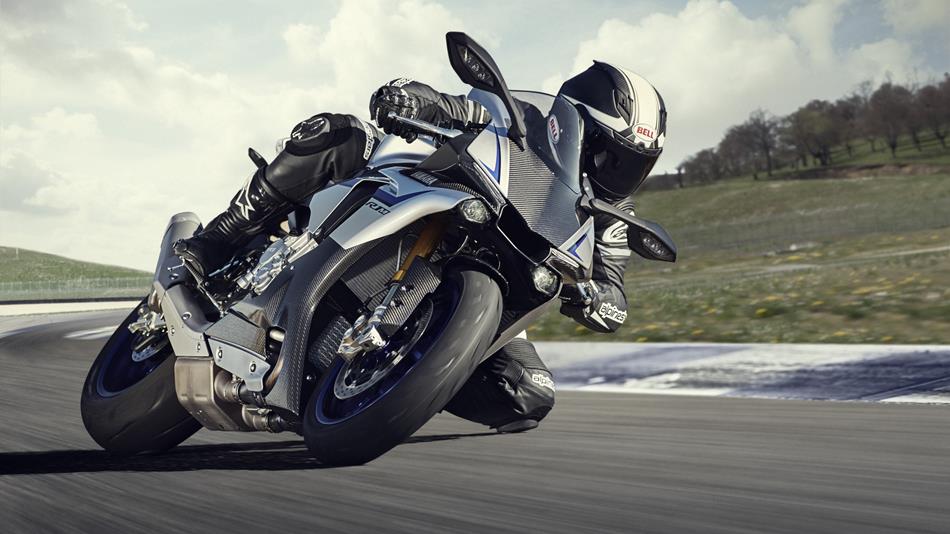 If you thought that the 2015 R1 is a mean machine, wait till you see this. Just as we thought that Yamaha’s press conference from EICMA is over, they managed to pull a fast one and announced a special limited edition R1M. The bike has been primarily aimed at professional teams and highly experienced racers (if your last name ends with a Rossi or Lorenzo :D) to give them wings at the racetrack. 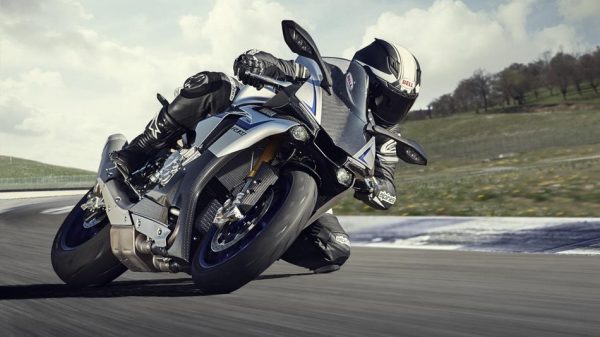 If the new R1 is inspired from the M1, the R1M goes one step ahead and gets so much of additional tech which will literally make you beg for one. Here is some… 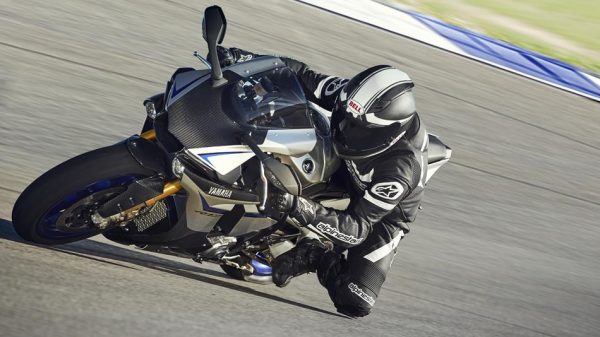 The R1M will not be available as readily as the R1. The company will be accepting applications for the R1M via their national distributor. Teams and individuals can do this from December 1, 2014. Even this does not guarantee you a machine. It is expected that the demand will obviously be more than supply and once the distributors get the allocated units, it will be on their discretion in managing them. 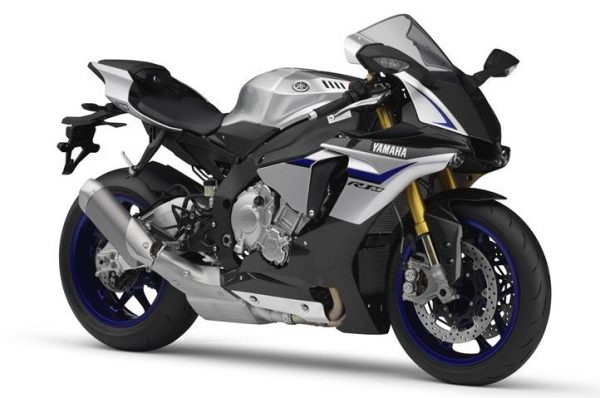 YZF R1M owners will also be invited to participate in Yamaha Racing Experience (YRE), which will take place at 4 European race tracks in July 2015. Participants will be able to meet special Yamaha VIP guests and take part in track sessions under the able guidance Yamaha technicians and top level trainers. Deliveries of the YZF R1M is expected to begin in March 2015.