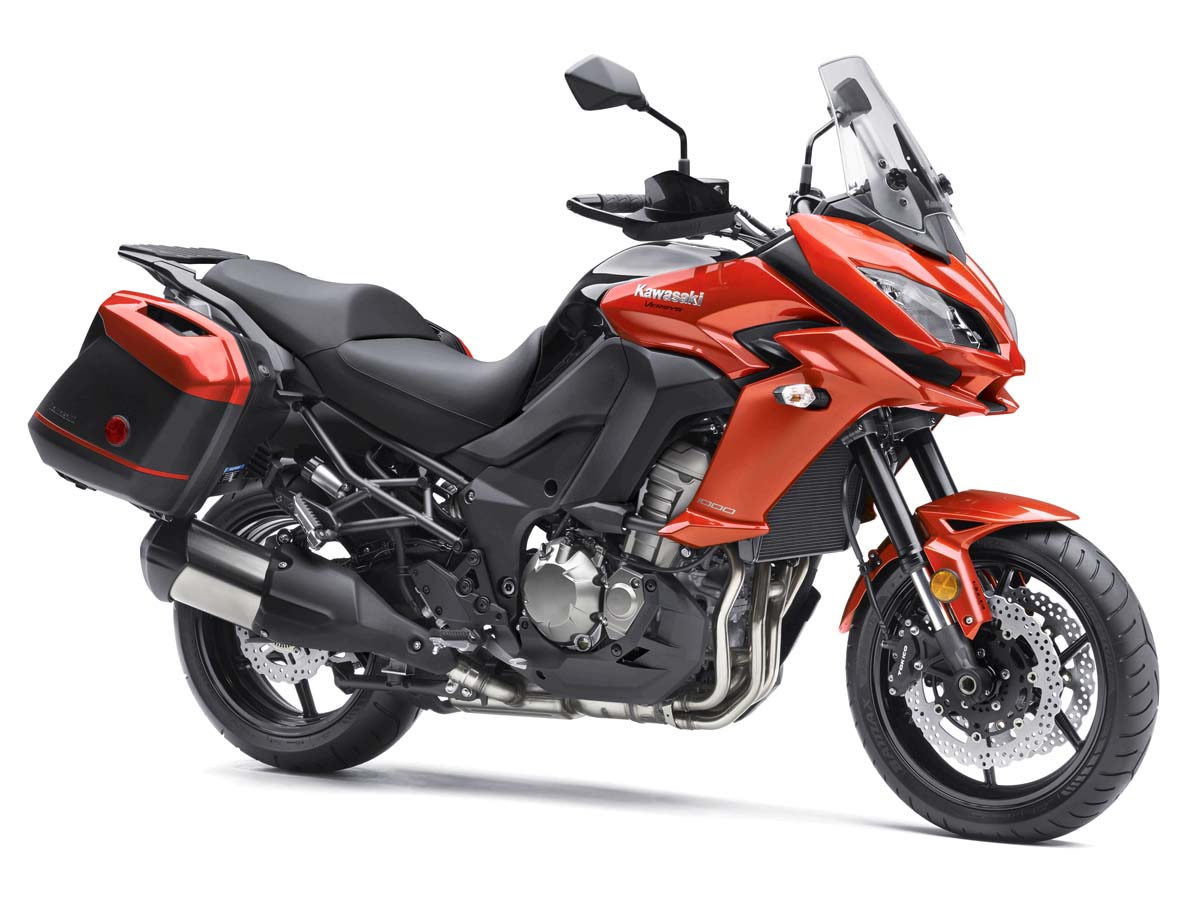 Kawasaki’s latest litre class tourer, in its 2015 avatar was showcased for the first at the INTERMOT this year and was also on display at EICMA. The Japanese major has recently picked up some renewed interest in India. A few days back, they launched the Z250 and ER-6n, two street naked motorcycles which ensures that they are here for a bigger pie in the premium motorcycle market. 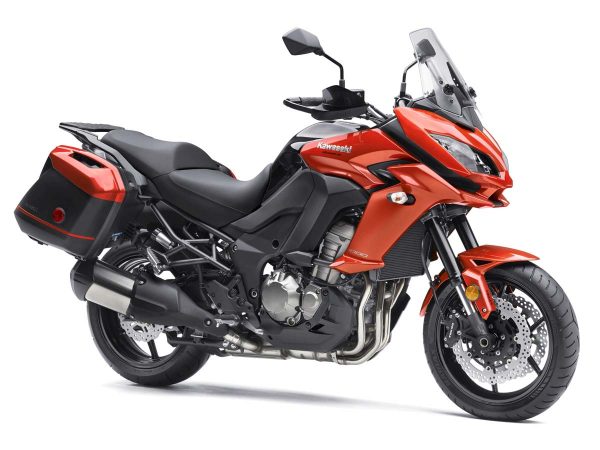 And if a report at Bikewale.com is to be believed, Kawasaki’s next onslaught here will be the 2015 Kawasaki Versys 1000 which they say is launching this month.The report ealso claims that dealerships have started accepting bookings for the same. 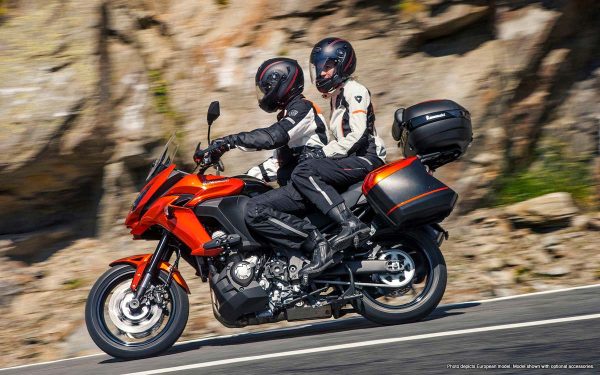 The inline four cylinder, liquid cooled 1,043 cc engine produces 118PS of power at 9,000 rpm and 102 Nm of torque at 7,700 rpm. In comparison to the Z1000, the engine provides for strong low and mid-range torque and smooth power delivery. The chassis has been designed to have sporty dynamics thanks to its lightweight aluminium tube frame and uses the engine as a stressed member. Offering a firm and planted feeling, good stability, light and nimble turning abilities, the frame does wonders in the handling scenario.

Versys comes with a large 21L fuel tank and according to company claims, it provides a range of 400kms in a full tank. It also has an economical ride indicator and features KTRC, Kawasaki’s version of traction control which has 3 modes. 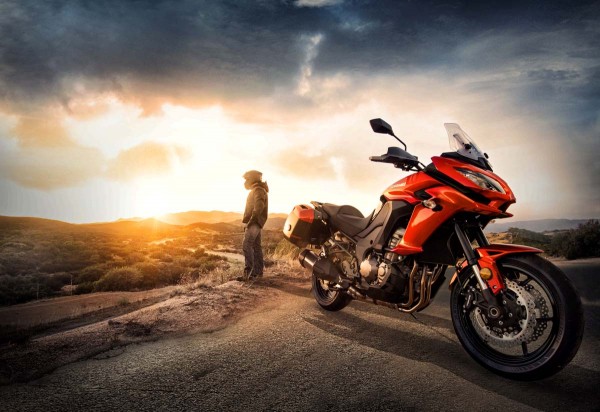 Focusing on comfort and practicality, the Versys 1000 is for the countryside leisure rides as well as an everyday use product. Also the upright sitting position and comfortable seats make riding a wonderful experience.

The report further states that deliveries will start from December and the bike will be imported in India as a CBU (completely built unit). Prices are expected to be a notch lower than 15 lakhs.