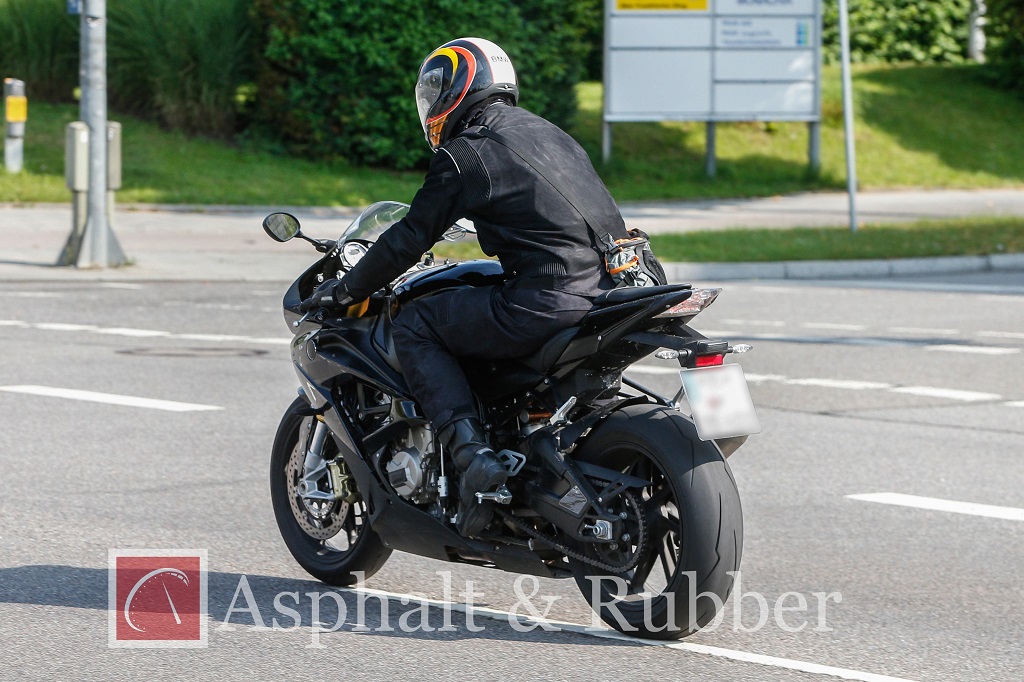 Until 2009, BMW motorcycles were considered to be the Toyotas of the two-wheeled world – bomb-proof, but boring. Therefore, no one had expected the Germans to unleash something like the S1000 RR and, to top it, in the first attempt itself, better the best that the Big Four had to offer. 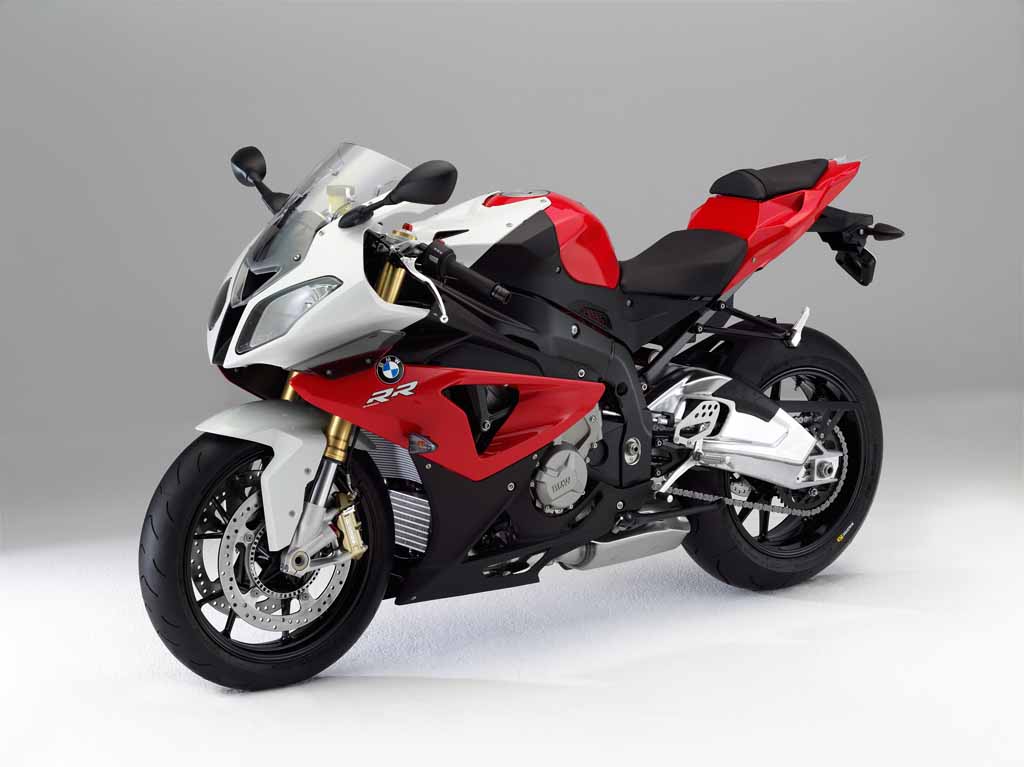 The bike not only instantly became the best bike in the litre-class segment but also gave the bigger Busa and the ZX14R a run for their money in terms of speed!

And it was not long before BMW added the S1000 RR HP4 to the mix. Other than getting lighter wheels, monoblock brake calipers, a lot of carbon fibre, etc., the HP4 also has “semi-active suspension”. So while you have the best sportbikes with manual adjustments with various settings for preload and rebound, where you would arrive at the best possible combo after much trial and error, the HP4 relieves you of all those worries with the bike continuously adjusting the damping on the move!

Now, it seems that the 2015 edition of the ‘standard’ S1000 RR will also get BMW’s DDC system (the semi-active suspension) if a report at Asphaltandrubber.com is to be believed.

The basis of their assumption is a spy pic of the new bike where you’ll see (zoom it) electrical wires going to the front forks. One can also see that the side fairings and tail section have been redesigned. I’m sure most fans would have crossed their fingers at this instant hoping that the bike’s eyes should also see some symmetry now, say, like the new 2015 S1000 XR below? 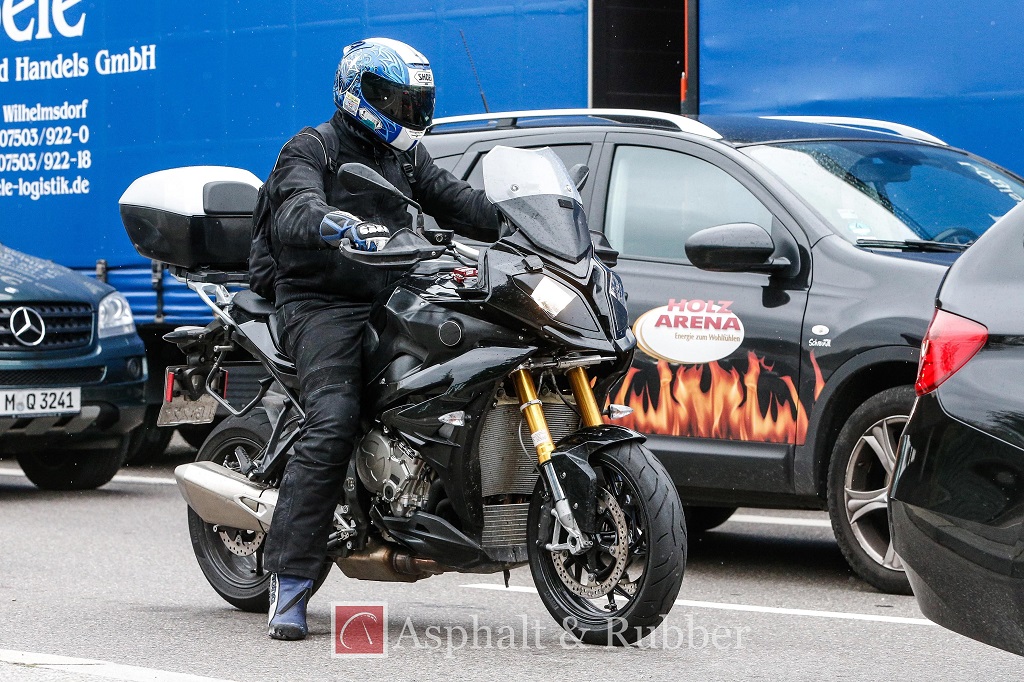 There is a speculative 3D rendering that is doing rounds over the internet allegedly of the 2015 S1000RR courtesy Oliepeil.nl, and we have pasted it for you just below this paragraph. If you go by this, we see it shows the same unsymmetrical headlamps but there are subtle changes to the face. However, match this pic with the spyshot above and you will see that there are minor differences at the rear, so we can not really be sure! 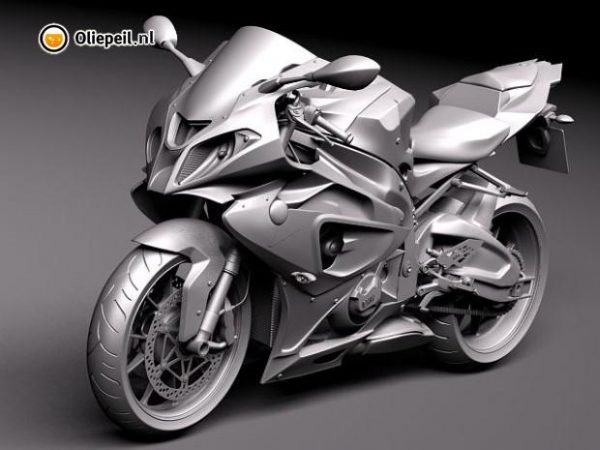 Don’t expect any changes to the all-conquering motor in the S1000 RR, but we surely expect you to wait a little longer if you have finally saved enough cash and were on your way to the nearest BMW showroom, as the best just got better!