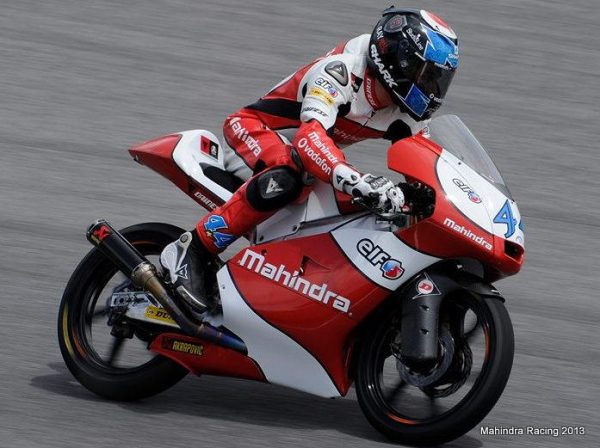 In 2013, the team of Mahindra Racing scaled many newer heights and built on its earlier advances.

Mahindra Racing competes in the Moto3 class of the MotoGP World Motorcycle Racing Championship. In 2013, it unleashed its own new 250cc, 4-stroke motorcycle called the MGP3O. The named bike has been developed in conjunction with the respected Swiss firm Suter Racing Technology AG. Mahindra Racing isn’t new to the world of motorsports; 2013 was the third year of contention for the Moto3 title.

The team of Mahindra Racing is spearheaded by two enthusiastic riders; one being the experienced Spanish rider Efren Varquez and the other being the sensational teenage talent of Miguel Oliveira. Oliveira tasted success at the Malaysian Grand Prix in this season by claiming a podium finish. Incidentally, it was the team’s first ever podium finish as well as the first one for an Indian manufacturer in the World Championship. 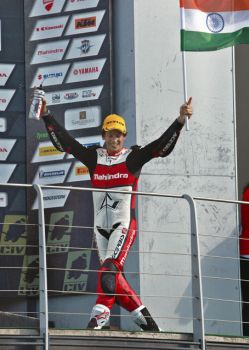 Mahindra Racing put up a very consistent performance in this season. the highlights include :

The icing on the cake is that the team ended up occupying a much-deserved third position in the Moto3 Constructors’ rankings for 2013. As a proof of its strong constructor credentials, Mahindra has signed deals with three global teams, namely Ambrogio Racing, CIP Moto3 and Team Italia. These teams will now receive the Mahindra MGP3O bike for their racing activities in the 2014 season of the Moto3 championships. 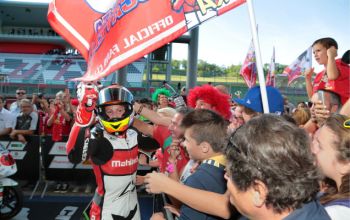 Mahindra Racing also consolidated its position in the CIV (Italian National Motorcycle Racing Championship) season. Fighting it out in the Moto3 (250cc – 4 stroke) class with talented riders Andrea Locatelli (17) and Michael Rinaldi (18), the team won the Constructors’ Title for the second consecutive year.

Mahindra has also been making swift developments as an automobile manufacturer. Being the only Indian manufacturer to participate in the Moto3 races does give it some gems to adorn on its hat. It only remains to be seen if they can ensure that the experience and technical expertise gained in this way is channelised properly into their products.