Few months back Bajaj along Kawasaki launched Ninja 650R in Pune. Our authors came up with lots of information’s and photos of that event and you can checkout those here. 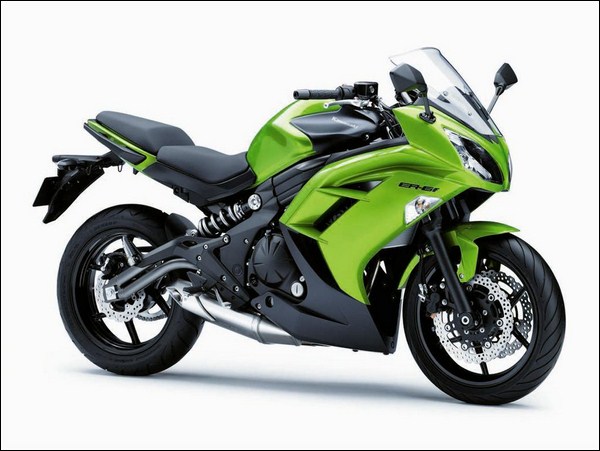 Now Bajaj is all geared up for releasing the 2012 Kawasaki Ninja 650R into our Indian market. The 2012 650R looks even hotter and undergone several changes. The features are

1. Important visual changes to be noted are redesigned fairing with bold cutting edges with air vents on either sides. 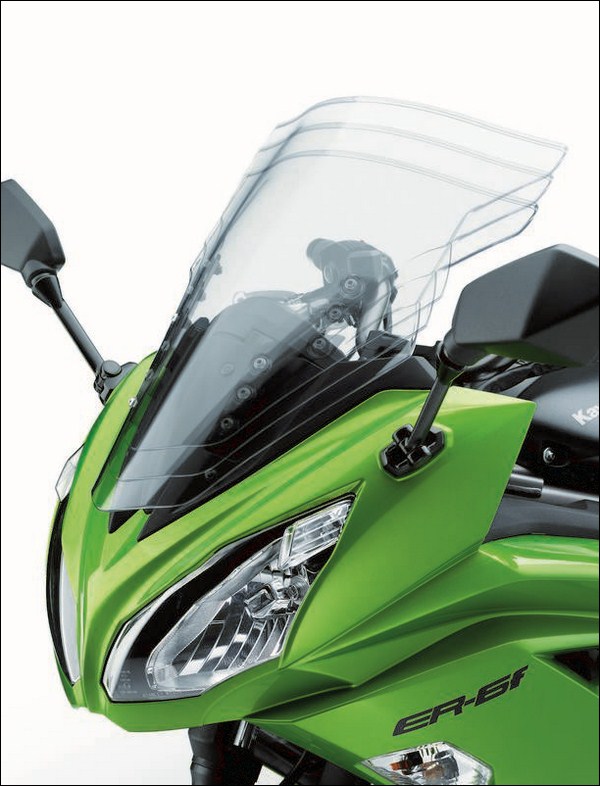 2. Ninja 650R is powered with the same Liquid-cooled, DOHC, 8-valve 649cc Parallel Twin with FI engine, though the performance(72bhp@8500rpm) and torque(66nm@7000rpm) figures are same as the 650R small tweaks are carried out to support low-mid range power delivery. 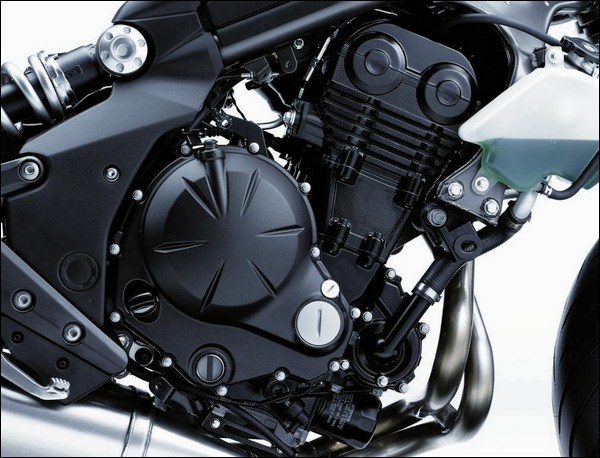 3. Adjustable windscreen, new instrument cluster which consists of various features such as fuel range, current and average indication also Economical mode is introduced so that helps to decrease or increase the weekly running costs. 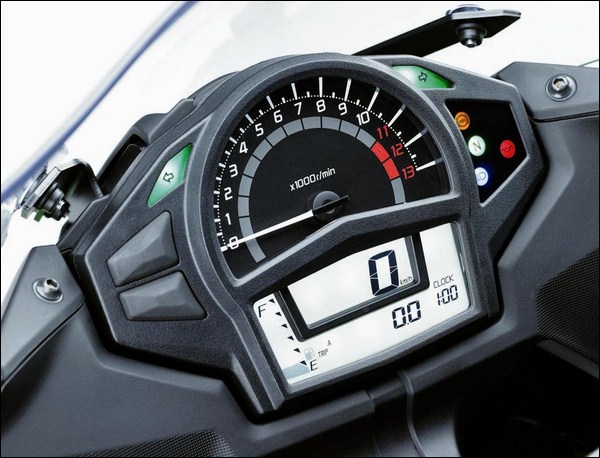 4. New twin-spar perimeter frame is introduced for lighter handling and moreover reaching the ground will be easier now so riders of all ages and heights can easily handle this ride. 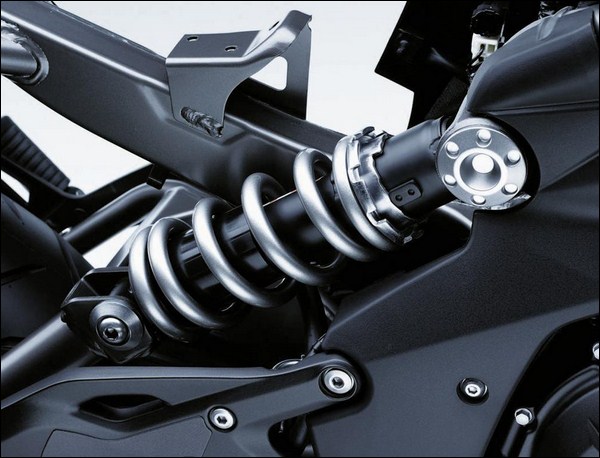 5. Further safety is ensured with revised 2012 ABS and suspension which give enough comfort for both rider and pillion. 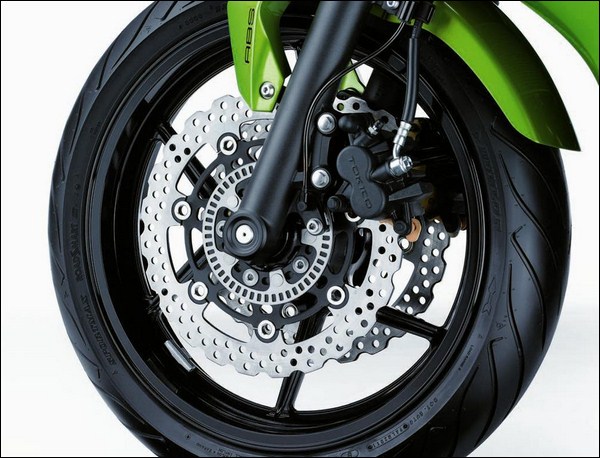 6. Reshaped seats helps in comforting both the rider and pillion and also other changes such as fuel tank, rear tail light display adds a crisp to visual styling. 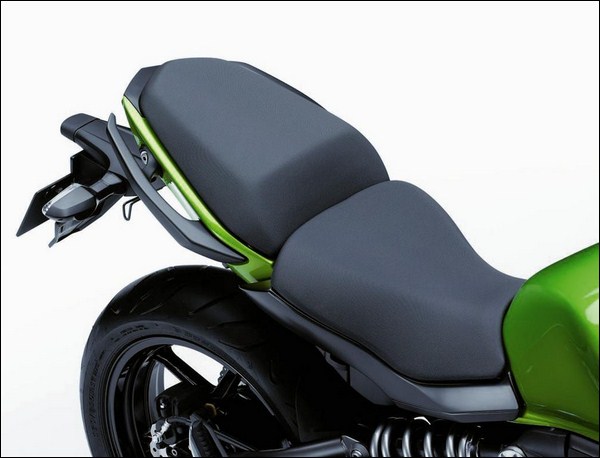 The Ninja 650R is specially designed for better commuting inside the city and for hangouts in highways during the weekends. The fuel efficiency is claimed to be 17.7km/lit. As ninja 650R doesn’t reached up to the mark in sales figures this new 2012 model is the only hope for Bajaj in 650cc segment. 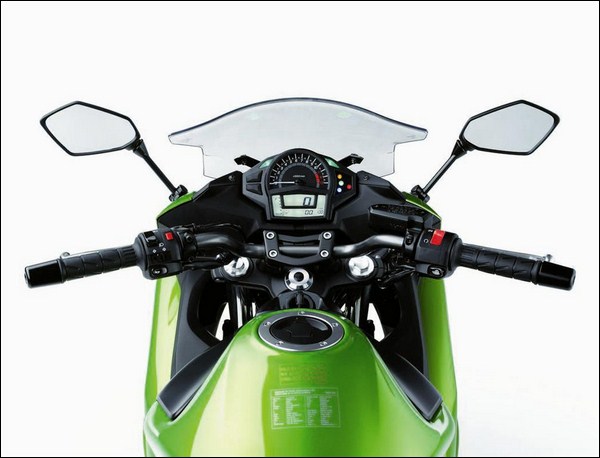 If this 2012 model is priced precisely then no doubt, with the combination of features, style, performance, handling 2012 Kawasaki ninja 650R will remain as a tough competition for Hyosung. Kawasaki Ninja 650R (ER-6F) is entering India as a Completely Knocked-Down (CKD) unit and will be entirely assembled in Bajaj’s Chakan plant. Let’s see what Kawasaki is up to this time. 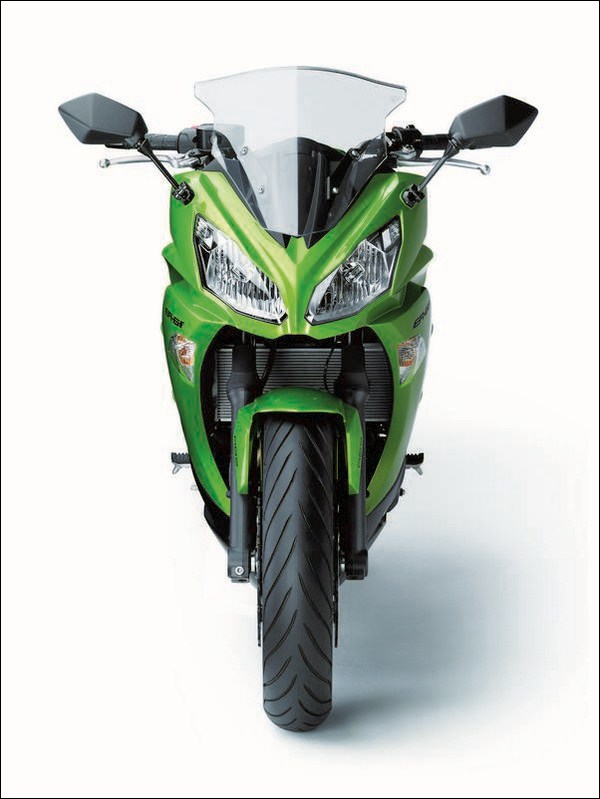 Leave your comments below. 🙂

Here I am including the old Ninja 650R Picture for your reference. You can see how the design has changed since the last version. 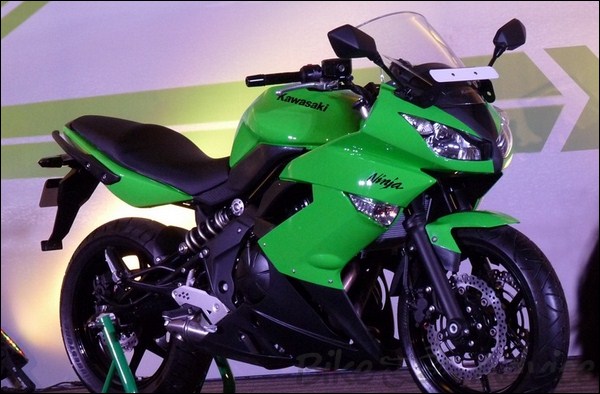