Harley Davidson is probably one of the most preferred and best premium bike makers in the world. The two wheeler giant has got immense potential to showcase its strengths and build a smarter market for themselves. Recently Harley Davidson has released its 2012 models which includes one all new motorcycle and a 10th anniversary edition of Vanted V-Rod. Not only the introduction of new models was done but the company also announced that more models than ever will be sporting Twin Cam 103 Engine in 2012. Harley Davidson is a company that will continue to improvise its models so that they can bag both in terms of market share and the revenues. For the 2012 line up, Harley introduced some marvels. Let us now roll our eye balls on two key models and what the company has in store for the riders in 2012. 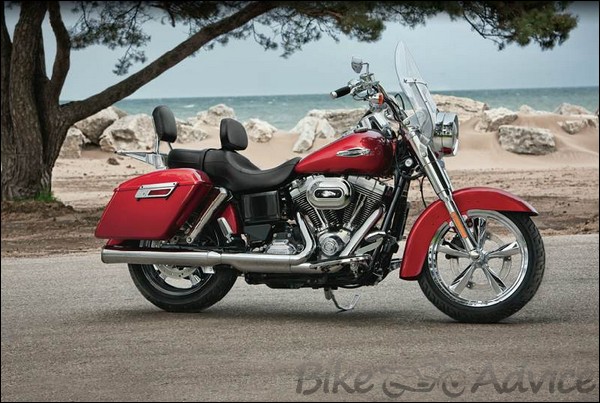 First up on the list of 2012 Harley bikes is Dyna Switchback. The 2012 Switchback is a powerful machine that is based on the lines of CEO Softail Convertible. The bike sports a fork mounted windshield and hard saddlebag pops off without the use of tools and it only takes a minute to convert.

As the name goes Switchback, the bike can be used both as touring motorcycle and a cruiser. The bike sports a powerful Twin cam 103 V-twin engine that gives the bike required power and control. 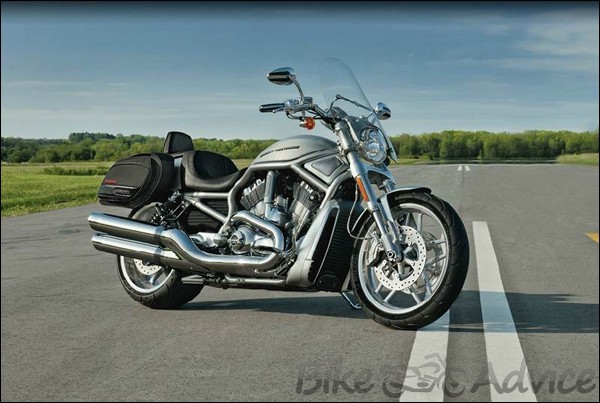 Next on the list of Harley’s 2012 roll out is the anniversary edition of the V-Rod. The V-Rod was first introduced by Harley in the year 2002 and it bought great success to the company. The V-Rod’s 60 degree revolutionary V twin was the first by Harley to sport overhead cam shafts and liquid cooling. Since the introduction back in 2002, the bike has gone through various variations like CVO V-Rod destroyer in 2007. The latest variation of the V-Rod uses a 1250cc engine that is capable of producing 125hp @ 8250 rpm. Another news regarding the 2012 Harley’s lineup is that the company will be using Twin Cam 103 engine in more models which is able to put out almost 100 lb-ft of torque. 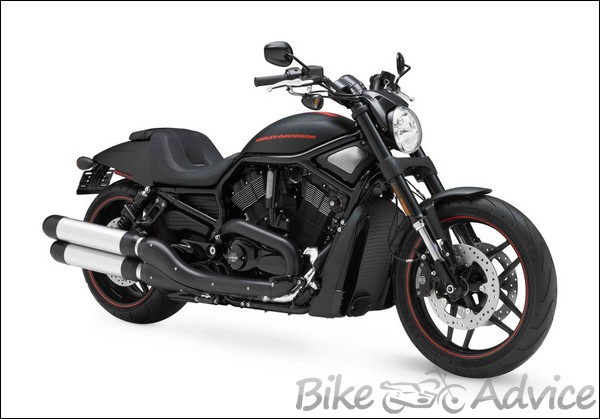 In addition to the above mentioned roll outs, Harley also introduced upgraded version of the Night Rod that sports refreshed bodywork and optimized rider ergonomics. Also the company’s custom vehicles operation (CVO) has also rolled out a limited high performing touring machine i.e. the New CVO Road Glide Custom. All in all the company’s 2012 roll outs look impressive and the company will offer 32 models in 2012 however we only covered the most significant above.