Ok its official now; the bike in the spy pics published recently was in fact the revamped 2011 YZF R15. According to what we know, Yamaha would launch the upgraded version of the India’s mini sportsbike most probably on 25th of January. 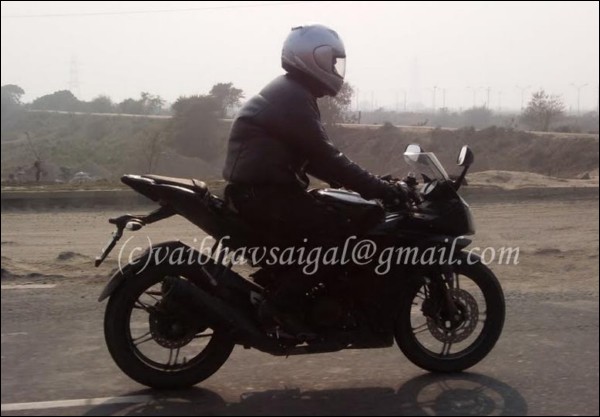 Changes that we could notice on the new iteration:

With quarter liter CBRs and bigger Pulsars in the pipeline, how would Yamaha get impacted it remains to be seen but for now Yamaha seems to be on their toes responding and reacting to every little feedback on their bread and butter bike which catapulted the company back to life.