The artist impressions of the 2011 Suzuki GSX-R 600 and 750 have been revealed. These sketches are known to be extremely close to the final production of bikes. The bikes will make their first appearance in the Cologne show in first week of October. 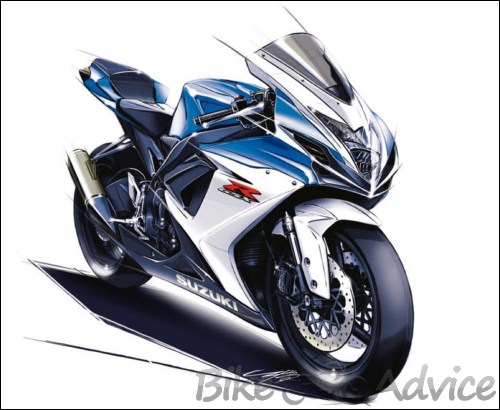 The current GSX-R 600 was last updated in ’08 and it received rave reviews by motorcyclist journalists all over the globe for its all-around capabilities. The sketch shows the bike that appear quite similar in appearance to the current generation GSXR-1000, which was redesigned completely in ’09.

The new GSXR-600 and GSXR-750 will have minor engine tweak, some styling changes and a new frame. The new 600 will be launched alongside an identical looking 750. 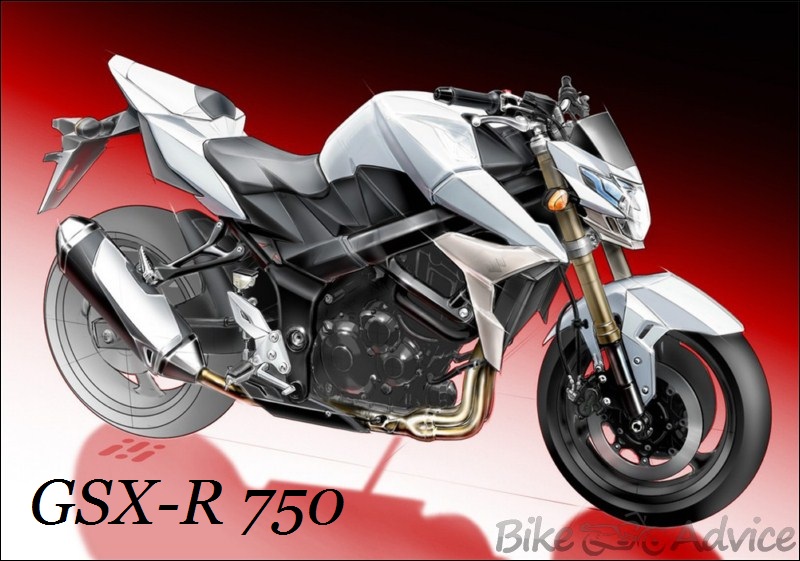 One of the major changes is the new air intake design, with four separate inlets, stacked in pair alongside the headlights. The design also show a return to the stacked headlight design that was a trademark of the GSX-R range for much of its life, and which the current iterations of the machines have departed from. Stay tuned for more information on these machines in the coming weeks.