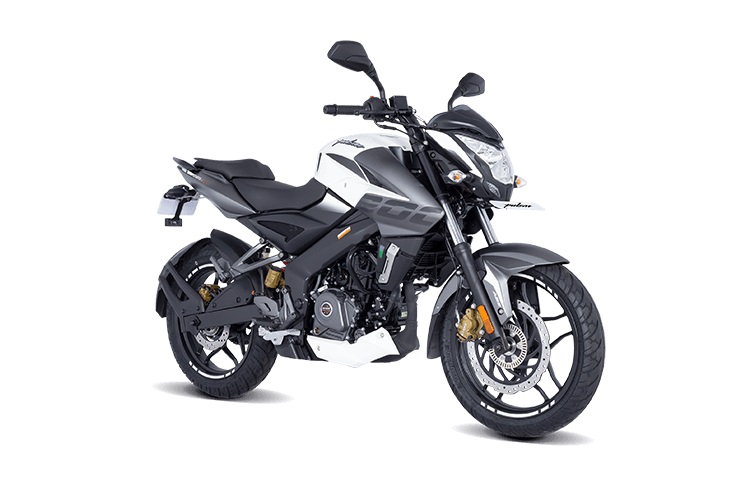 The Indian two-wheeler industry is facing a major slump in domestic sales. As we have discussed multiple times, apart from the falling economy, the low buying sentiments have also stemmed from the continuous rise in prices of two-wheelers. These have been necessitated by the various regulations that have been enforced.

As a result, auto makers are shifting focus to export markets to reduce their dependence on the domestic market. For example, Bajaj Auto is now selling almost half of its produce in markets outside of India. This is a massive number!

Other makers have also realized this and are continuously looking out for markets which can absorb their motorcycles and scooters. According to the official SIAM sales data we have, 2-wheeler exports from India grew by 7.30 percent to 35,20,376 units in the last financial year against a massive drop of 17.76 percent in the domestic market in the same period.

As we have discussed, apart from Suzuki, each and every major manufacturer ended in red in FY20 in domestic sales. However, barring two, all main makers exported higher number of two-wheelers in the last fiscal. Here is how India’s export numbers look like for 2-wheeler manufacturers…

So, as you can see, apart from Hero and Honda, all other manufacturers registered impressive growth in terms of exports.

Over a sizable number, the biggest gainers are Suzuki and Yamaha. While Suzuki charging on Hero, Yamaha is moving closer to Honda. Though a small exporter as of now, but Royal Enfield almost doubled its export numbers in the last fiscal. Bajaj has a massive lead as it was one of the early movers in the segment.

This year’s numbers will be very interesting to see as it is full of turbulence and uncertainties. In the first month of this fiscal Bajaj exported 32,009 units, TVS 8134 units and Honda 2630 units amidst lockdown.