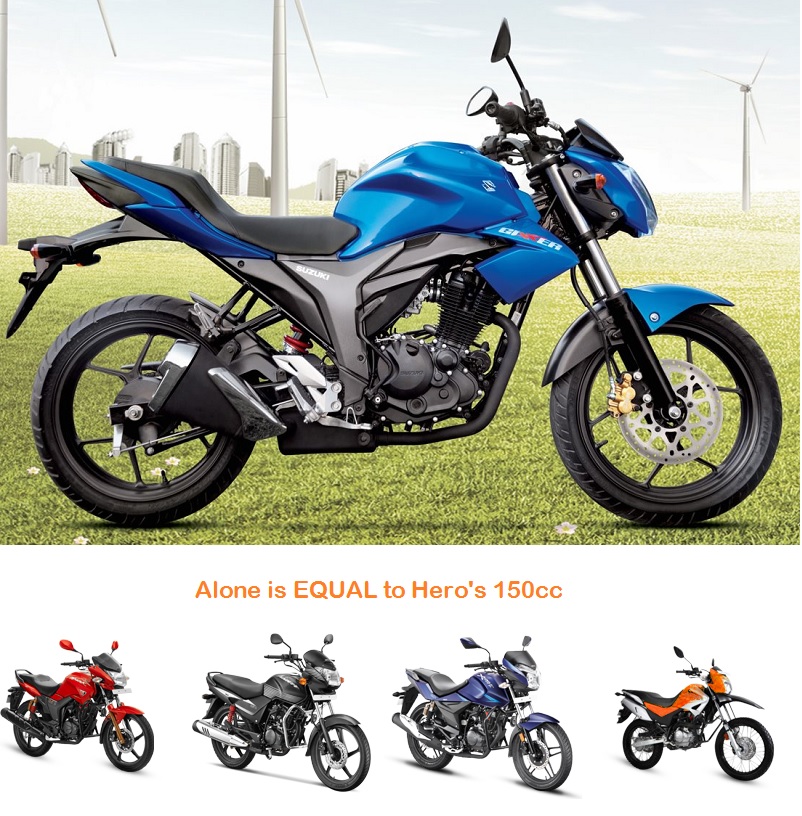 The birth of the 4-stroke stylish muscular 150cc segment can be credited a great extent to the first generation Hero Honda CBZ which was launched in 1999. However, ever since the advent of Bajaj Pulsars in 2001, this segment got a fresh lease of life and after more than a decade, they are the largest selling 150cc motorcycles in India! 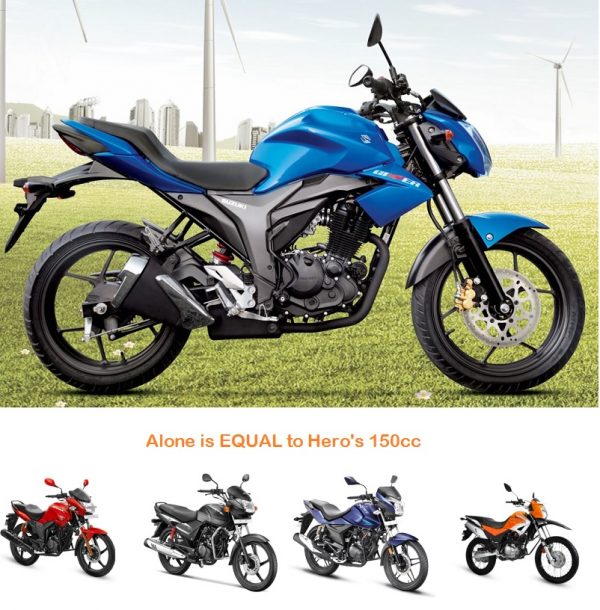 We will talk about all the 150ccs in another report shortly, however, what is appaling is to see Hero’s 150cc sales figures for the month of October 2014.

Hero MotoCorp plays in the segment whole-heartedly and has as many as 4 different products – Achiever, Hunk, Xtreme and Impulse. This means they are catering in all the sub-segments of 150cc which includes entry-level Achiever, niche Impulse and the mainstream Xtreme and Hunk!

Despite this impressive portfolio Hero managed ONLY 4610 unit sales for the complete festive month of October 2014. This, when compared to the 13,000 units they sold in October doesn’t give it a rosy picture! To give you an idea how bad the scenario for the 2-wheeler behemoth is – they are the least-selling motorcycle brand in this segment! 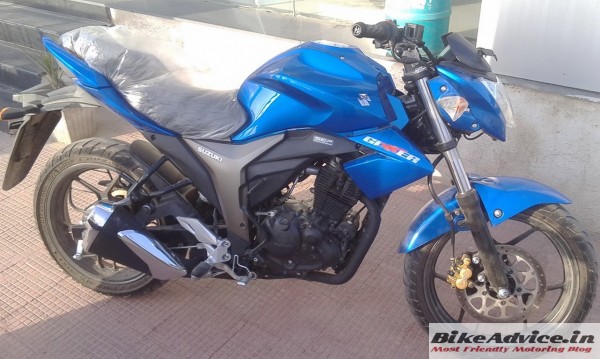 And yes, they are even behind Suzuki as well. Suzuki’s single model Gixxer almost equals all the four well-established rivals here, with sales of 4588 units in Oct 14, only 22 units less! And when you include the GS150R’s sales as well, they overtake Hero, leaving them bite the dust!

The bigger sore for them is the fact that the company has very recently launched the new Xtreme and has promoted it quite aggressively.

When the first pics of new ZMR, Karizma and Xtreme made way across the web, everyone was cursing what has Hero created. And this report (along with our Pulsar 220 vs new Karizma) almost officially confirms that people have discarded these products on the wake of new and better motorcycles, at least on the looks front.

Hero does have the premium 15.2hp Xtreme Sport lined up for launch soon but we do not believe much would change considering what the competition is upto….We are shocked to see Hero, the maharaja of 100ccs faring so badly in slightly more premium segments..are you as well..?