R15 is one bike that is extremely close to every single Indian biker’s heart. Yamaha managed to change the total facet of Indian biking with the launch of this bike. For novice bikers, this is mostly their first track bike to begin exploring the racer within them. Through this post I present you an interesting stuff on the Yamaha R15. 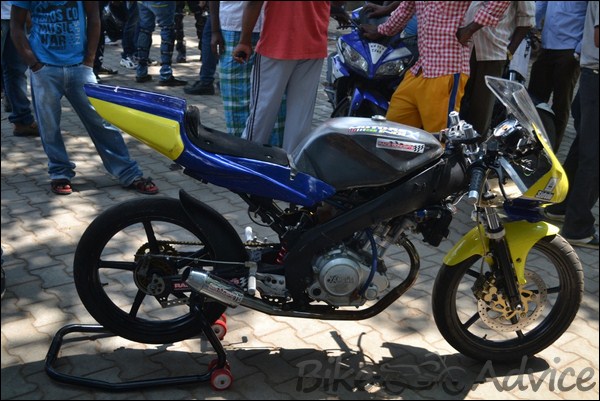 But, the best part about R15 is the fact that this is not the most preferred bike only for novice riders. They are also best preferred by expert riders during their training sessions. If tuned properly, R15 is one hell of a bike capable of doing wonders.

Here we present you the details on India’s fastest R15 tuned by India’s ace tuner Joel Joseph who is the Founder of Race Concepts. He is also the Tech Head at Moto-Rev India Racing Team. The team races both bikes and cars in various national championships. 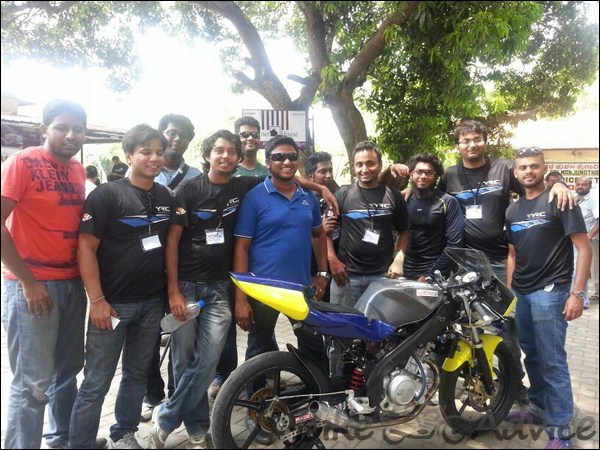 Joel posing with his R15 and the member of YRC. Joel is the one in Blue Tee.

Joel holds a degree in management, however strong passion towards engine development and racing got him hooked him as a race tuner. His first tune dates back to 2004 when they started building a big bore TVS Fiero 200cc. Later the project got into the fast lane and numerous engine setups were built and eventually becoming the fastest street tuned 4 strokes in the country.

The level of tune and effort that went in was best known to people who were close to him. He always had a strong desire to race and started moving into circuit racing. By 2008 he’d started building my own race bike based on the RTR160 and also built a drag Fiero and a drag Karizma. Won the entire 2009 season in all categories entered in the drag racing championship. Also won numerous hill climb and circuit racing events. Somewhere meanwhile in 2008 he found an interest in the newly launched Yamaha r15 and he picked one to build the fastest street spec R15 in the sub-continent. 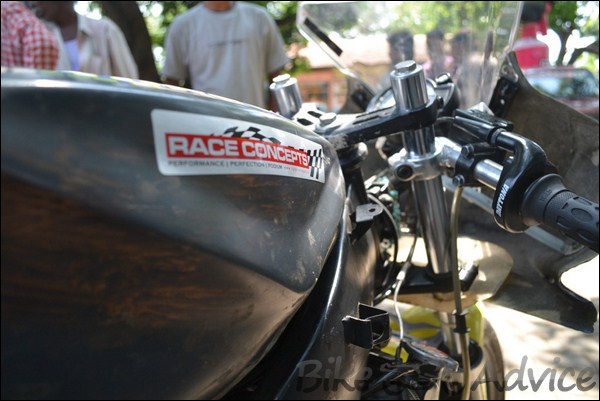 His life then got serious when his fun part time tuning of bikes which was funded by his full time IT job took a twist. Joel was offered to join a newly started race team by a few known friends called “Ten10 Racing”. He’d taken the task of building the group ‘B’ race machine based on the Yamaha r15. Their first full season racing started in 2010 with Sarath Kumar piloting and cracking new lap records and performance figures unheard of an Indian bike at that point. With 5 records in 5 rounds, it really put Joel at the top of the country’s tuning list. He was awarded the best national tuner for the year 2010. By 2011 he started race concepts as an effort to build and tune bikes and cars for the public after a huge demand. 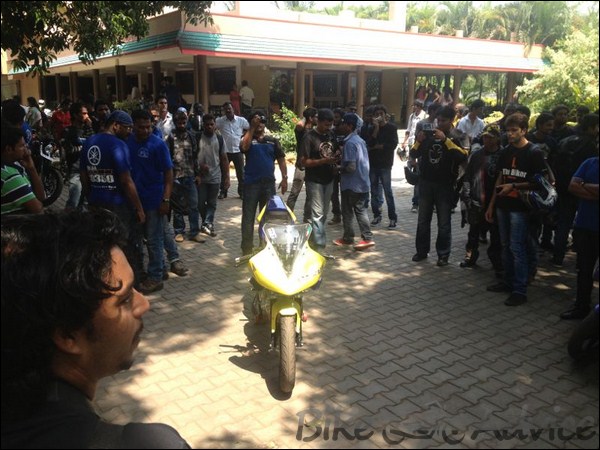 This calls for the entire details on Joel Joseph, who is actually the tuner for India’s fastest R15 as mentioned in the title. Okies, no more suspense, lets break the spec sheet here.