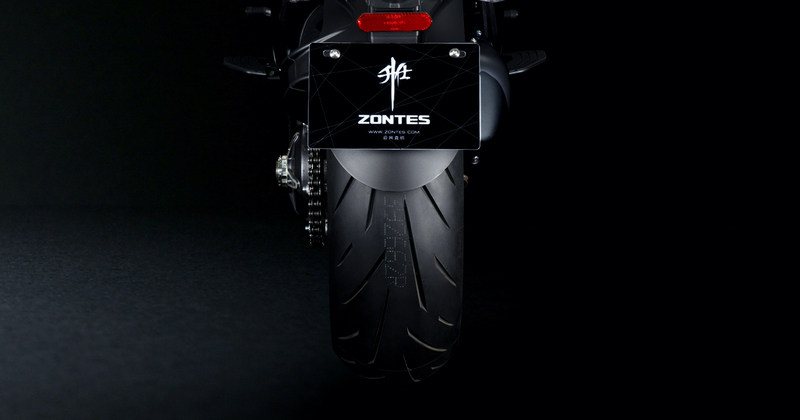 Upcoming Zontes motorcycles will be placed in five different segments – at one go! It has a roadster, ADV, cafe racer and a sports tourer…

So, Adishwar Auto Ride India (AARI), after bringing Benelli, Keeway and, recently, Moto Morini, will be facilitating the Chinese-owned brand Zontes in India.

Taking to their social media, Zontes have confidently announced that they will be bringing not 1, but 5 different 350 cc motorcycles covering 5 different categories of the Indian motorcycle market.

The common Zontes’ 348 cc, liquid-cooled, single-cylinder engine will be connected to a 6-speed gearbox. This versatile motor puts out a competitive 38 HP and 32 Nm of torque. Boasting a fuel-injection system from Bosch, these new bikes will try and take their fight straight to big & established names like KTM, BMW, TVS and Kawasaki.

Featured on these new bikes will be a 43 mm USD fork at the front and monoshock at the rear combination, a single-disc braking system at both ends with dual-channel ABS, a complete LED lighting setup, and TFT instrumentation with Bluetooth connectivity and keyless ignition to name a few.

Recently, AARI introduced another Chinese-owned brand – Keeway – and brought 2 new scooters and 1 new cruiser into our market. The Vieste 300 & Sixties 300i scooters made their debut first followed by the K-Light 250V and became one of the most affordable twin-cylinder cruiser in our country.

Expect the 5 Zontes motorcycles to make their debut somewhere before the festive season and they could be priced in the range of Rs. 3 Lakh to Rs. 4 Lakh (ex-showroom).