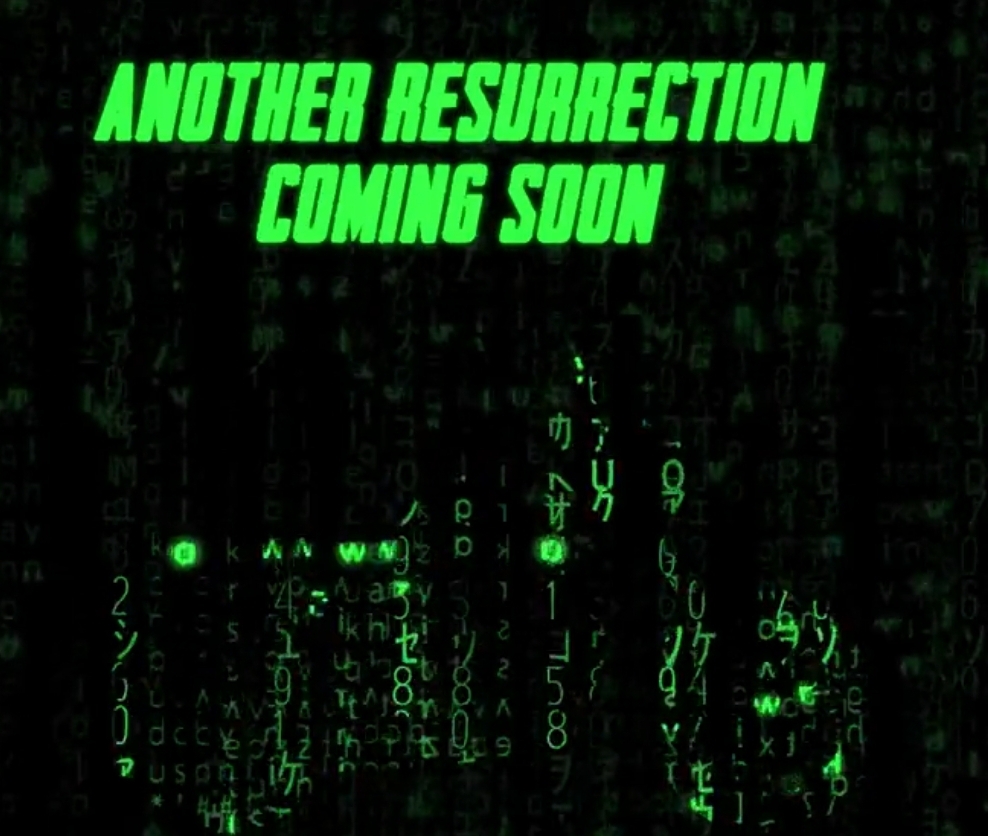 Yezdi is aiming real high and at least three or four of its upcoming models have been spotted testing on our roads. Speculations are high and it will be interesting to see which models will the retro motorcycle maker re-debut with.

Today, Yezdi, through a new tweet, has teased their upcoming ‘Resurrection’ silhouette which appears to be the Roadking. The term ‘resurrection’ is a giveaway that the company will bring back one (or more) of its old, popular names. Other models may be called with fresh names.

There’s another one waiting in line ;)​

We have already seen three to four Yezdi’s upcoming models in production-ready avatar. From the spy pics that have emerged recently, we know that there is an ADV that was spotted all decked-out in accessories and official paint scheme (probably for its TVC). Then there is a scrambler, apart from the Roadking variants.

The Roadking that has been teased here will be equipped with alloy wheels, split seating and similar primary bodywork. One of the variants was spotted with an upright seating position, a windscreen, a backrest for the pillion, standard mirrors and aluminium exhaust. Another trim had bar-end mirrors (which could be optional), no back rest for the pillion and sported blacked-out exhaust and body-work.

These models are expected to be equipped with the higher powered 334 cc, single-cylinder, liquid-cooled engine that does duty on the Perak and makes 30.64 PS and 32.74 Nm. The same 6-speed gearbox is expected to be carried over as well.

There is direct competition for Himalayan, Classic 350, Meteor 350, CB350 among others. The only wait now is the date on which we will once again hear and feel the thump of Yezdi.