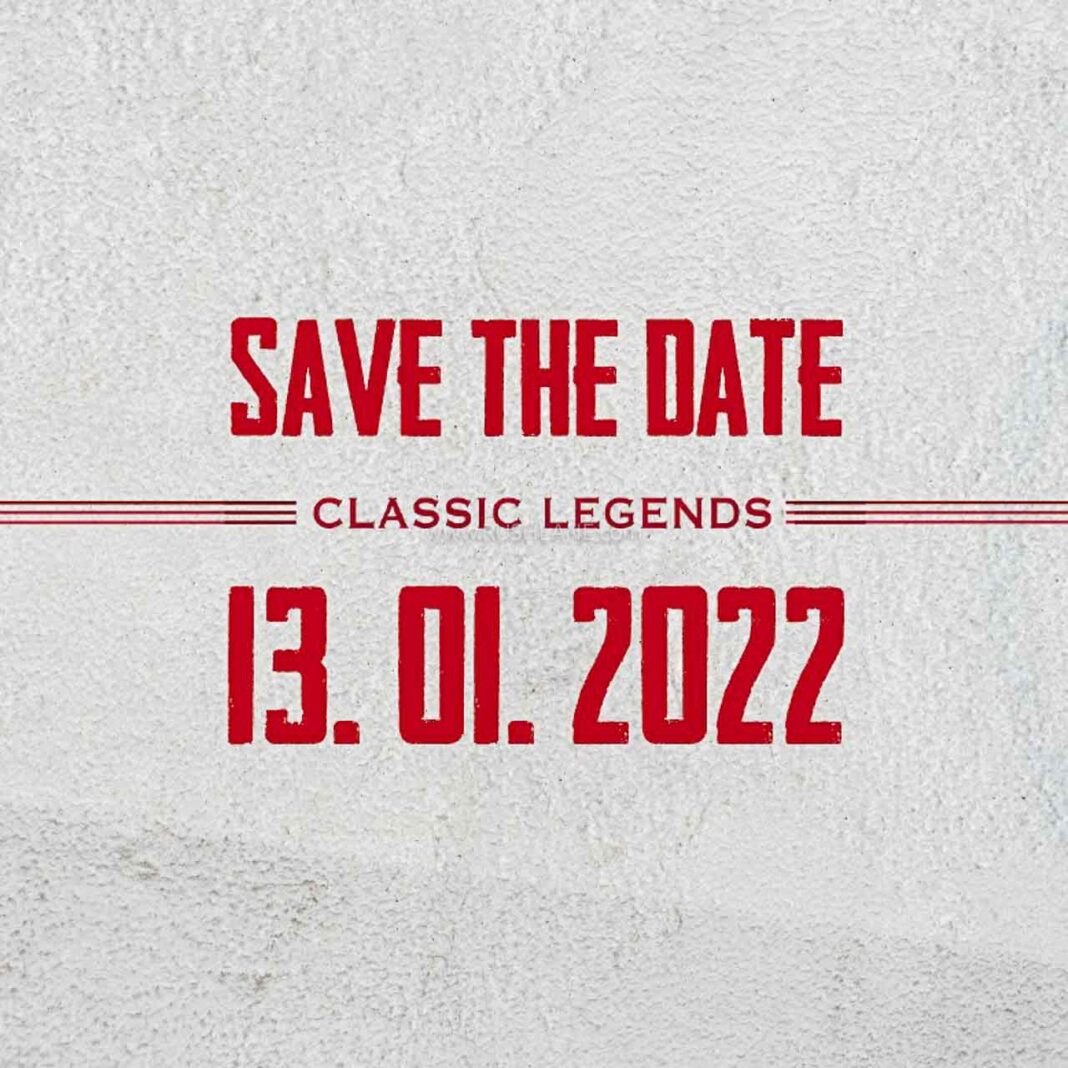 Official Yezdi launch date has finally been revealed by the maker. We expect it to open its innings with as many as 3-4 models/variants..

Classic Legends (a subsidiary of Mahindra) has teased the date – 13th of January 2022 – for a special event which is definitely the revival of one of the most nostalgic brands from our childhood, Yezdi.

Classic Legends has been working hard to resurrect the three nostalgic brands – Jawa, BSA and Yezdi. Jawa came back to life back in 2018 and BSA Motorcycles has gone this year (official launch pending). That leaves us with Yezdi and we have a final date for it as well.

We have been sharing spy-images of the Yezdi’s upcoming three to four motorcycles being tested on our roads at various occasions. We have seen full production-ready images of two of their models – Yezdi Adventure and Yezdi Scrambler – which were apparently caught during their TV Commercial shoots. These images gave us a clear understanding of what the new models will look like.

It is expected that Yezdi will have this complete bouquet of models that would be unveiled on this day – right from classic roadster/cruiser to ADV to scrambler, unless there is some other surprise as well.

The Adventure model was busted recently fully decked-out in one of its official colours and fitted with jerry-cans and Yezdi branded panniers.

The Roadking Cruiser and the Scrambler models were caught testing together recently which gave us the very first glimpses of these machines on the road. Then in Goa, the Scrambler was caught sitting-pretty all ready for its TV Commercial Shoot providing us with the idea of how it will look once it is launched.

The Adventure is very similar in looks to its direct competitor – Royal Enfield Himalayan. The images captured from its TVC shoot revealed that it will be equipped with an adventure-centric upswept exhaust, spoke-wire wheels, taller stance, knobby tyre profiles and optional jerry-cans and branded panniers.

And if the images are to be believed there might be Yezdi branded riding apparel as well (sported by the rider in the Yezdi ADV images). The Yezdi Scrambler will have no absolute direct rival at this point of time. It carries the traditional scrambler styling and is equipped with ribbed single seat unit, upright and relaxed ergonomics, blacked-out look bearing the Scrambler name.

The Roadking is going to directly compete with the Royal Enfield Meteor 350 and Honda CB350 and even the sibling Jawa. In the images, we can see two variants of the Yezdi Roadking, one having bare-bones cruiser aesthetics and the other being a more tour-friendly version sporting a front wind-screen and back-rest for the pillion.

It is expected that all the upcoming models will be powered by the updated and specifically tuned 334 cc, single-cylinder, liquid-cooled engine that on the Jawa Perak, makes 30.64 PS and 32.74 Nm. The same 6-speeder is likely to be carried over to these models.

The forthcoming months are going to be very exciting as the battle between Classic Legends and the segment king Royal Enfield is expected to intensify. If Yezdi can price its motorcycle aggressively it will definitely get a good headstart…