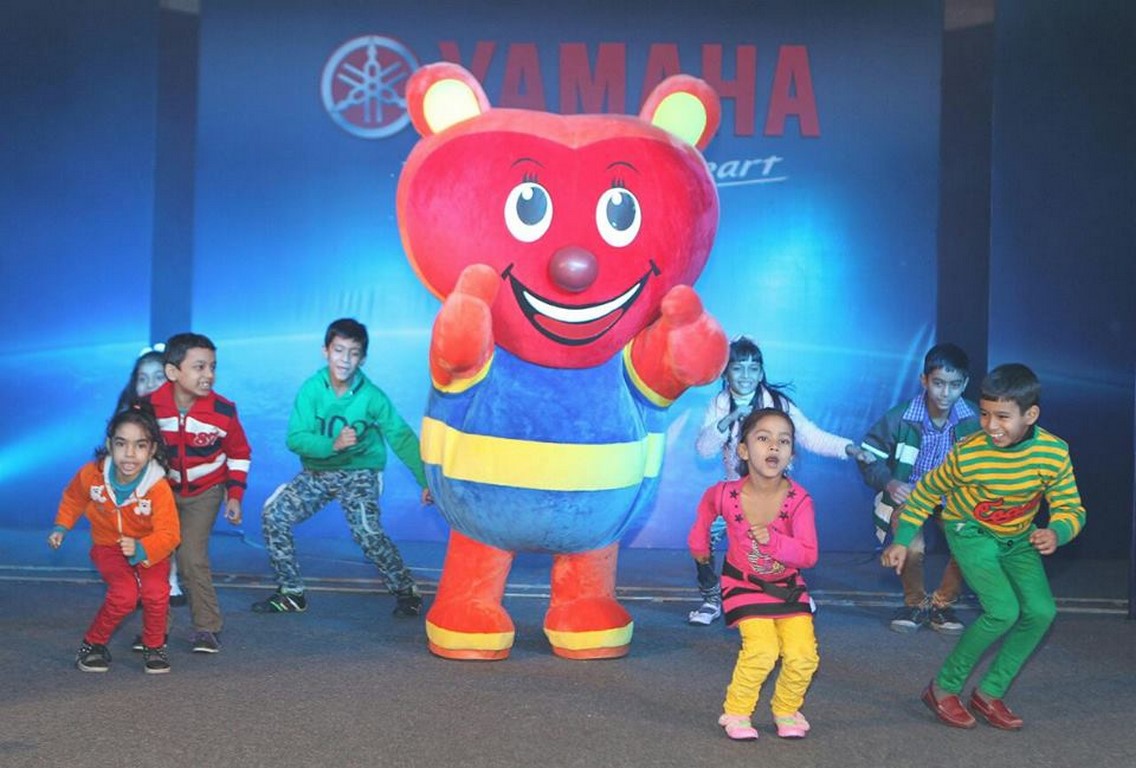 Yamaha’s Children Safety Programme, along with its mascot Zippy will be completing a year on January 9, 2014. The company plans to commemorate the occasion by staring Zippy carnival at around 120 dealerships spread across the country. Apart from this the company is also going to organise a Safety Riding Programme for women to create awareness about road safety among the children as well as women residents of Nirmal Chaya in Delhi and SOS Children’s Village in Chennai. 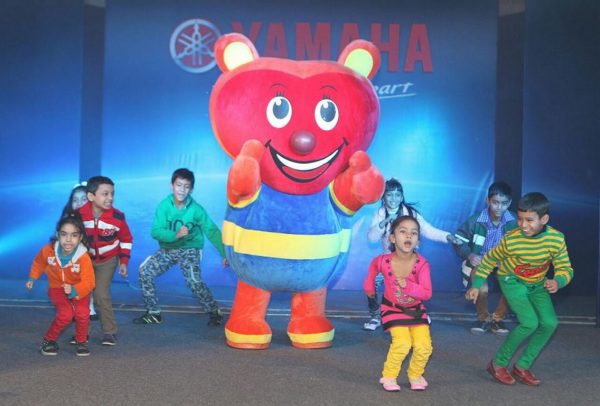 Families with their children will participate in various activities. Zippy, the lively mascot under the YCSP will be present to entertain the children via various stirring games, competitions and other stimulating activities. The company also plans to create awareness about road and traffic safety among two-wheelers by organising Zippy Traffic Safety Awareness Drive at various traffic signals in the city of Chennai.

The year 2014 saw Yamaha start this initiative under their CSR wing and organised YCSP activities at around 706 schools in India, engaging more than 2.42 lakh students from 121 cities in India. Children act as a catalyst to usher changes in the family and this initiative taken up by Yamaha has helped in making our roads a safer place. The campaign also helped the brand to connect with its target audience by doing something good for the society.