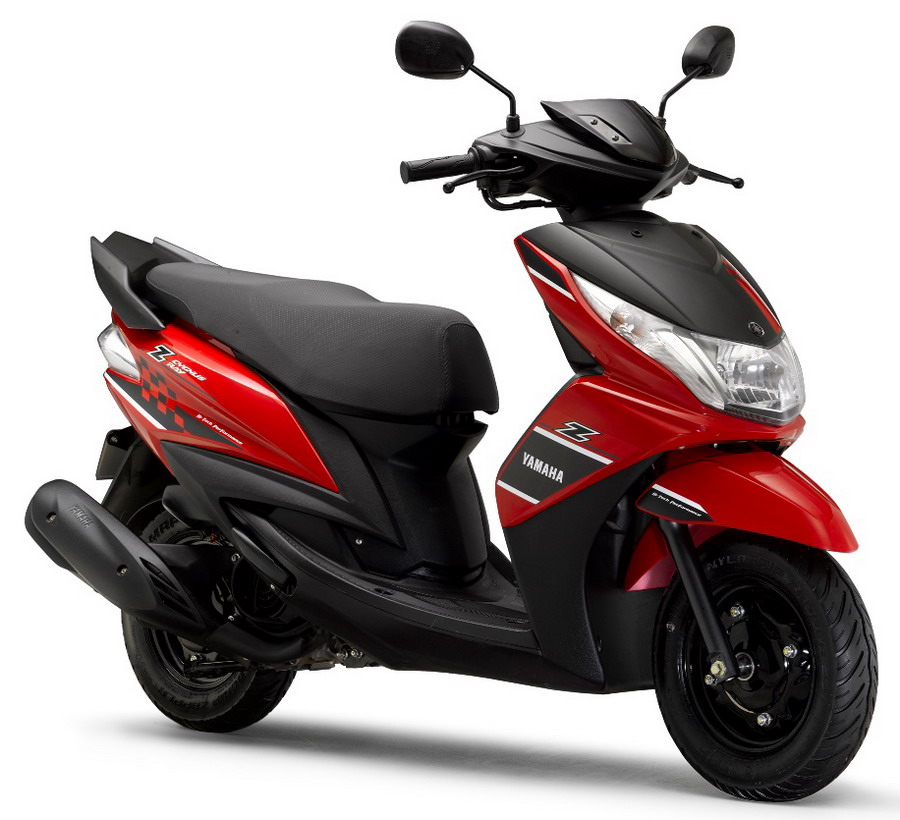 Yamaha has always been known for great designs and have launched some great looking motorcycles in India and around the world. This uncanny habit, it seems, have percolated to their scooters as well and both their Ray and Ray Z look real good. 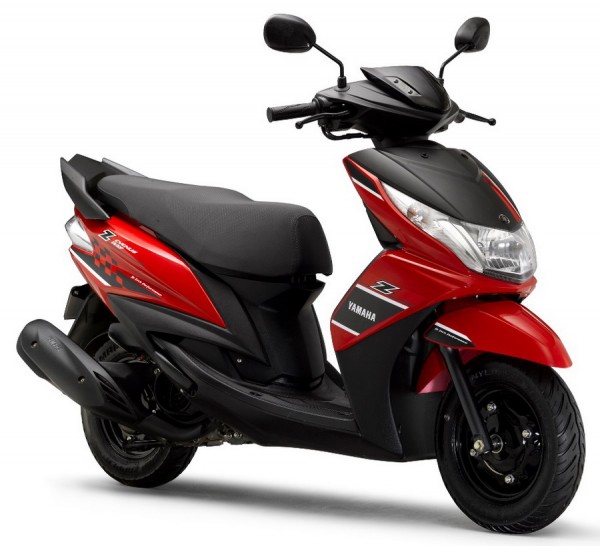 This is Yamaha’s third consecutive award. They have won it for the YZF-R15 and Ray earlier. The company first entered the scooter business in 2012 when they showcased their scooter Ray, targeting the women based customer base and later the Ray- Z targeting young male users between the age group of 18 and 25 years. Both the Ray and Ray Z has received a positive response, selling approximately 1,50,000 units by the end of 2013.

Ray Z is powered by a 113cc engine which produces 7.1PS of power and 8.1Nm of torque and is priced at Rs 47,735 (ex-showroom, Delhi). It slugs it out against the mighty Honda Activa but still manages a decent volume share. Our next question to you, our readers is: Is Yamaha Ray Z the best looking 110cc scooter in India?