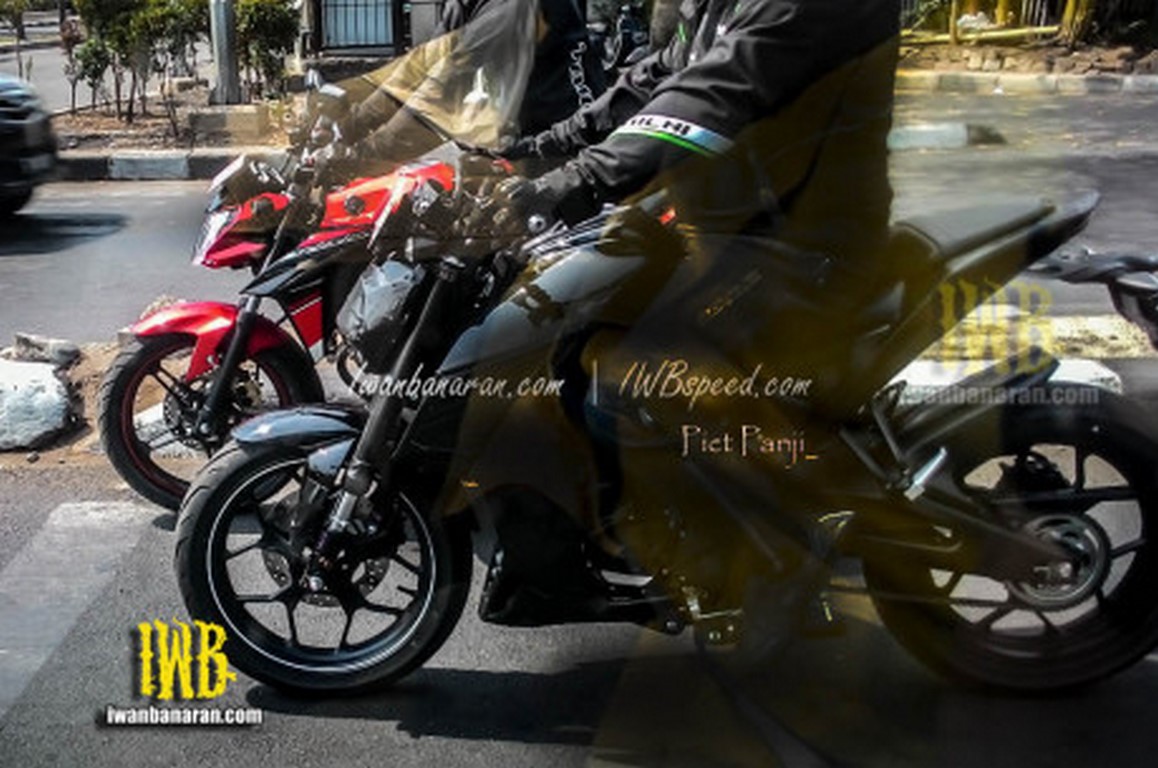 Yamaha’s faired R15 has been a great success story in India as it offers the first taste of track performance at affordable rates. Yamaha also exports the bike to ASEAN and certain other countries from India. It appears that the company is ready to take things a step ahead and is planning a naked version of the motorcycle. New spyshots of the mystery bike have come up again at Iwanbanaran.com which reveal more details of the bike.

From their R series, R15 is possibly the only bike which doesnt have an equivalent ‘M’ naked version. So it becomes imperative that Yamaha may add it to the arsenal in whatever markets it sells the R15. 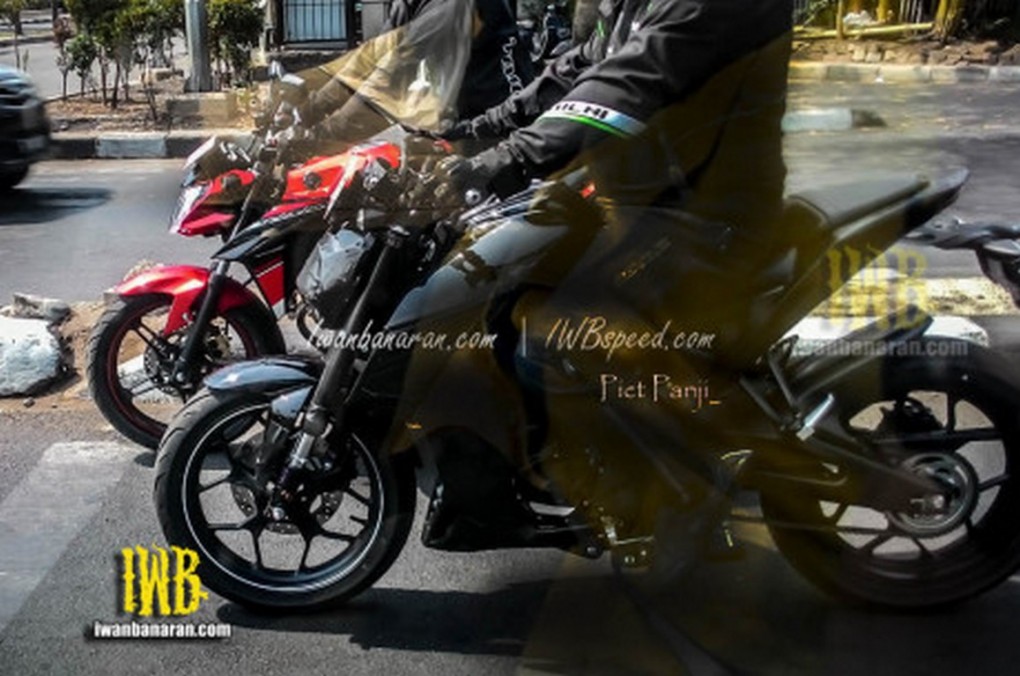 However, apart from that, we also get some more kit never seen before. The images show that the MT15, as the bike may be called, get a new front suspension set-up with upside down forks (oh yes!) and slightly modified alloy wheels. The engine gets covered by a new underbelly cowl to add to the sporty character seen from the new aggressive tank cowl. The head lamp too comes out as a new unit. This may also hint at the possibility of R15 getting some more features in version 3 which is already speculated to be under works.

Yamaha has launched the R15S in India which is basically the older version with an ‘S’ moniker and they say its based on customer feedback. However, in an exclusive conversation with some top Yamaha officials regarding a naked version of the R15 for India, we were told that they do NOT have any such plans as of now…

But if this is indeed the MT15, it has all the chances of launching in India, whenever it gets ready. Our fingers are crossed… Here are some more close-up pics for you to analyse any significant changes, if any…