India Yamaha Motor has announced that it will be shelving its sales and marketing unit into a separate entity in efforts to cut costs and boost the company margins and profitability, which will lead the Indian entity of Yamaha to break into profits. In a revelation done by Economic Times, the separate arm for marketing and sales, to be called Yamaha Motor India Sales will be headed by Masaki Asano as its managing director. With this corporate change, India Yamaha Motor will now look specifically into its manufacturing and R&D functions. Details of this are still not clear. Roy Kurian, national business head sales at Yamaha Motor India Sales confirmed this news commenting that,” This will help us in having clear focus. We just have to sell and the manufacturing operation will be managed by the existing entity.” 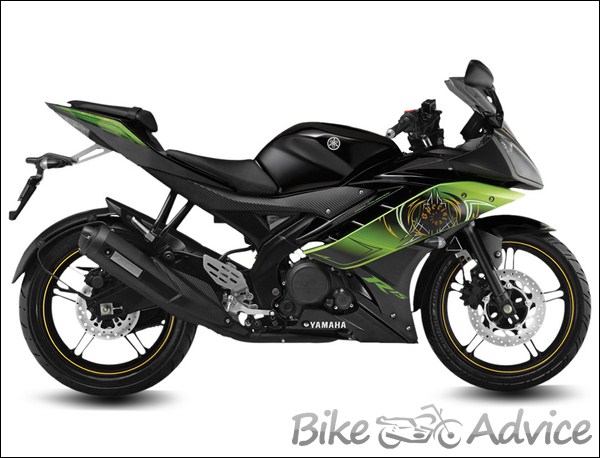 He also added that with the current corporate re-structuring, the company is not able to garner as much margins on sales as it expects to with the existing price points which has lead to this change. With this move, the profitability of the company will improve. In future, the company will also be implementing a host of many cost saving initiatives to boost profits. With this move, it is expected that Yamaha will boost its margins by 50 to 60%. The balance sheets of the company make the Yamaha stand with an accumulated losses at Rs.1,358 crore at the end of 2011.

With this restructuring, the company aims to break into profits in 2013. Some People close to the development say India Yamaha Motor is aiming to reduce cost by at least 5-10 % by negotiating with vendors for lower price and using common parts across products among other measures. The headquarters for the new sales and marketing division is expected to be shifted to Chennai. Yamaha is also in the process of setting up its own in-house R&D centre to facilitate in design, development and localization of the products in future. Also it has invested close to Rs. 1500 crores to setup its second manufacturing plant in Chennai which will get functional sometime in 2014-15.