One of the most important news of recent times was Yamaha’s plans of bringing in a rural specific bike that would cost as low as $500 or Rs 27,000! Plans were also there to get this model exported to a few other markets across the globe which still prefers such low cost bikes. 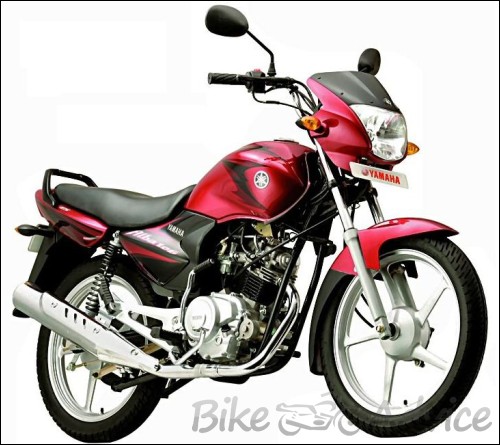 Now, Yamaha has clarified that they have no intentions of bringing in ‘The Cheapest Bike‘. Mr. Hiroyuki Yanagi, President & CEO of Yamaha Motor said  said, “The cheapest bike is not our goal and there seems to be some misunderstanding. We try to make good products for customers, which includes performance and values”.

The company claims that styling, performance and safety would be iterated more than the price. He has mentioned that price is just one such value like the other things mentioned here.

The company is aiming for a 10% market share by 2017 and in order to give life to this figure, Yamaha had announced its plans of coming up with such a bike that would cost as low as INR 27,000 targeting the rural mass market.

The proposed low cost bike would mark its way in the African markets in another four years’ time. Yamaha has been eying the African market and this is not in fact the case with Yamaha alone nut with almost all two wheeler makers. The need for low cost bikes there and the huge untapped potential makes this market a heaven for all major players.

“People here are slowly shifting to personal use but they require low-cost bikes. One product from India could perhaps be used for the African market,” he said. This product is developed with the intention of giving tough fight to the Chinese bikes that are currently sold in huge numbers in Africa and erstwhile markets as well.

Mr. Yanagi believes an efficient and effective product line-up is the need of the hour in the Indian market and they have understood that in order to build their market share, the company must have good offerings in the volume segment. the company will continue following this strategy each year.

Off late, we’d been reporting on Yamaha’s plans of identifying India as one of the four regions for global procurement of components. Apart from India, the other centers are Japan, China and ASEAN. From Yamaha’s viewpoint, advanced technology and high value-added businesses will be developed in Japan while local adaptation can be carried out in regional centers like India.