Out of nowhere, Gladiator has got a sibling! In a desperate attempt to capture market volumes, Yamaha is trying all permutation and combinations to somehow create a mark in the ever burgeoning Indian two wheeler market. And in the same bid, here comes another silent offering, the SS125 from their stables. They already have Gladiator Type SS and Type RS in this segment and SS125 forms the third model in this segment from Yamaha. 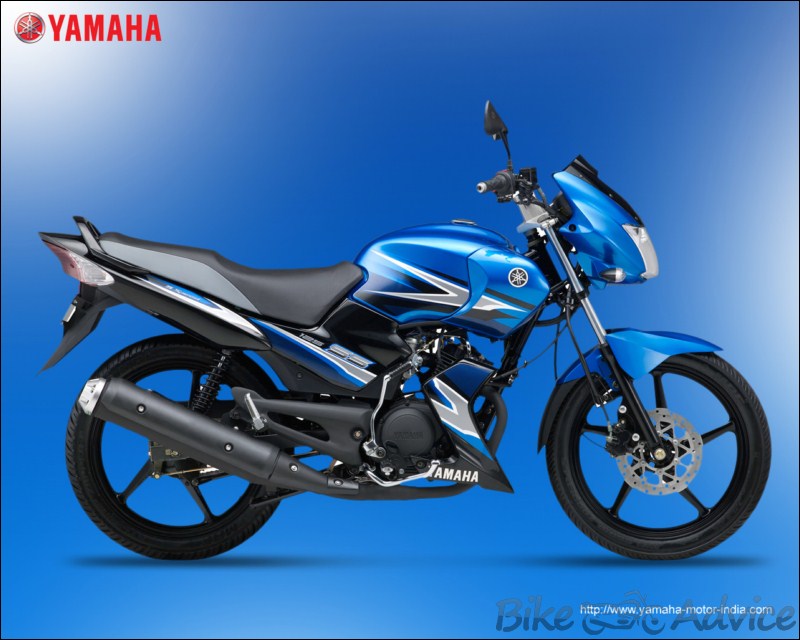 SS125 is basically another version of Gladiator which is very slightly stripped down to cater to the more commuter mindset gentry. The bike sports the same 4 stroke, air cooled 124cc engine which is capable of producing 11PS of peak power at 7500rpm and 10.4Nm of max torque which comes at 6500 rpm.

New SS125 remains technically similar to Gladiator, albeit with the following changes according to Yamaha’s official website… 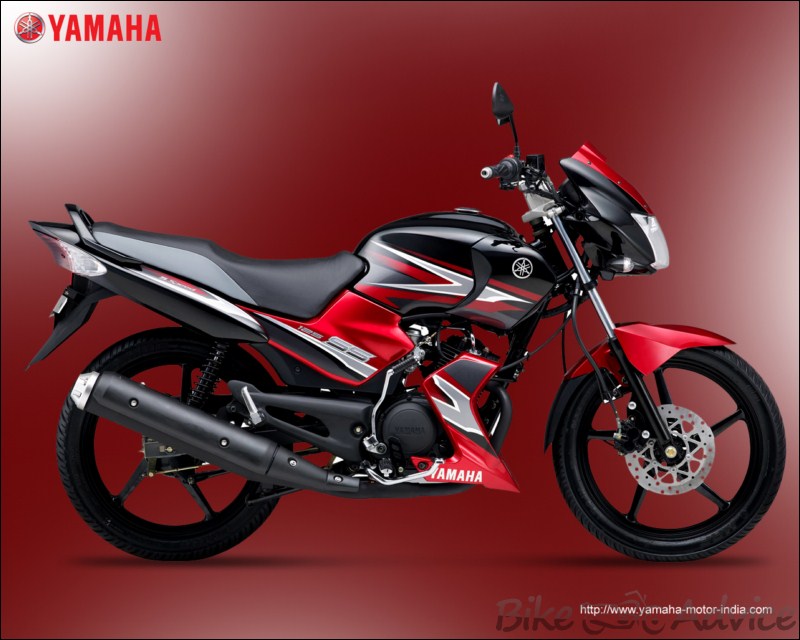 Though, Yamaha dealers in Pune informed us that after this launch, Gladiator would be discontinued, however we remain a little skeptical about the same. Nonetheless, we would keep you updated if there is such a step from Yamaha.