The Yamaha R15 gave Indian customers the first and the most affordable taste of track racing. It has been a big sales success and a naked version will only widen its appeal. A mystery motorcycle has been frequently spied and it has almost been confirmed to be the MT15, the naked version of the faired R15!

In an update, as per a report on an Indonesian website Iwanbanaran, the MT15 is all set to be launched in the time period between December 2015 and February 2016. The bike is expected to get LED head lamps and sports upside down front forks, a feature which is not seen on any R15 yet. This has led to a widespread belief that the MT15 may also preview the R15 V3, which is also rumoured to be in the works… 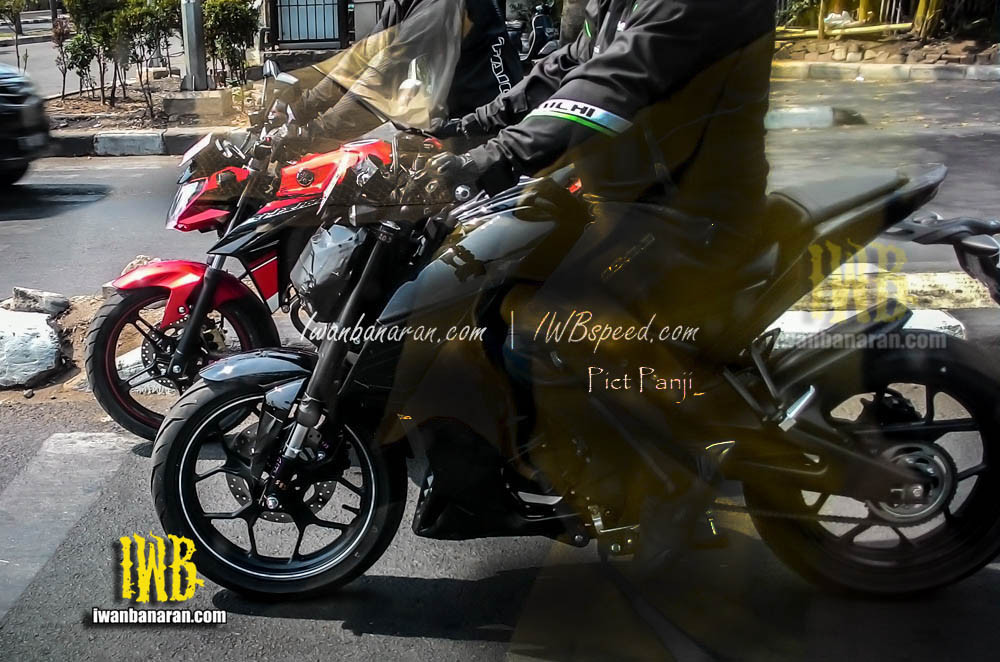 The same 149 cc single cylinder, liquid cooled fuel injected engine is expected to continue duty which currently produces 17 PS of maximum power and 15 Nm of peak torque on the R15 V2. The fantastic deltabox frame is also expected to be carried over.

There has been no update on when will Yamaha consider launching the MT15 here but considering that the Auto Expo is round the corner (February next year), we will not be surprised if we get to hear some official update or see the motorcycle itself.