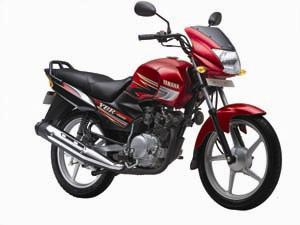 In a rather surprising event, Yamaha also launched a new bigger version of the existing YBR 110, the YBR 125. This comes after a very recent launch of SS125 in this segment.

It still remains a mystery whether the smaller YBR would be axed. YBR comes equipped with the same Gladiator’s 125cc engine with exactly the same tune.