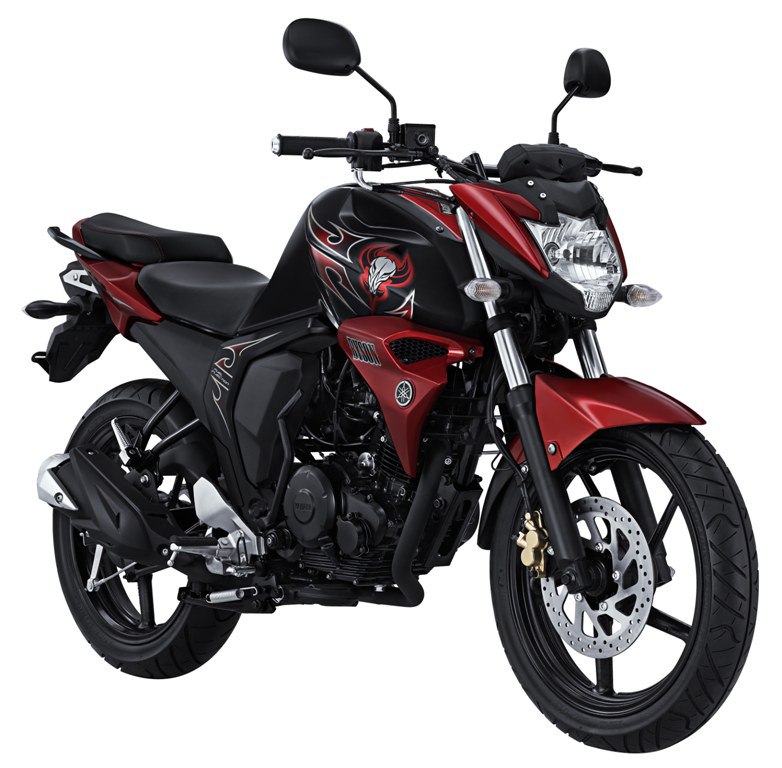 After launching it in India last year, Yamaha has launched the new fuel injected FZS version 2 in Indonesia, which is sold under the brand name Byson there. Going by the website, the older carburetted Byson has been discontinued, unlike India where Yamaha sells both the versions together.

Yamaha has priced the bike at 21.65 million IDR on road in Jakarta, which is about 1.03 Lakh in INR. It is offered in three color options – Black fighter, Red Combat and Silver Bold.

Apart from the name and graphics, Yamaha differentiates between the Indian and Indonesian FZ/Byson by the rear tyre width. Byson gets a narrower 130/70 17 inch rear tyre in place of India’s 140/60. And if that is of a concern, Byson also gets a kick starter (along with Electric) whereas FZS V2 is only offered with an electric start option. 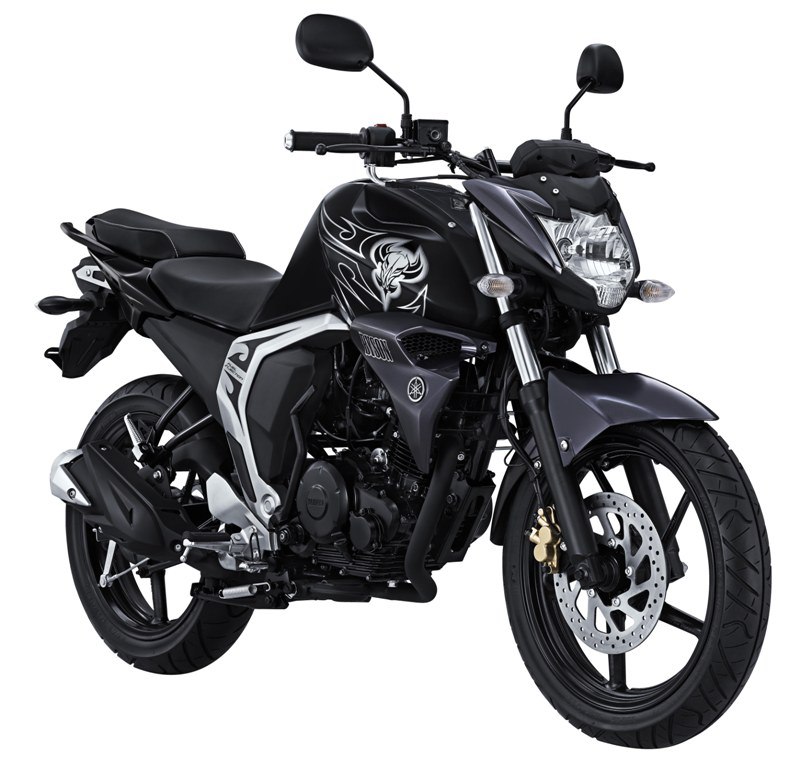 If you are curious, Yamaha doesn’t offer the Fazer 150 in Indonesia, but they do have the R25 as well as the MT25, both of which are waited with bated breaths here….!