India has always been a great market for Yamaha, despite the fact that it holds a small market share out here. The Japanese sport bike maker has carved a niche in the premium segment which still represents the 150cc+ bikes. 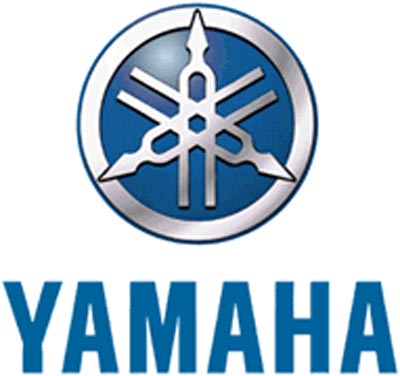 With the launch of its first scoot model for the Indian market – Ray, it is very obvious that Yamaha is also interested in the number game to compete with the other Japanese and the India manufacturers who have a strong place for them in the hearts of the Indian buyers.

The company is serious in grabbing a ten per cent market share y 2017 and the idea it has come out to attain this is quite brilliant. It has planned to come up with the world’s low cost bike exclusively for the Indian market. This, the company thinks would certainly aid in ramping up the sale figures.

In one of the company’s recent discussion held in their headquarters in Japan, it was mentioned that all the ASEAN nations apart from Thailand, Latin America, Indonesia, Vietnam and Taiwan will all see a gradual raise in two wheeler sales. On the contrary, India would see a significant rise in the number of two wheelers being used. This data should have probably made Yamaha to come up with the kind of bike that I have mentioned above.

The company projects 2015 to 2017 as the key period for Yamaha marks its presence firmly and this indirectly gives us a clue that this is the period that Yamaha might come up with a bike that would attract the masses.

Yamaha estimates that India’s two-wheeler production will reach a whooping figure of 16 Mn by the year 2015, of which its share will be one Mn units (including exports). By the year 2017, output in the country will have increased to 20 Mn bikes and scooters and Yamaha’s share doubled to a figure of close to nearly 2.2 Mn units

ASEAN market has also been a vital place for Yamaha to be present as the company projects to maintain a market share of 35 per cent by the year 2017.

The long term plan for Yamaha is to export all high end bikes from India to the neighboring ASEAN nations and even to Japan as they tend to see a lot of advantages in getting these bikes. Their plan doesn’t seem to end with just the high end ones. When it comes to regular commuting and lower displacement bikes, there seem to be a plan of exporting the same to African nations as well where the market for such bikes is still at a very nascent stage. 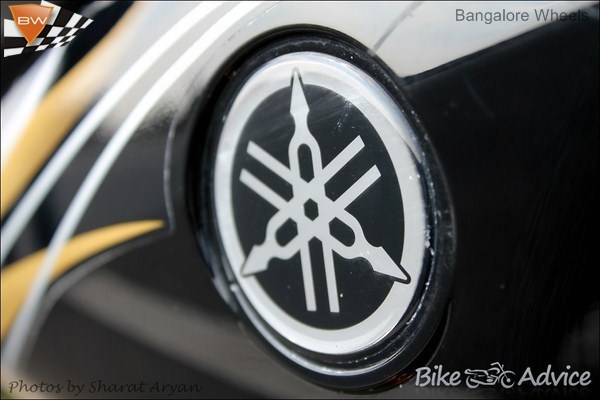 In the meanwhile, Yamaha might end up launching their next scooter for India before the end of this year. Though, bikes are what attract us towards Yamaha. They are very certain that their presence should be felt to strongly in the scooter market. Their next scooter might not be a completely women focused one as their ultimate aim is to compete with product like Activa form HMSI (Honda Motorcycles and Scooters India) which reigns the market since the time of its launch.

What will the new scoot do for Yamaha? Will it really attract the masses? What’s your stake on it? Let us know by dropping your comments in the box below.