Yamaha has been a dominant player in the premium 150 cc space with their FZ and R15 range. However, this segment has, more or less, remained stagnant for the last few years and naturally this has affected Yamaha as well. While they do not sound concerned with their current sales, they believe a new brand here may help.

In a recent interview to Autocar Professional, Mr Roy Kurian, Vice President Sales and Marketing, Yamaha India gave hints of a possible introduction of a new series of motorcycles in the segment between 125 cc to 180 cc. On the question of – how does Yamaha intend fight back in this space, Roy said that they have maintained their share in this segment. To give you an idea, they sold 23,706 units of FZs, Fazers and R15 in the month of February 2016. 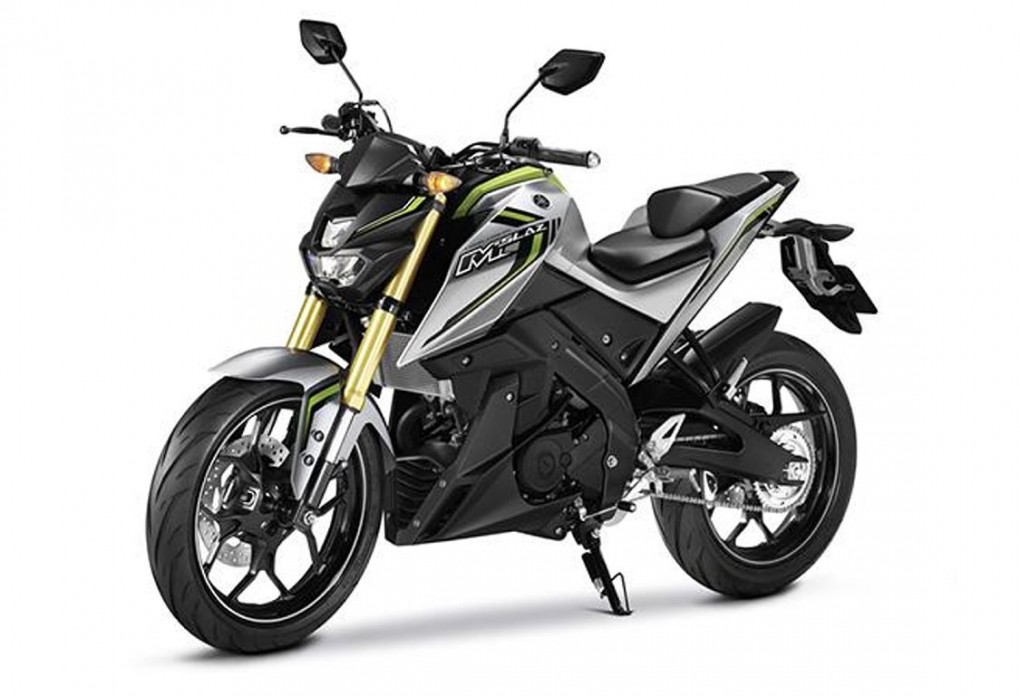 He added that while the current bikes do not need re-engineering (infers R15 v3 not coming anytime soon!), a chance to grow can be seized with a new series of motorcycles. Immediately after this he mentions the MT series, which has recently debuted in India with the MT09! He stopped short of revealing more details but these are hints clear enough of a new brand introduction in or around the 150 cc space. This takes us to the naked M-Slaz which has already been launched in Thailand and Indonesia and looks a killer. 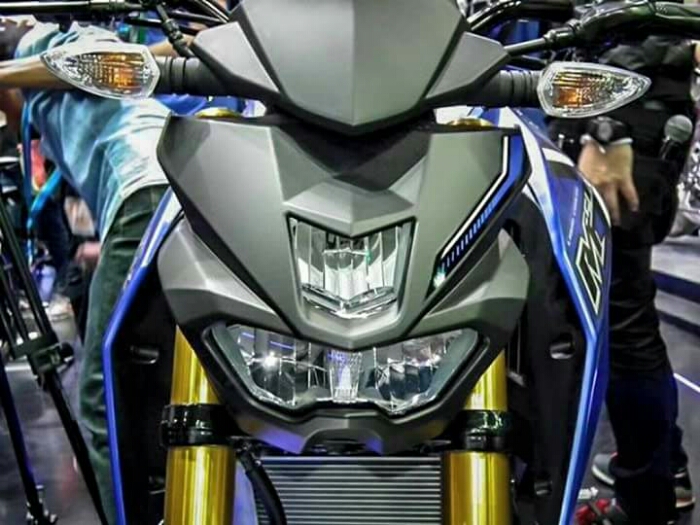 Now, we have seen international manufacturers generally do not usually make new motorcycles with increments of 20-30 cc so Yamaha may not make a 180 or probably not even a 200 cc. They can place the M-Slaz between the relatively big gap between the FZ range and the R15.

Also Read: No Localization for R3 Planned; May Not Achieve Sales Target but Yamaha is Hopeful..

The price difference between the two family of motorcycles is over Rs 25,000 and a new product in between can provide the customers a wide range to chose from. Later, the M-Slaz can also form the base of the Yamaha R15 v3 which we expect to come sometime next year.