Reports are coming in from the other side of the lake that Yamaha has asked for trademark filings of ‘R1S’, ‘R1M’ and ‘YZF-R1M’, most probably for naming its motorcycles and/or scooters. 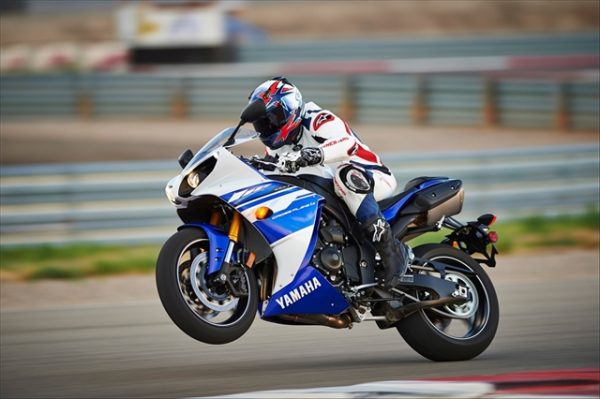 We have no clue why Yamaha has filed for a patent of these names, but this has definitely provided some food for thought to all the hopeful Yamaha fans, including us.

One logical conclusion is coming from the names themselves – these can be model names. The nomenclature ‘S’ has been used by many automobile manufacturers the world over to denote that the particular motorcycle/car is sportier and faster than the existing model. ‘M’ might just be a MotoGP inspired motorcycle.

Well this might just end up building castles in the air as these could also be just different liveries on offer.

Talking about trademarks, we are also wondering about what will be the outcome of the “YZF-R3″ & “R3″ trademarks that Yamaha had filed earlier. Worldwide it is speculated to be a bigger version of the yet-to-be-launched 250cc R25! which is playing hide and seek for sometime. 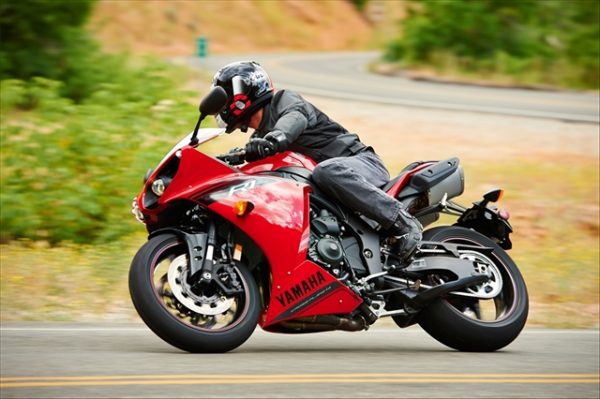 There are a lot of possibilities and only Yamaha knows their true intent. Let us stop speculating right here but with a hope that we see a more powerful R1 to decimate the liter-class competition! BTW, Yamaha had last used the alphabet ‘S’ with the YZF-R6 when it had named it as YZF-R6 SU.