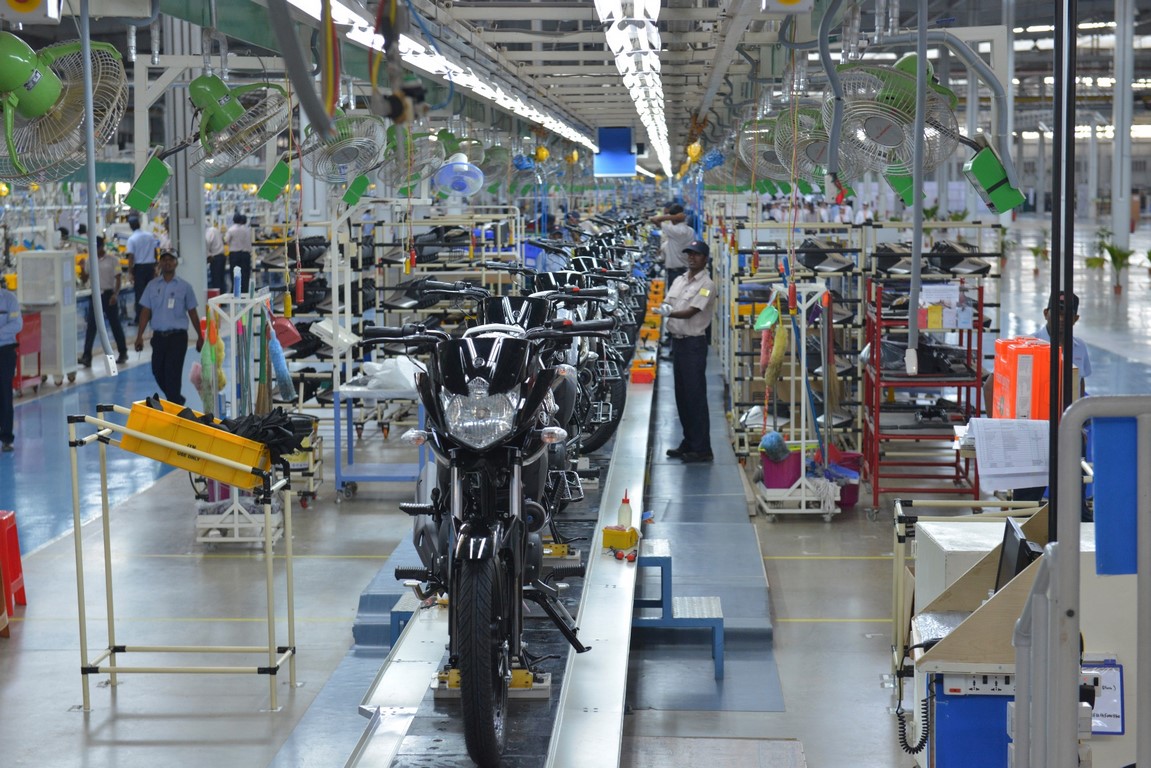 Yamaha India kick-started its expansion plans in the country with the launch of the new fuel injected version 2.0 FZ siblings followed by the launch of the Fascino and Saluto. With increased sales volumes it was only a matter of time they announced a new production facility, their third in India. With two plants currently operational at Surajpur (Greater Noida) and Faridabad the new plant gets a southern location.

Located at Vallam Vadagal in Kanchipuram district near Chennai, this new plant will initially have a capacity of 4.5 lakh units which can be expanded in the future based on the demand. The plant was inaugurated during the opening ceremony of the Global Investors Meet 2015 in the presence of the Chief Minister of Tamil Nadu, Ms J Jayalalithaa and Mr Hiroaki Fujita, Chairman, India Yamaha Motor Pvt Ltd. 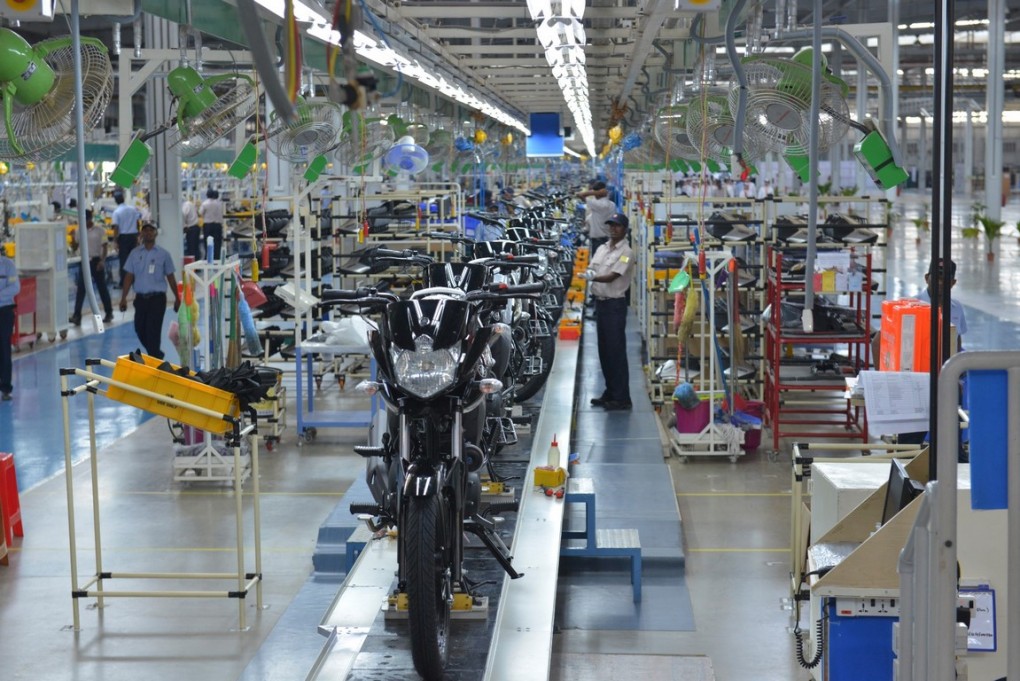 Here are some quick pointers about Yamaha’s new Chennai factory. 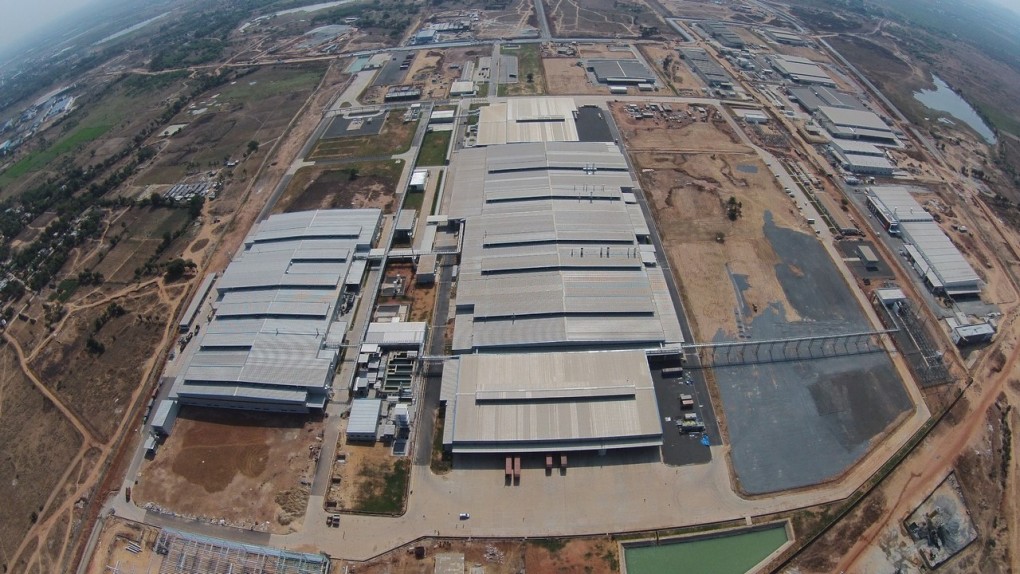 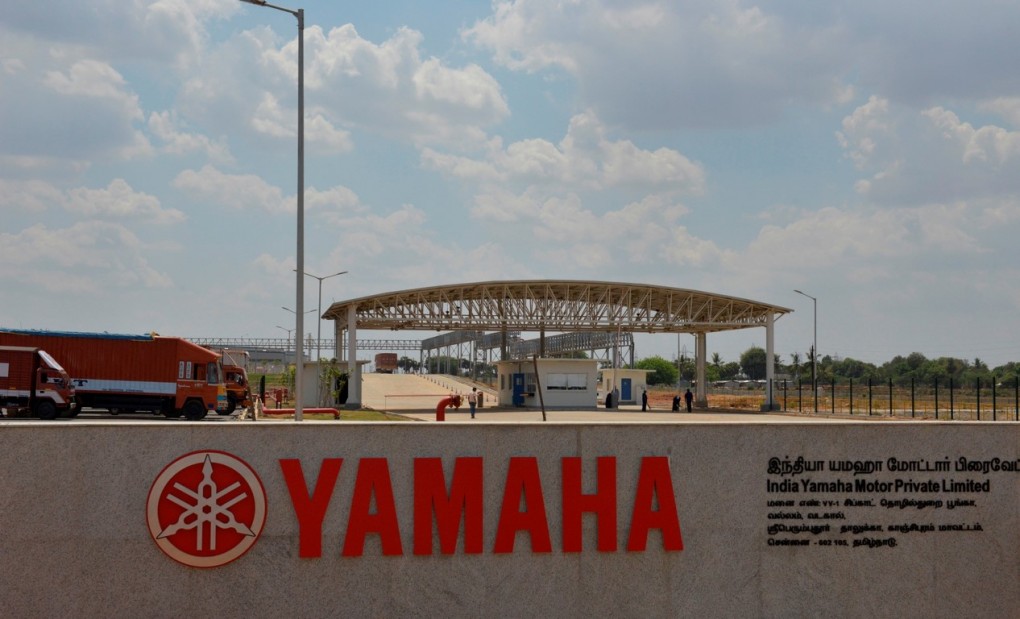