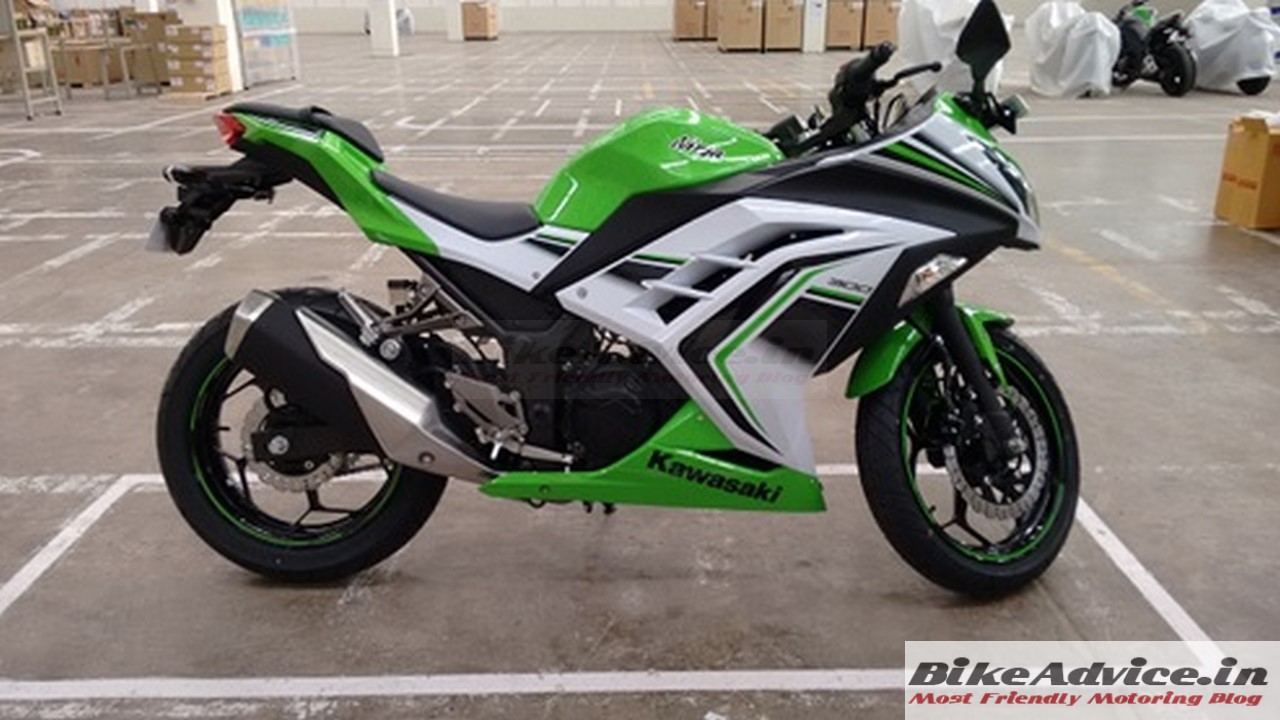 Kawasaki India has refreshed their Ninja 300 lineup in India by slashing some editions and adding one. They have launched the updated Ninja 300 at an ex-showroom Delhi price tag of Rs 3.64 Lakhs. Part of the 30th Anniversary of the Ninja brand, Kawasaki had brought out special edition colour options globally across the range. Sales performance of the Ninja 300 in India has been on a decline, further accentuated by the Yamaha R3 (link to review) which is eating into its market share. With the new special edition, Kawasaki feels things will get spruced up…

The changes however are purely cosmetic and do not involve any mechanical tweaks. Apart from the new color, Kawasaki has also brought in slight changes to the instrumentation console. While the dated layout still persists it gains a white band in the tacho. 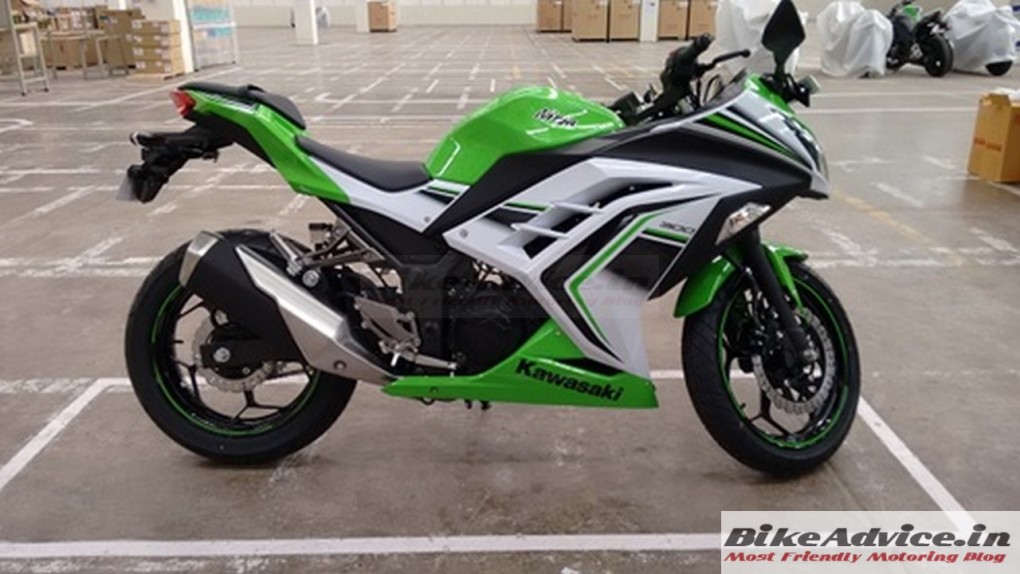 Ninja 300 however still remains devoid of ABS! The 296 cc parallel twin, liquid cooled, fuel injected mill produces 39 PS of maximum power at 11,000 rpm and 27 Nm of peak torque at 10,000 rpm. The bike is mated with a 6 speed transmission and also gets a slipper clutch.

Kawasaki has however shelved the lime green and white coloured variants and have not increased the price of the bike (couldn’t have done that anyways!).