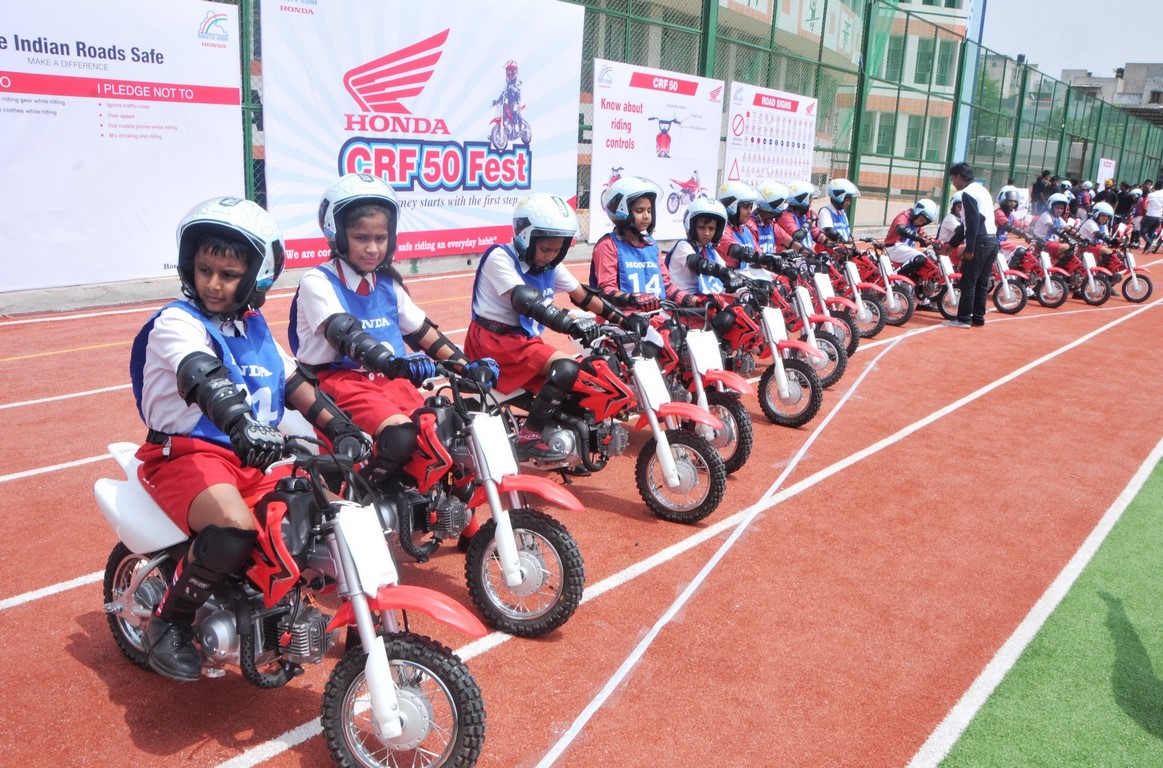 Let us get out of our screens on the roads and read this message once again. Almost every single road user out there just doesn’t give a damn to traffic safety! Someone will cut you off from the wrong direction, overtake your motorcycle from the left, the oncoming traffic will always have the beam on ‘High’ and we are not even talking about those who will piss you off and take a right turn without pushing the indicators!

We understand that a lot of these guys will understand traffic safety gradually (let us hope they do), but what if we want to make a concrete traffic rules know-how – Educate the next generation of road users! And that is precisely what Honda is upto…

The company has been very proactively spreading traffic awareness and has invested heavily on the same, something which will not bring them any revenues!

After opening numerous traffic safety parks in different cities of the country, Honda Motorcycle and Scooter India Pvt Ltd have now shifted their focus on teaching traffic rules and safety to school kids. The idea of catching them young definitely makes the folks at Honda deserve a pat on their back. Called as the CRF Fest, HMSI is organising a mega activity to educate kids about traffic etiquettes in a fun filled and easy way. 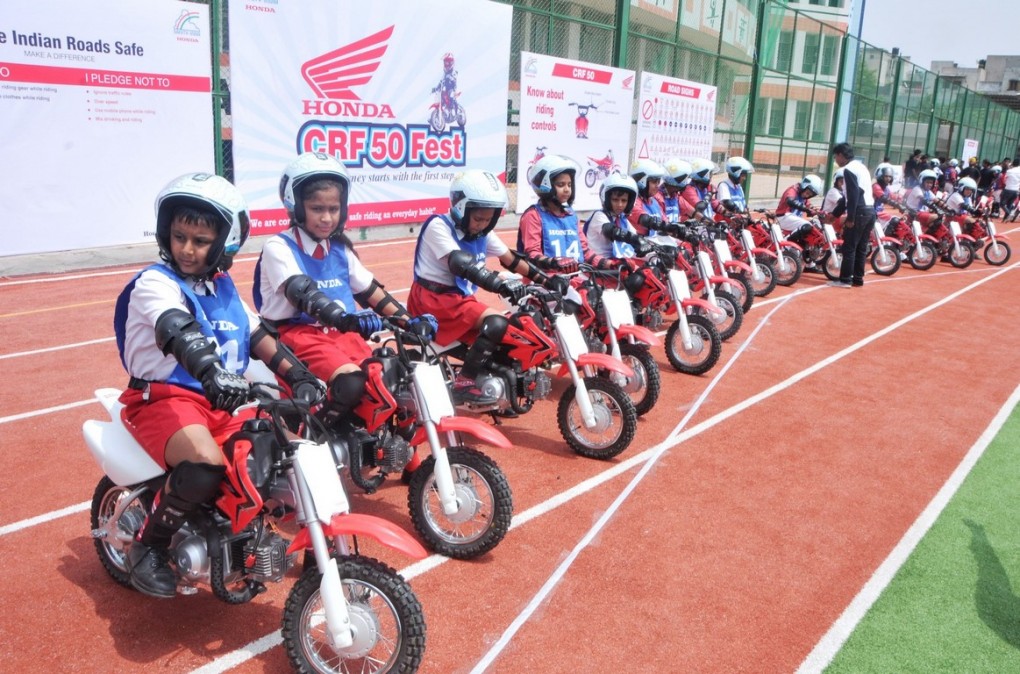 Started with a school in Mayur Vihar Delhi, the CRF Fest will visit 11 more cities which include Chandigarh, Lucknow, Indore, Kolkata, Bhubaneshwar, Hyderabad, Chennai, Cochin, Bangalore, Pune and Ahmedabad. Aiming to train children between the age group of 9 to 12 years, the Honda CRF 50 is a specially designed motorcycle which is being used for this purpose. It helps bring about a safe environment replicating real life conditions. 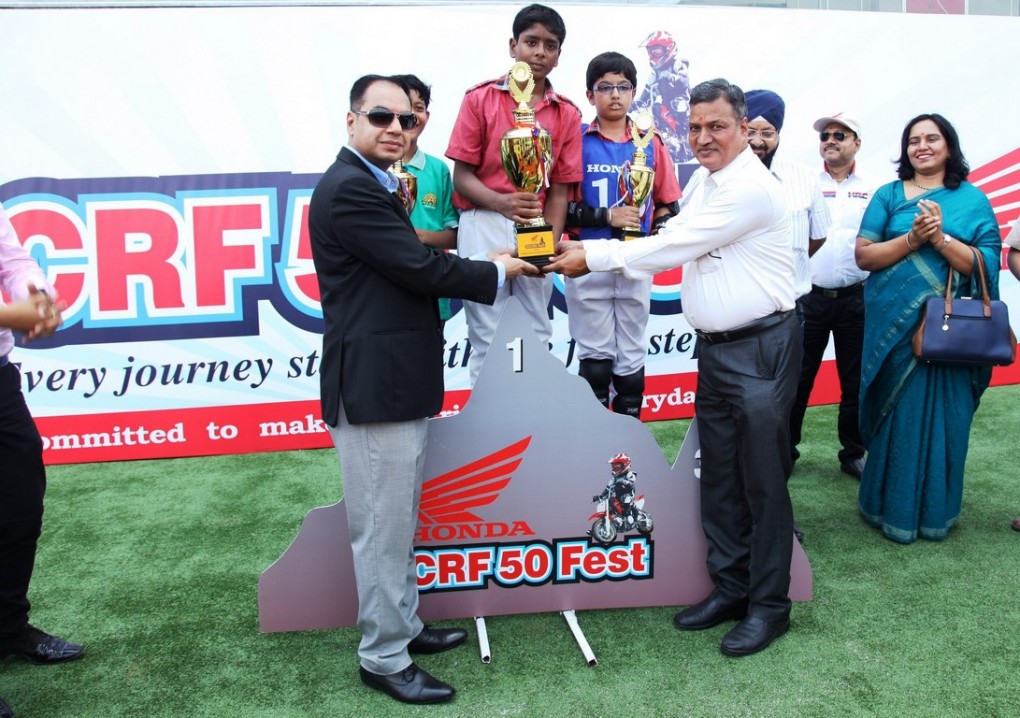 So far Honda has educated over 5 lakh individuals on traffic safety. Their eight traffic training parks are operational in the cities of Chandigarh, Jaipur, Bhubaneswar, Cuttack, Yeola (Nashik), Hyderabad and two in Delhi where it has trained over 2 lac people on safe riding. 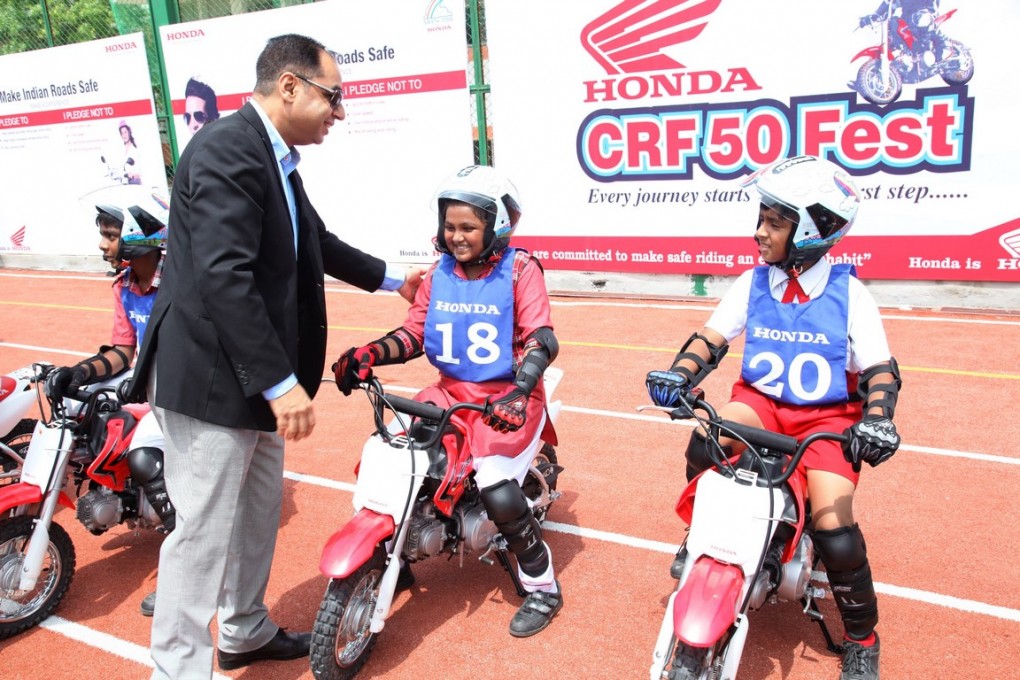 Trying to make the future riders of India responsible citizens and follow traffic rules will go down a long way in making Indian roads safer. We stand and salute Honda for this initiative of theirs….!