Hero MotoCorp is going through tough times if its recent times are to be taken into consideration. Not only is it facing stiff competition from Indian firms like Bajaj Auto and erstwhile partner, Honda 2 Wheelers in product strategies loss of market share, it is also facing internal labour issues at its Gurgaon manufacturing facility. Workers have been demanding an increase in their wages and negotiation talks are ongoing for quite some time now. But after the last rounds of discussion that took place between the workers and Hero Management went futile, it is likely to take effect in the production output of the company. Some Representatives of the Hero MotoCorp Workers’ Union (HMCWU) stated that till now they had been conducting very amicable protests to voice out their opinions to the management but from tomorrow, it will start taking tougher measures like slowing down of the production lines and processes. 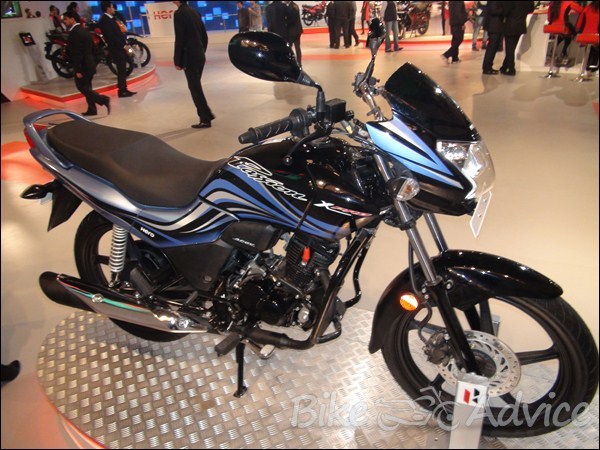 One of the HMCWU office bearer told, “The management is refusing to consider our demands. We have so far been protesting peacefully but will go slow on production work from tomorrow.” On the sidelines, one of the company representatives commented, “We have had several rounds of talks with members of the union with the hope of a reasonable, sustainable and sensible settlement. We will continue to engage with the workers towards achieving this objective of reaching an amicable solution, without allowing ourselves to be coerced into decisions governed by external pressure tactics.”

The demand for the wage hike comes after a Honda 2 Wheelers announced a hike of 50% recently for its workers at its Manesar facility after they had made protests to increase their wages. An HMCWU member commented that the Hero manufacturing plant produces about 6000 to 7000 units at its Gurgaon facility which is way more than what is manufactured at Honda’s unit. So, the workers at Hero also have every right to get a similar boost in wages as received by Honda’s.