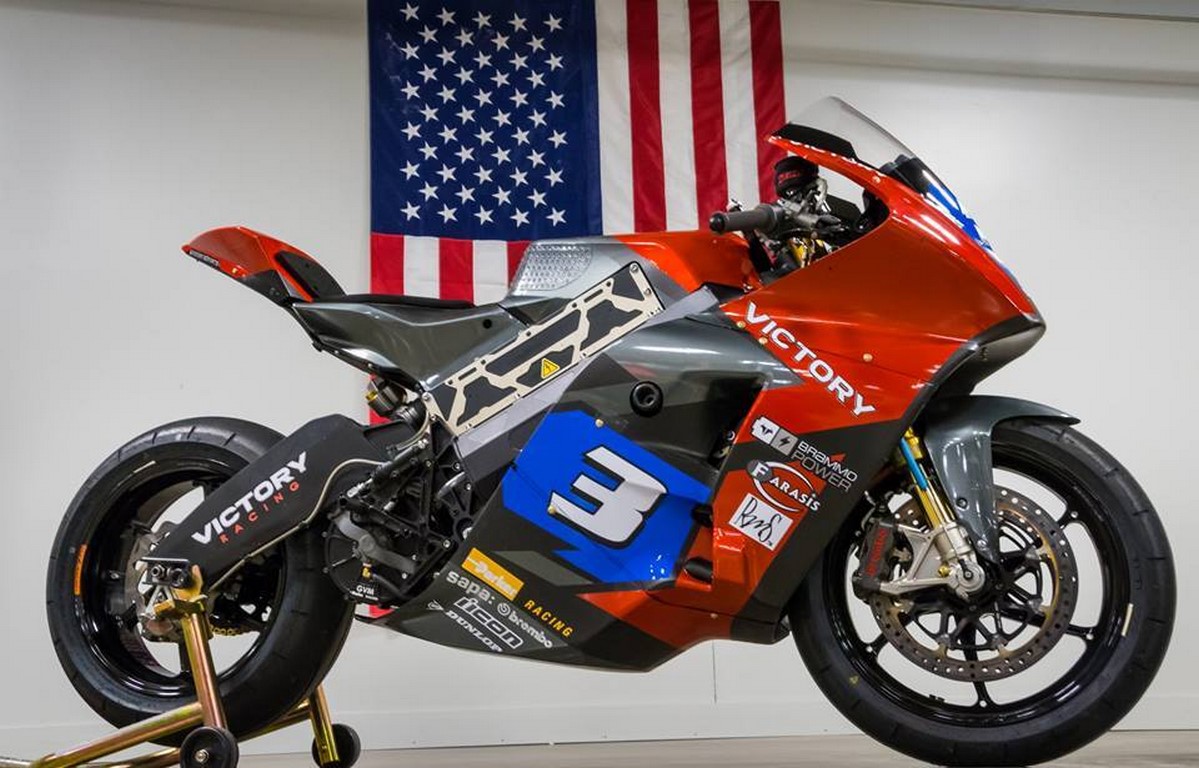 Polaris owned Victory Motorcycles had announced at their Facebook page that their electric Isle of Man TT bike had been stolen from Brammo’s headquarters in Oregon, USA on July 18, 2015!

Thankfully though, they reported a couple of nights back that their bike has been recovered by the State Police department. As per the cops the bike never got out of town! The bike was found at a rental residence with damaged bodywork and the rear wheel removed. As per the official statement,

“The main suspect, who has a long history of run-ins with law enforcement, told police he intended to disassemble the bike and sell the parts, though nobody has admitted actually breaking into the Brammo headquarters where the race bike was on proud display. No current or former Brammo Inc. employees have been implicated in this case.” 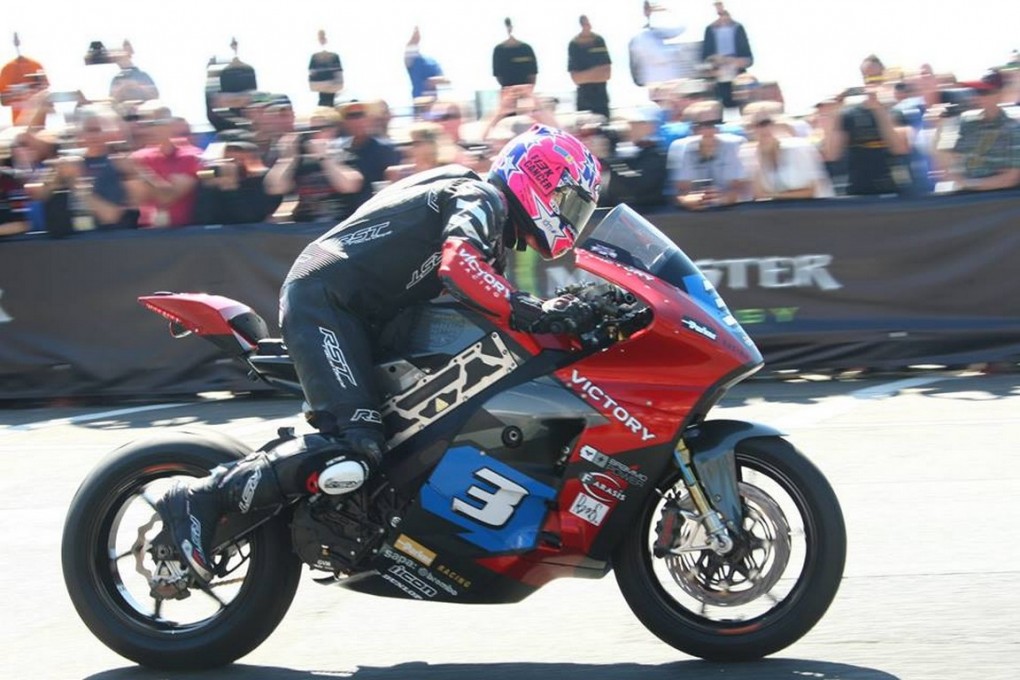 Ridden by Lee Johnston in the 2015, Zero TT was in its full race livery when it was stolen from its display at Brammo. The bike manages to have a top speed of over 140 mph (233.35 kmph), and that my friend is all from electric power!

Victory had even declared a reward of 1,000 USD for any information leading to the recovery of the bike.