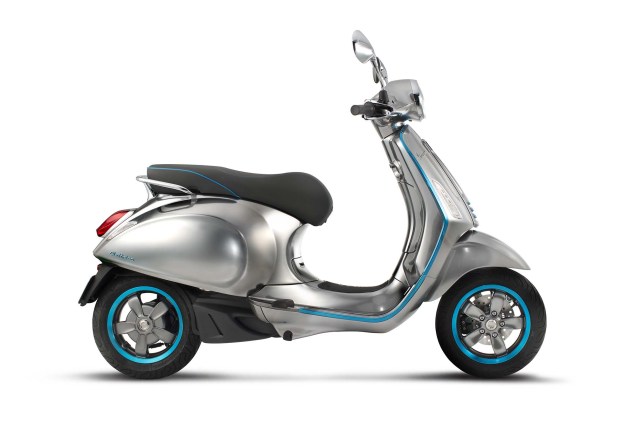 The iconic Vespa name needs no introduction. The Piaggio owned brand is known around the world to continue ruling our hearts with classic Italian styling. So when a brand like Vespa decides to go electric, the world takes notice. Say hello to Vespa Elettrica, unveiled at EICMA!

The classic Italian goes modern with an electric mill. Boy, who would have thought of that! The Project Elettrica might seem as a small step by Piaggio towards a sustainable future, but is a giant leap for Vespa. The cute and chic looking model seems way ahead of a prototype phase and the company revealed that it is expected to hit the streets in the later part of 2017.

The company, however, did not reveal any details about the heart of the scooter. So no details have been revealed about the charge time, range, battery capacity or performance. But it would not be wrong to say that Vespa will have something special in store. Fingers crossed, eh? 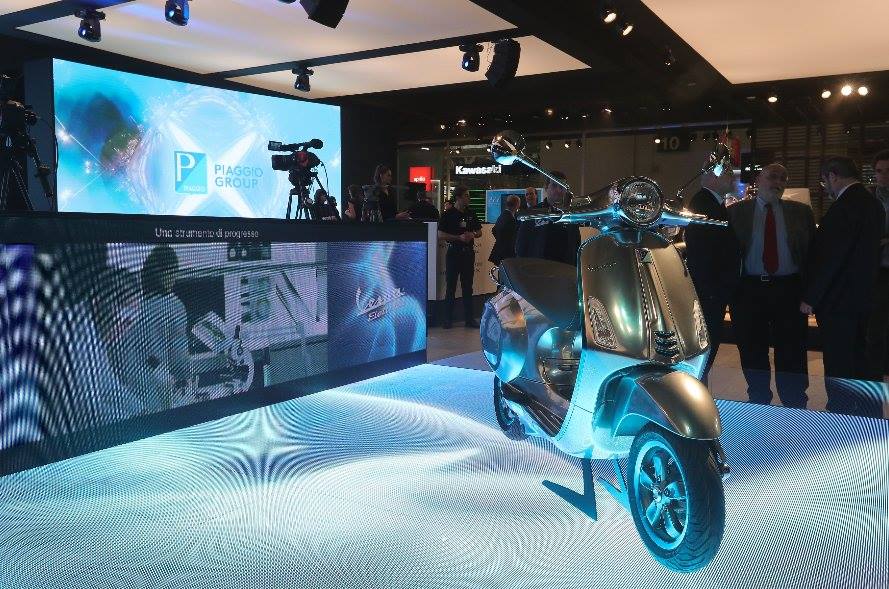 The Vespa Elettrica shows gets a disc brake in the front. The cool blue highlight in the headlamp and bordering of the front apron gives it a classy look. The company also announced that the Elettrica will boast of innovative connectivity features Now that can mean smartphone connectivity or something more innovative like BMW Motorrad. 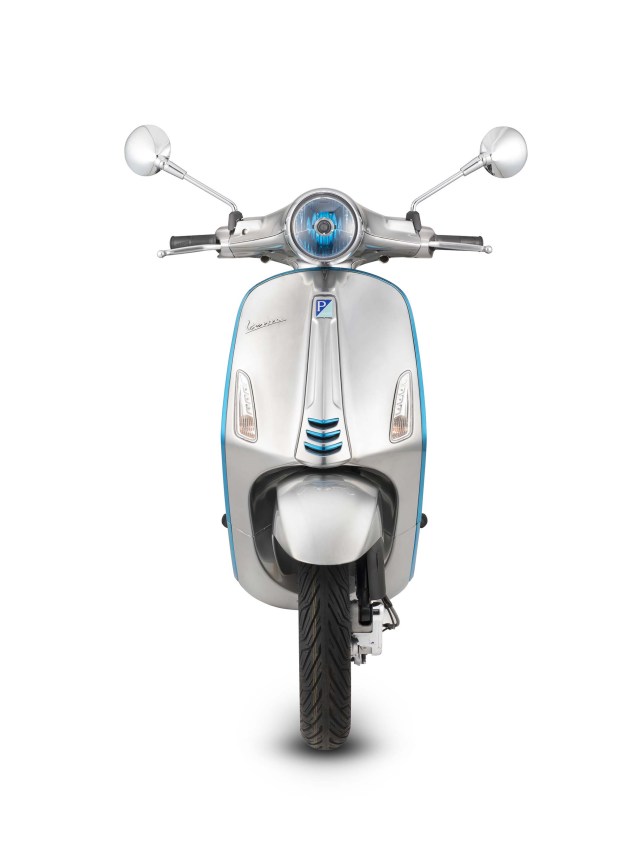 Apart from this, Vespa also showcased many new funky colour additions to the existing line-up.