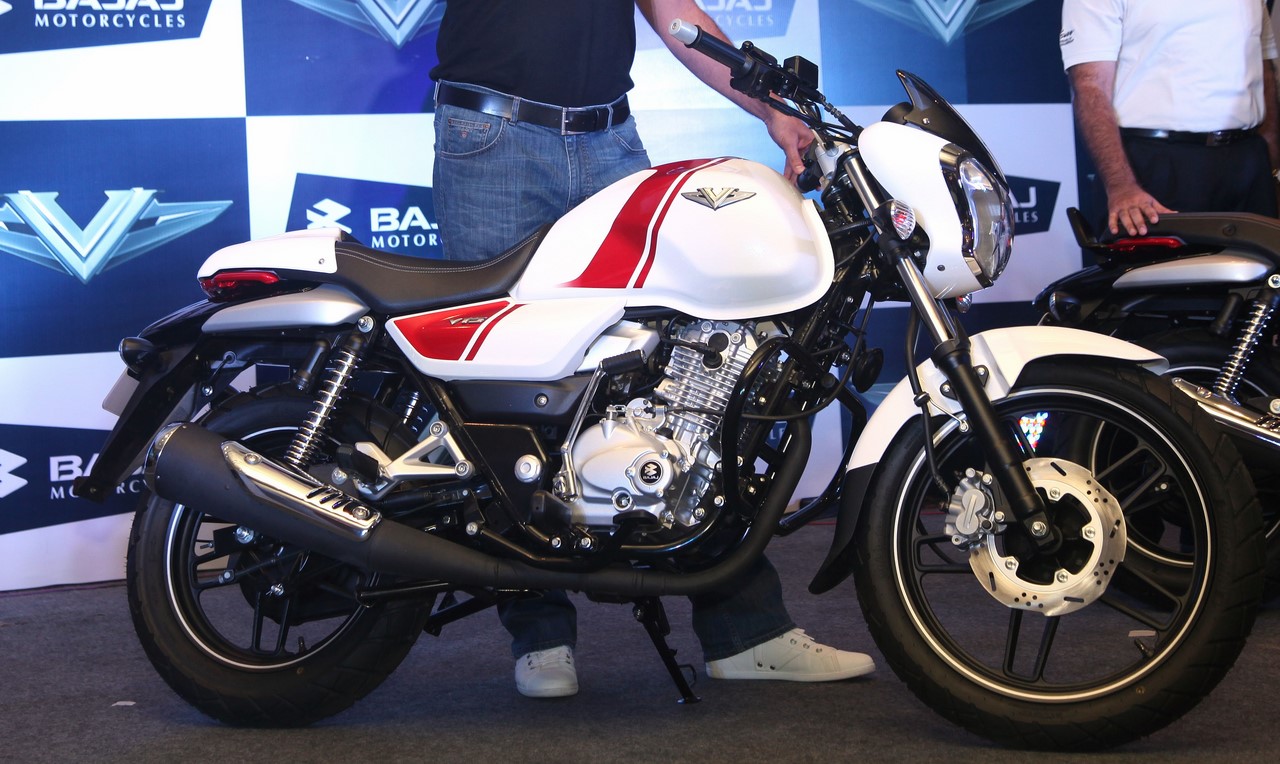 If I had been a marketing student and had to make a project report on the best marketing strategies in the auto industry, the Bajaj V15 will be on the top of the list. Yes, 150 cc entry level motorcycle has completely taken the segment with a storm. In the 135 cc to 150 cc segment, Bajaj in the month of August sold more than 66,429 units (SIAM data). Ever wondered how many of these were the V15? Nearly 30,000!

In the last fiscal, the month of August saw Bajaj sell just a little over 36,000 units. Yes, such has been the rise in the segment thanks to the new launches! The brilliant marketing strategy involved utilisation of scrap metal from India’s first aircraft carrier. Although only a small part of the bike used this metal, the whole idea became a hit with customers. 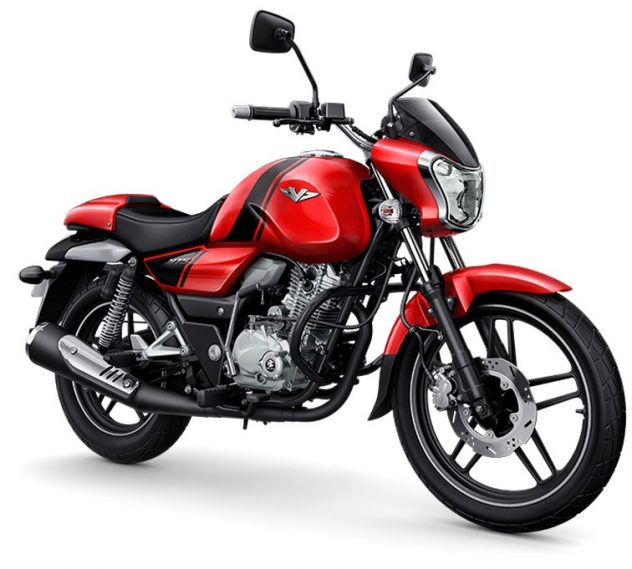 A report in Money Control adds that the company has expectations that volumes will grow further. In fact, Bajaj’s supremo expects it to rise to as high as 50,000 units a month by December! That certainly is a huge number considering their total sales in the segment is a little more than that. Apart from the legacy, the V15 has a torquey and punchy engine which is ideal for city commutes. Adding to that is a sweet exhaust note.

Bajaj also plans to introduce another motorcycle under the V brand which will further help boost the brand. Any of you guys own the V15? Do write to us about the motorcycle. Ride safe!