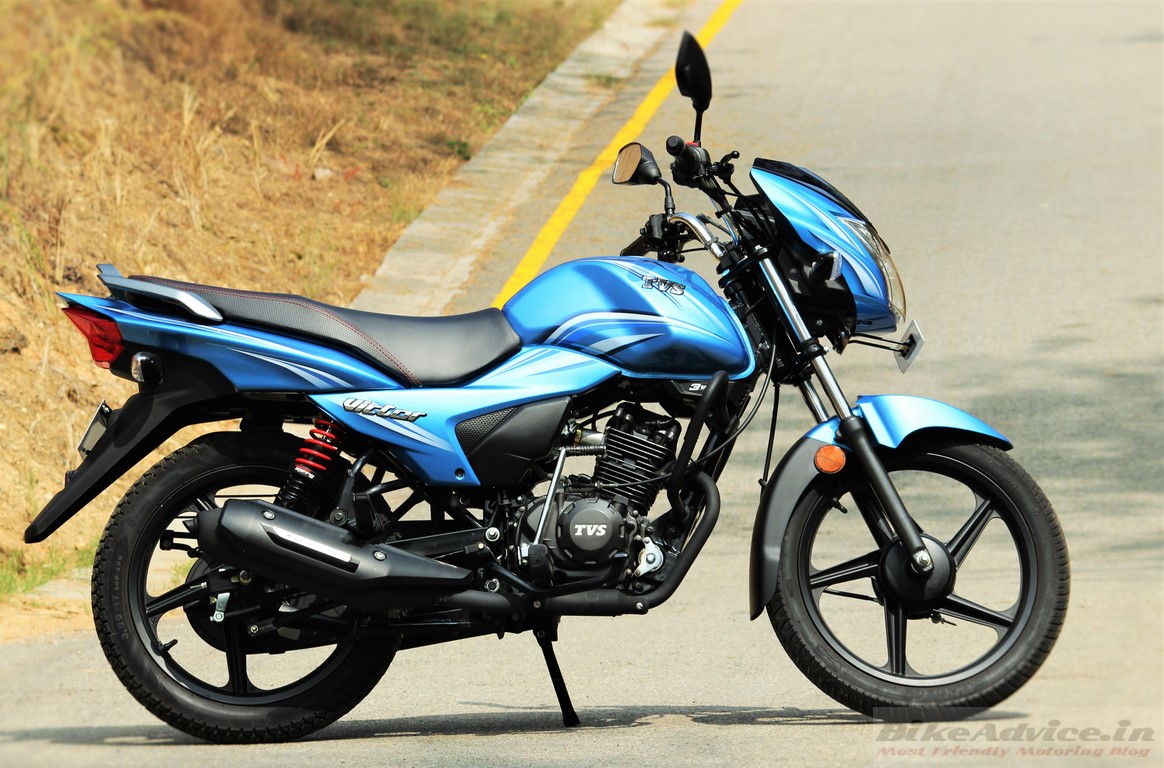 Unlike Bajaj and others, TVS Motor has not been pretty vocal during these turbulent times for the auto industry. It has continued to work silently and was among the list of makers who are almost done liquidating their BS4 stock.

It has already converted its fast selling two-wheelers into BS6. In fact in percentage terms, it is the maker which has converted majority of its products to BS6 and there may not be a lot of them left out from the lineup. Let us quickly list the products for which we are waiting to get updates from the company…

Out of this, the Radeon is definitely getting the update anytime very soon; high chances of Victor also making through. While we can not predict about the future of Zest 110, the Wego may finally have to be ditched.

Hero MotoCorp – 8 Models Which are NOT BS6 Compliant Yet

It is simply not amassing numbers in the domestic market. In the last nine months (till February 2020), TVS sold only about 9100 Wegos at an average of roughly 1000 units per month. In the last five months, dispatches have been in triple digits only.

Honda: 14 Two-Wheelers That are NOT BS6 Compliant YET

All the Apache models have transitioned which surprisingly include the older generation Apache 160 2V as well as the Apache 180 as well.