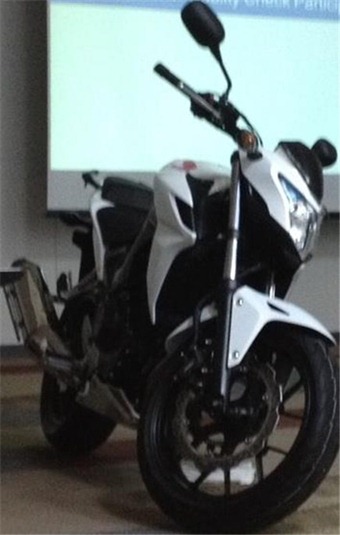 It appears that we are going to see multiple bike launches from every manufacturer in 250cc to 800cc range in the coming years. Kawasaki has launched Ninja 300 and improved ZX-6R at Times Square few days back, they are also planning to launch Z800 during Intermot Cologne 2012 and 400cc version of Ninja in 2013. To answer this Honda is gearing up for its rumored 500cc motorcycles CB500 and CBR500. 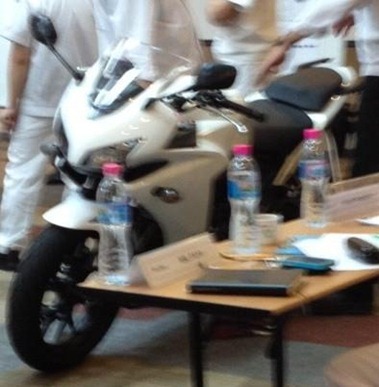 The pictures are up on the net and it is posted by a user who has knowledge about the engine capacity of Honda’s new motorcycle. Honda has already planned CBR 400R for 2013, this 500cc version will surprise many. Honda CBR 500 will be fully faired version of 500cc motorcycle while CB 500 will be naked version.

It seems that Honda is gearing up to fight with Kawasaki ZX-6R and Ninja 650. It also appears that Intermot Cologne 2012 will see many new motorcycles models from Kawasaki, Honda, Yamaha and European motorcycle manufacturers.