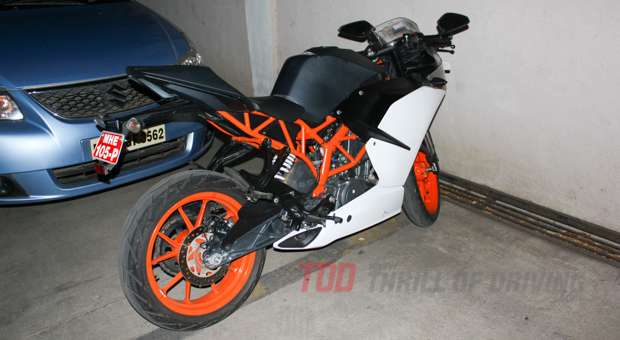 The upcoming KTM RC390 has given a lot of folks some sleepless nights for quite some time now. With so many speculations about its launch dates and price figures, it has become increasingly difficult for a many to wait further… 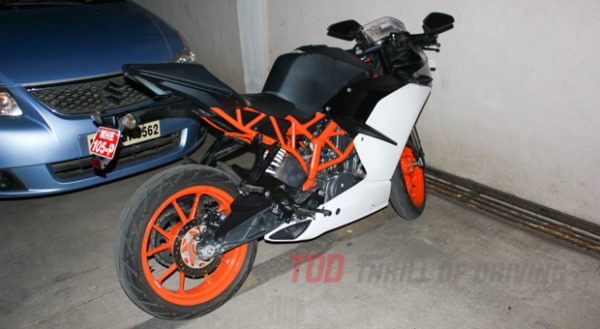 The most recent uncamouflaged spy shots have come up via Evo, from a parking lot and are devoid of any stickers giving us a hint of the preparedness of the Indian version of RC. RC390 has a lightweight trellis frame and tips the scale at 147kgs, giving it a mind blowing power to weight ratio.

The single cylinder 373.2cc unit has been greatly appreciated by everyone and hopefully KTM will do some more tinkering to make it even more stonker going with its sports credentials. The LED pilot lamps and the twin projector headlamps may not go down very well with everyone but, when on, they look evil! The super sticky rubber (expected to be Metzelers) and the aerodynamically efficient body fairing should make it an ideal choice for the rare track days. 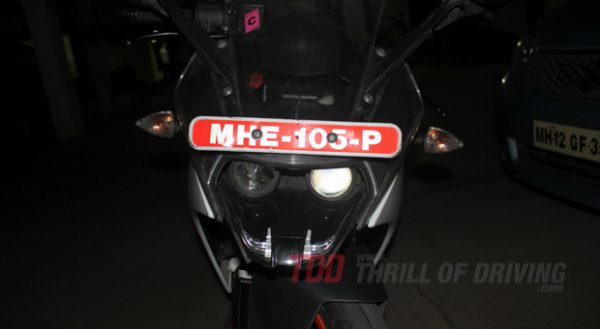 The Austrian manufacturer is bringing the RC 200 and the RC 390 in collaboration with Bajaj and this bigger RC is what we expect  should hit the Indian streets sooner. The RC200 will follow soon. In a press release shared with the media way back, KTM Bajaj promised launch of an RC8-based super-sport motorcycle in India during the early part of 2014. That, obviously has passed by and we believe there should not be any more delays. 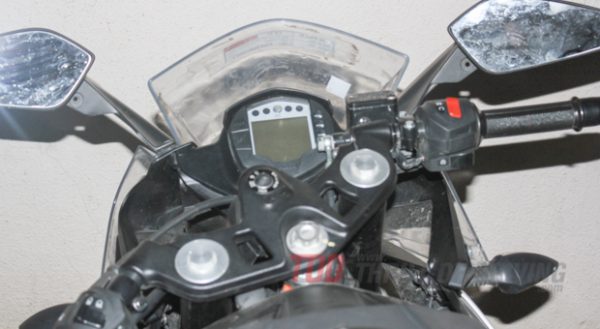 These new faired KTM’s will be priced a bit costlier than their naked siblings and have surely made rival manufacturers hit their drawing boards in an attempt to pull up their socks.