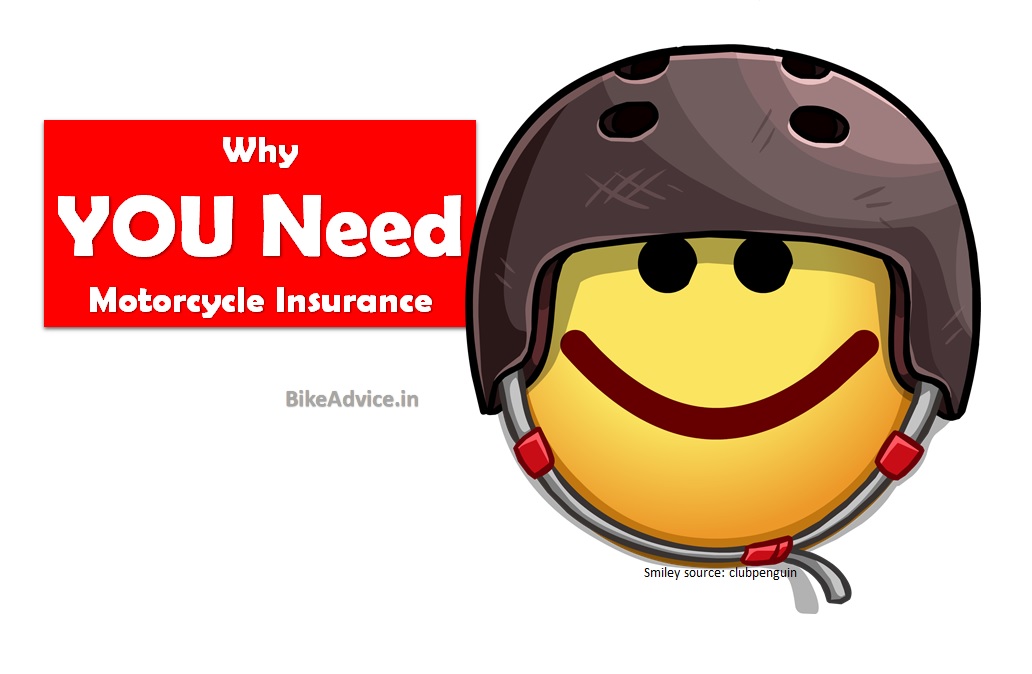 India has been progressing very rapidly over the past couple of decades. It is currently the 6th largest and the fastest growing large economy of the world. This growth has led to an increase in income of its citizens which entails higher disposable income. A lot of this additional money available to people is being spent on buying automobiles. India is now the second fastest growing passenger vehicle market in the world, just behind China.

Thus, many vehicles have ended up on our roads much faster than expected but, the infrastructure development has not been up to the speed to support this sudden influx. This has led to the clogging of our roads, especially in the urban landscape. Big chunk of the population is preferring two wheelers as a daily way of commute, since they are easy to ride, can be easily manoeuvred through traffic due to their small size and can be parked virtually anywhere and not just this, they are very economical too. This has transformed India as the largest two-wheeler market in the world.

Even though there is such a huge penetration of these vehicles in our society, awareness about the need of two wheeler insurance is not much. Lot of people still consider it to be unimportant and something which is mandated by law. They are not aware of the safety and security insurance brings against financial liability in an untoward situation like an accident or a theft or something similar.

Two wheelers are more vulnerable to theft and accidents than cars. They have to be balanced while riding and anything like a little push or a slippery substance on the road/ground can send them skidding. Their size makes them so easy to be whisked away by a thief. Thus, it makes a lot of sense for a two-wheeler owner to buy a two-wheeler insurance for their vehicle.

Before we go further, let’s look at what exactly insurance is? Insurance, by definition, is an arrangement by which a company guarantees to provide compensation for specified loss, damage, or death when a person buys an insurance policy and holds it continuously by paying premiums before due date. Thus, two-wheeler Insurance, which is insurance for scooters, mopeds, motorcycles etc., provides financial protection to the owner of the two-wheeler against any damage or loss and liability, resulting from a collision or a road accident, theft etc. As an added advantage, two-wheeler insurance also covers losses arising from damage caused by natural calamities, fire etc.

Auto insurance, is governed by the Motor Vehicle Act and Insurance Act in India. This makes it mandatory for all types of vehicles, including two-wheelers, to have it in one or the other form.

With the entry of many private insurance companies, the insurance sector has become very competitive. This is a boon for consumers as they get to choose from many companies and the competition keeps these insurance providers on their toes to bring in the best offerings and services to attract customers. Not just this, with advent of technology, buying motorcycle insurance online is now a matter of a few clicks. Also, there is now a possibility of buying a two-wheeler policy for up to three years at once thus, saving people the pain of renewing every year and it also gives them the immunity from increasing premium charges & taxes for this period.

It is, hence, imperative that you should get your two-wheelers insured and keep them insured till the time you sell them off to ensure peace of mind!