With the battle for the third spot fought hard between TVS Motors and HMSI, both the companies have pushed the ‘Launch’ button. After aggressive launches from Honda, TVS has ensured that they do not left behind. With the clutchless wonder Jive, TVS has launched the 110cc unisex scooter Wego in Pune a few days back in a bid to make sure that the product reaches all major potential parts of the country. 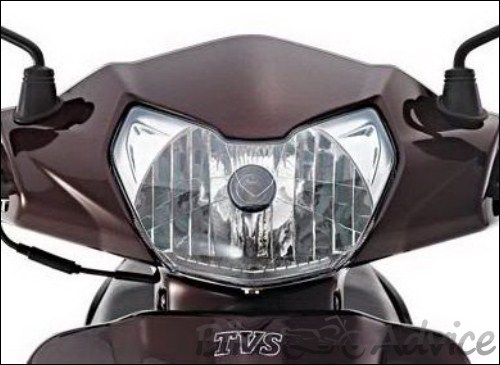 HMSI leads the scooter market with their omnipresent Activa followed by other similar models. Wego is a direct attempt at the largest selling Activa in a bid to regain the lost ground. We try to figure out does the scooter has enough juice to dethrone Activa at the very First Look. 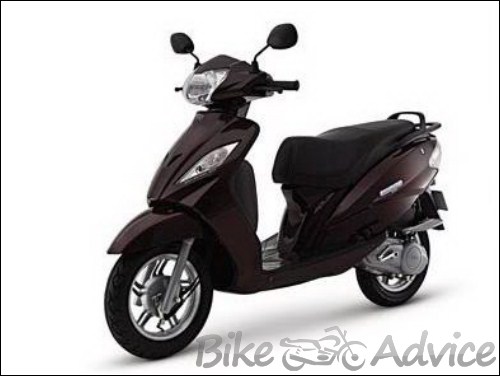 Wego is powered by a 109.7cc air cooled 4 stroke engine which is capable of producing 8PS at 7500 rpm and an equal amount of torque which peaks at 5500 rpm. These figures seem comparable to the competition, a lot will demystify once we thoroughly test ride this machine. We will switch to the various features TVS is banking upon. 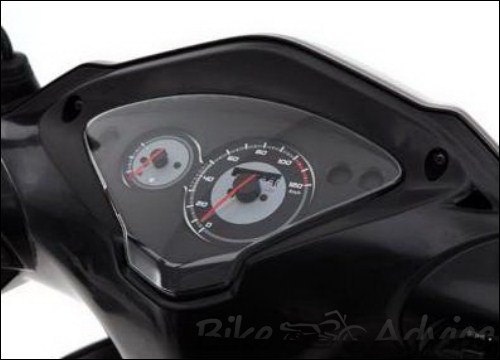 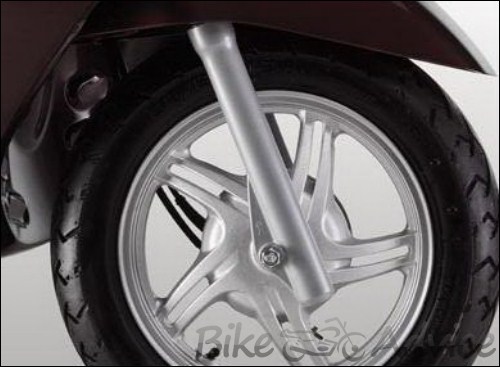 That seems a lot of innovation and a very worthy attempt at the competition. TVS has kept the pricing of the scooter very competitive at 42,361 ex showroom Pune which is on the similar lines of Activa. TVS plans to sell 20,000 units for this scooter per month once the scooter has been made available all around the country. 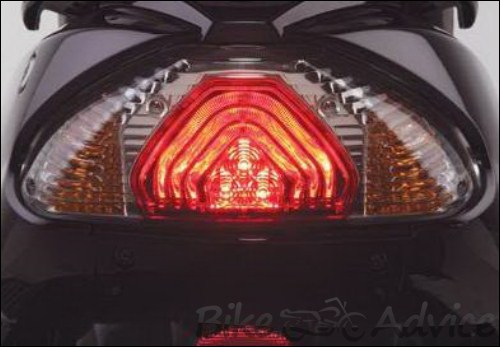 Its evident that Wego has been made with a lot of heart and it clearly shows in the overall product. Now is it an Activa defeater needs to be seen as sales progress. Look out for our rode test where we will talk about the scooter in depth.