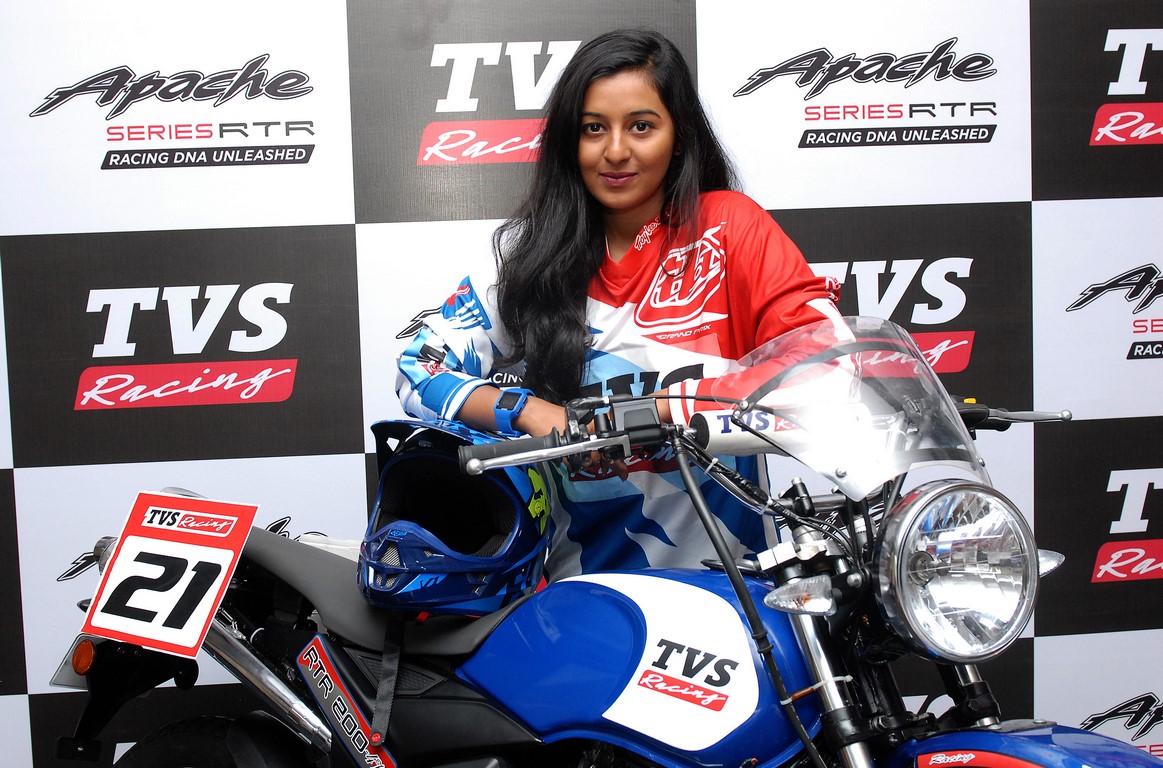 TVS has a 33 year long history with motorsports in the country, making it the only manufacturer to have achieved this feat. Making things even more interesting, TVS Racing has announced the signing of their first ever woman rider for the team. Shreya Iyer, a graduate from Mount Carmel College, will be representing the team at Indian National Rally Championship.

The 24 year old began racing at the age of 17 and is the first Indian woman rider to have successfully crossed the sand dunes in Dubai. She has also completed a rigorous Southern India biking expedition of 2,000 km in just 6 days. Here’s what she had to say: 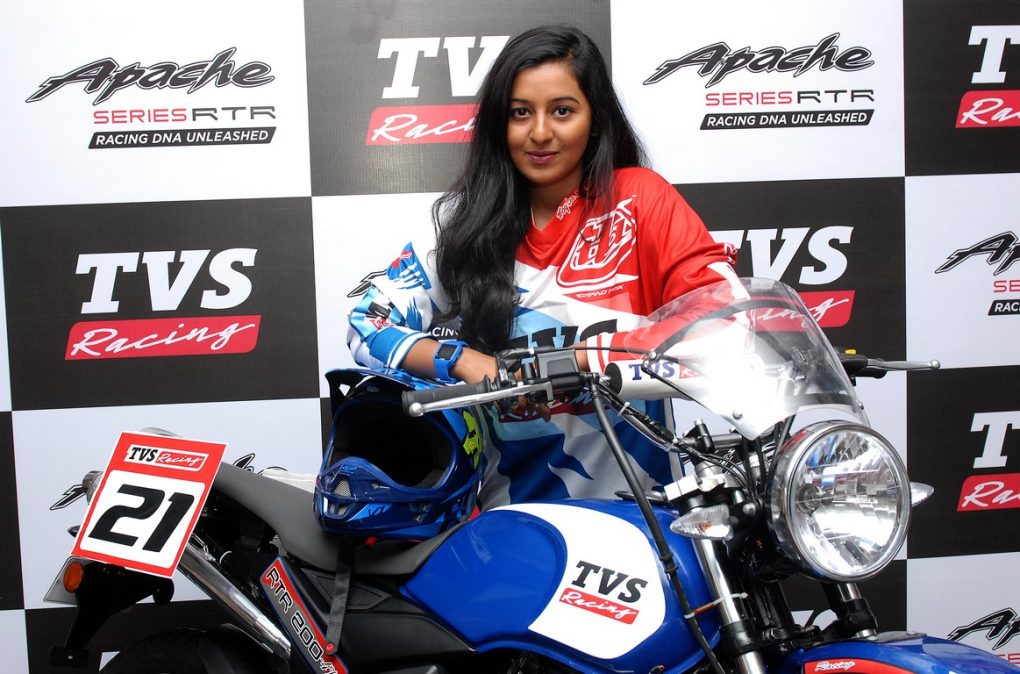 “I am proud to be a part of the TVS Racing team. TVS Racing is by far the best Indian racing team with the best motorbikes and trainers. This association will help me work with the best in class machines, racers and technology. I also hope to encourage young bikers especially women to follow their passion for racing and live their dreams.”

TVS Racing is known for its continuous effort to take racing to as many sections of the society as possible. They believe Shreya’s participation will attract more women to the sport. TVS Racing won 8 championships last year across all forms of two wheeler motorsport events and also became the first Indian factory team to participate in the Dakar Rally.