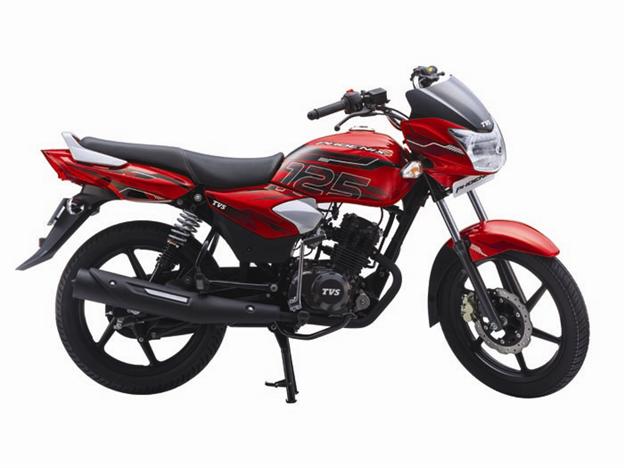 We are getting to hear this too often these days. The Indian troika of bike makers has been expanding its clout, and TVS is no exception to that. They have introduced their executive class motorcycle, the 125 cc Phoenix, in Nepal. 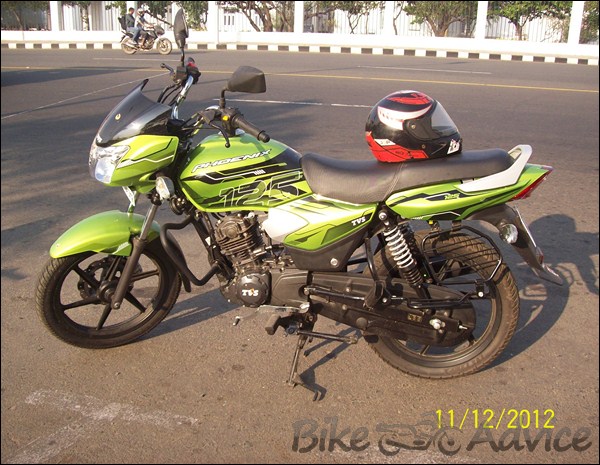 TVS promotes Phoenix as an aspirational product for people who have been used to entry-level motorcycles. It incorporates features such as a fully digital speedometer with an amber backlight and a digital fuel gauge. It also has the ubiquitous trip meter, low battery reminder as well as a more inconspicuous service reminder. The palm grips offer more comfort thanks to their soft texture, and TVS also offers hazard lamps on the Phoenix as a segment-first feature.

TVS Phoenix has the highest power-to-weight ratio in its class and it is also equipped with a so-called “EcoThrust” technology which is claimed to “magnify the joys of riding“. A rotopetal disc along with LED pilot lamps and alloy wheels are the other features.

CG Moto Corp is the authorized distributor of TVS motorcycles in Nepal. Arun K Chaudhary, MD of CG Moto Corp, remarked that they will soldier on to attain enhanced customer satisfaction for all existing as well as newer TVS buyers.

Mr Auro Asish Choudhuri, GM for International Business at TVS Motors, announced that a new engine had been developed by the company. He claimed that it will complement several “unique” features of the ride and will also go a long way to ensure a premium ride experience.

TVS has launched Phoenix in Nepal at a price of 1.69 Lakh Nepali Rupees which equates to approximately 1.06 Lakh in INR.

Will the Nepalese roads welcome the TVS Phoenix warmly??