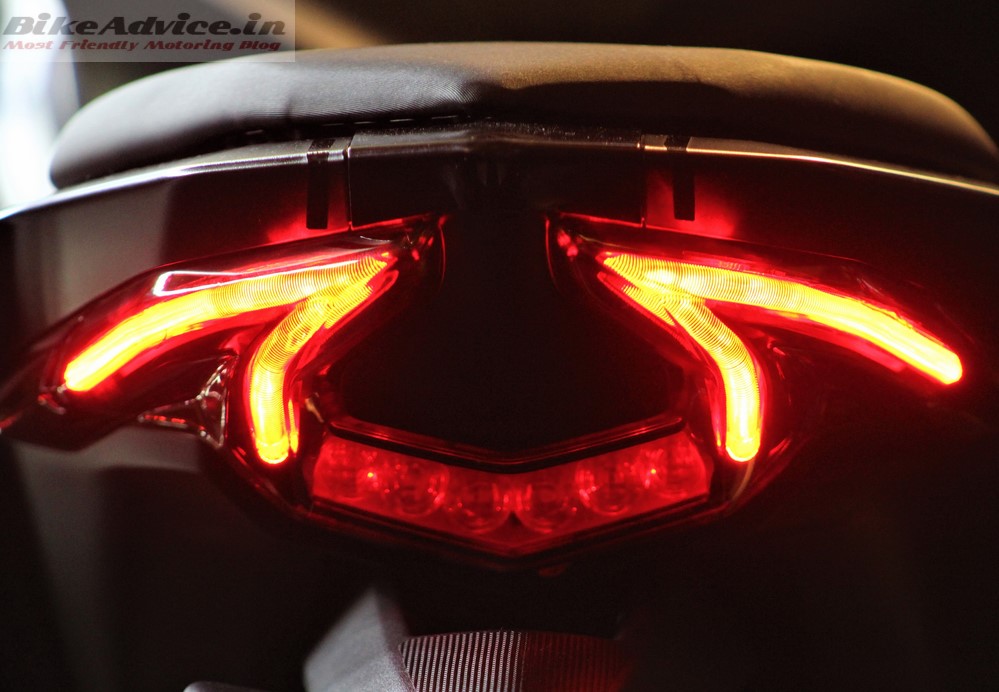 After a weak season, manufacturers are calling for a GST rate cut on two-wheelers. Currently two-wheelers are kept in the highest slab…

Pawan Munjal, head of Hero MotoCorp went vocal recently demanding a GST slash on two-wheelers. Rajiv Bajaj also joined him but he added a little twist to the tale. And in a latest, TVS has shot in their demand for a rate cut as well.

In a press note received moments back, Mr Venu Srinivasan, Chairman of TVS Motor Company has asked for a slash in GST rates on two-wheelers. Like others, he also questions the government’s decision of levying the highest 28 percent GST on two-wheelers.

This slab is primarily meant for luxury goods which are not a necessity for the majority of Indians. However, two-wheelers, specially in a country like ours, are the primary mode of transport specially for the lower and middle class section of the society and hence an equivalent tax slab doesn’t make a lot of logic.

Very recently, the two-wheeler industry suffered because of a major price increment which was a resultant of the mandatory 5 year insurance which was levied on all the 2-wheeled vehicles. The generic demand is to keep two-wheelers in lower GST slabs like 18 percent or even 12 percent to make the prices affordable and to offset the recent hike due to insurance.